Criminals! Hiding Behind the Shield

When the Investigative Reporting Program at UC Berkeley in partnership with the Bay Area News Group and major publications across the state released the collaborative report on California’s Criminal Cops, it created quite a stir.

Six months in the making, results of the investigation served as another damning indictment of a police system that uses its most visible emblem “the badge” to shield itself, rather than shielding the citizens of California from harm as our tax dollars pay them to protect and serve.

By any measure this revelatory report—including the process of discovery that led to its production—serves as another indictment of the leadership of this state that for decades, has allowed police and the unions that represent them to hold themselves above the law, above what is fair, above what is just and righteous.

Bad acting officers up and down the state successfully escaped charges ranging from domestic homicide; domestic violence and other forms of violence-related-assaults; sex offenses with minors (in other words child molestation); drug and narcotic charges; embezzlement; battery; child endangerment and more. Bottom line, despite the despicable nature of their behavior and illegal acts police unions, police chiefs and sheriffs successfully conspire every day to protect criminal officers.

In contrast, there aren’t enough microphones, television cameras, newspaper reporters, Facebook posts or tweets to cover the criticism of teachers’ or nurses’ unions for example, who are relentlessly criticized for wanting pay raises or smaller class sizes or more nurses to protect and care for patients—in my estimation this is a sad commentary on America.

The covert and opaque way police records are secreted away has perpetuated bad behavior and allowed criminal officers to not only continue running afoul of the law with limited consequences, many also maintain their employment. Criminal cops put California citizens at greater risk.

Consider this, due to secrecy of the police, 26 percent of criminal cop cases are never reported in the press; their felonies were downgraded to misdemeanors; although some were are fired, most were given second chances; and some who did leave their posts found employment with other police agencies. 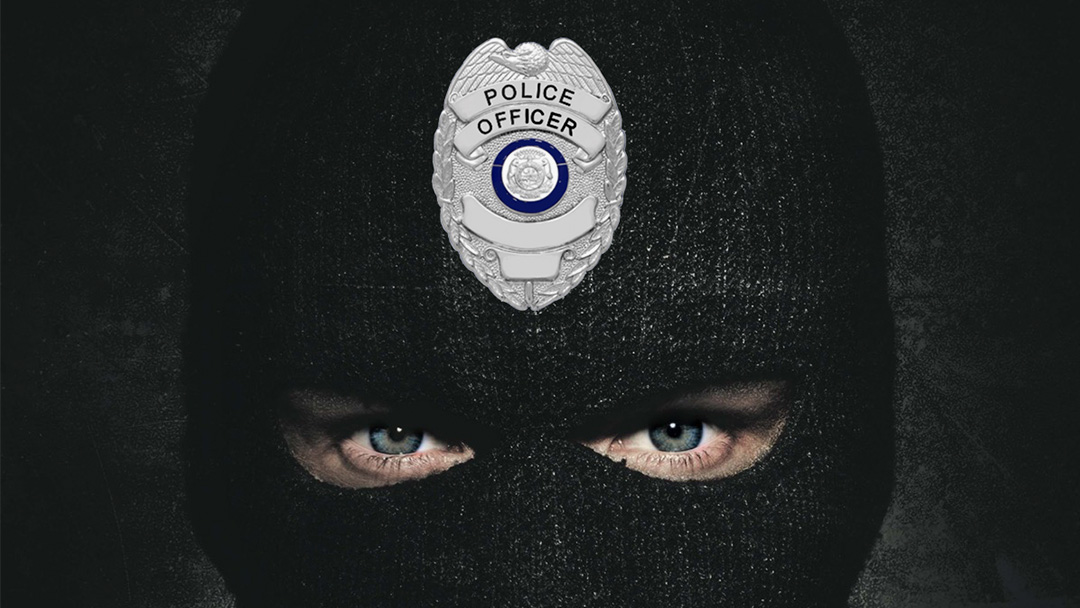 Yes, in the scheme of things and comparatively speaking the number of criminal cops is small—630 officers vs the 79,000 employed statewide, but shouldn’t they be held to the same high standards as people in other career fields? Lawyers can lose their license and be disbarred, and doctors can lose their license to practice medicine. But regarding criminal cops, there is no process in the state to decertify them for misconduct or strip them of a license to work in law enforcement. In addition, the state appears bent on protecting the rogues among them.

Think about the actions of California Attorney General Xavier Becerra on this issue. When he was sworn into office on January 8, 2019 he declared, “[O]ur mission is justice, enforcing the law, protecting you, our values and our resources…”.

Well, it appears he got the “resources” part right. Afterall, police are human resources employed by the state and Becerra was quick in his efforts to silence the media on the issue of criminal cops. He not only rejected a public records request for misconduct records of officers associated with the California Department of Justice, but also sought to pull back documents obtained by the Investigative Reporting Program at UC Berkeley under the California Public Records Act in relation to its criminal cops’ report.

They requested and received information from the state’s Commission on Peace Officer Standards and Training (P.O.S.T.). The request was for officers in the database who had been convicted of crimes.

According to media reports, in short order Becerra’s Department of Justice was putting the requestors on notice that their receipt or possession of the information was “unauthorized” and threatened further action against them. As noted in written correspondence he directed to them, “If you do not intend to comply with our request the [California] Department [of Justice] can take legal action.” Thanks however to the U.S. Constitution, the press is protected from such action.

The bottom line is that no one is above the law. Not the president of the United States or his minions and neither are police/sheriffs in the state of California. It does not matter whether elected officials carry a “D” or an “R” behind their name in association with his/her elected or appointed position. They must all be held to account for the rampant disparity in how the law is applied to police/sheriffs in this state.

Black and Brown people experience everyday what happens when there is no sunshine on the behaviors of law enforcement—an unarmed young Black man is shot down in his grandmother’s yard; a mentally ill unarmed Black man is shot to death as he backs away from officers on his hand and knees; a Hispanic man is choked to death when officers seek to subdue him even though the screwdriver he initially held has dropped to the ground; a desperate mother who calls for help when her teenaged son threatens suicide will live with a lifetime of regrets because within minutes of officers arriving on the scene, her teenaged son lay shot to death on the floor of her garage; a Black man sits on death row due to a police conspiracy.

Again, Becerra said in January, “[O]ur mission is justice, enforcing the law, protecting you. . .” I challenge him to hold true to that oath as it relates to all Californians not just the police and sheriffs. I challenge the legislators to do the same. . .

To Becerra I say allow public access to the P.O.S.T. database and make it mandatory for all agencies to report police arrest incidents as they occur and ascribe a penalty for agencies and officials who fail to comply. To the state I say make mandatory audits a part of the process to assure that agencies adhere to reporting/transparency requirements with hefty penalties for sheriffs and chiefs who fail to comply. To legislators I say pass a police decertification act with teeth and accountability.

Theodore Roosevelt said it best and I address his quote to police officer unions near and far in the state, “No man is above the law and no man is below it. Nor, do we ask any man’s permission when we ask him to obey it.”