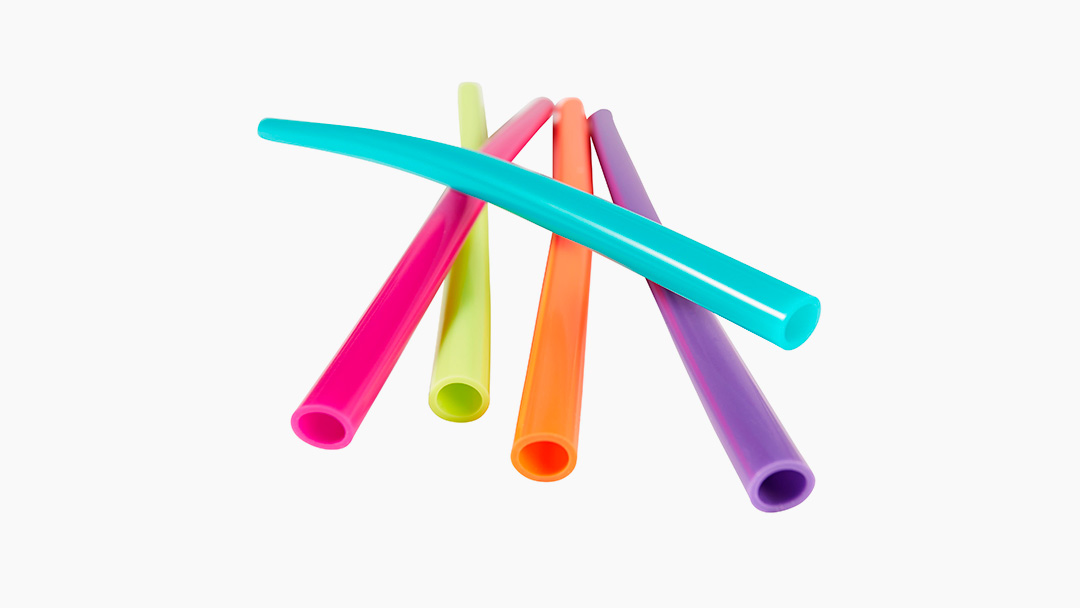 With the signing of SB1884 by Governor Brown last week, California became the first state in the nation to ban the use of plastic straws by full-service restaurants unless a customer specifically asks for one. The measure however does not apply to fast food restaurants or convenience stores.

The movement to ban plastic straws is largely the result of their environmental impact. They easily slip through the cracks in the recycling process and often end up in the ocean and cause damage to sea creatures who often mistake them for food. And, when they are not washing out to sea they end up in land-fills where, according to some scientists it can take as long as 500 years for them to decompose.

The straw ban will take effect January 1, 2019. After two warnings, violators can be fined up to $25 per day.