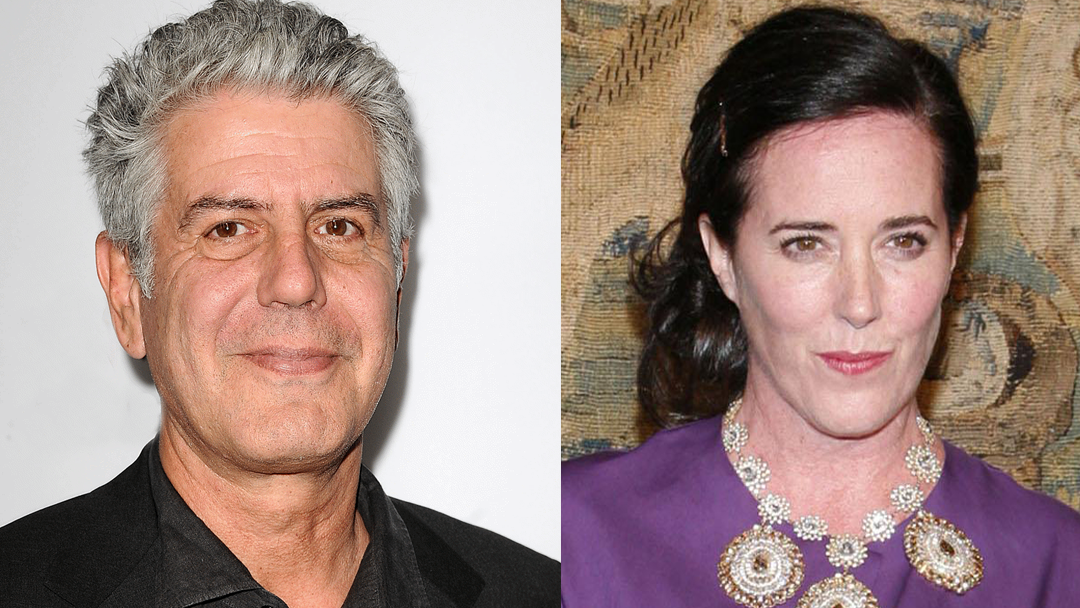 At what point does the nation’s raising suicide rate become a public health crisis? The tragic suicide deaths of chef, author, and TV host Anthony Bourdain and fashion designer Kate Spade last week are stories of lives cut short for reasons we’ll never fully understand. But these anecdotes are also a reminder of a serious public health issue in America that needs far more attention.

According to data from the Centers for Disease Control and Prevention, released on June 7, suicide rates have increased significantly across the US. Between 1999 and 2016, suicide rates rose in nearly every state in the union, with 25 states showing increases of more than 30 percent.

The central and northern parts of the US — North Dakota, Wyoming, Montana, Minnesota — saw some of the greatest rises in suicide rates.

In 2016, nearly 45,000 Americans died by suicide — making it the 10th most common cause of death in the US, and one of only three leading causes that are increasing, according to the CDC.

Learn what suicide is, who it affects, what we know about it and what can be done to prevent it online at Talk Saves LivesTM: A suicide prevention community-based presentation that covers the general scope of suicide, signs, warnings, the research on prevention, and what people can do to fight suicide.

Pain isn’t always obvious. One of the most disturbing aspects of the report: More than half of the people who died by suicide had no known mental health problems. Instead, the CDC said, “Relationship, substance use, health, and job or financial problems are among the other circumstances contributing to suicide.” Also disturbing: 48 percent of the suicides occurred by firearms — another reminder that while the homicides in America’s gun crisis get a lot of public attention, suicides by gun are far more common.

“At what point is it a crisis?” Nadine Kaslow, a past president of the American Psychological Association, asked the Washington Post. “Suicide is a public health crisis when you look at the numbers, and they keep going up. It’s up everywhere. And we know that the rates are actually higher than what’s reported. But homicides still get more attention.”