As Numbers Spike, California To Begin “Smart Testing” for COVID-19 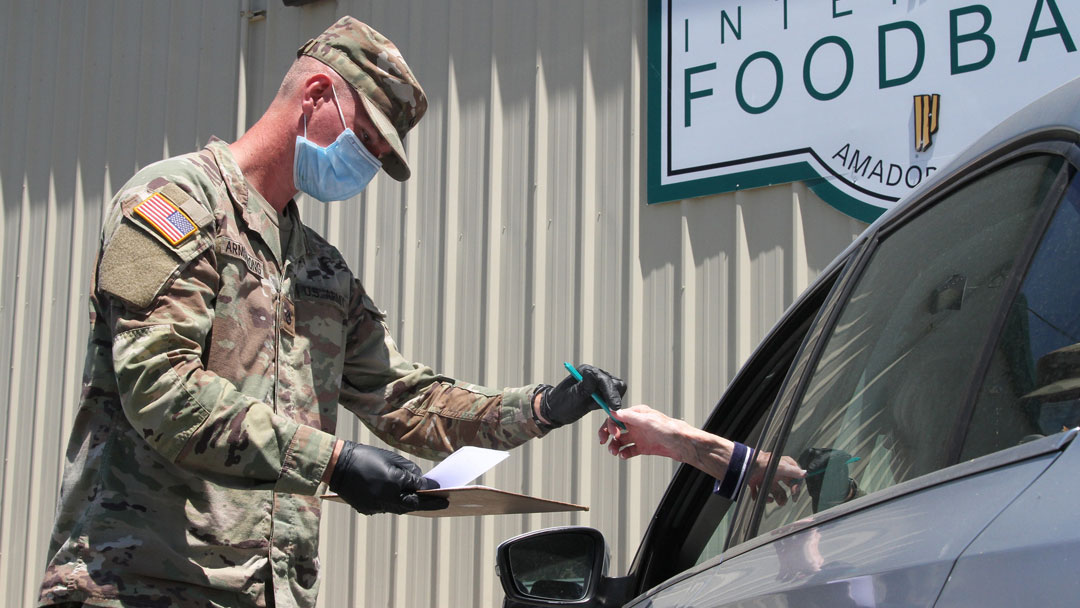 Last Friday, during Gov. Gavin Newsom’s daily COVID-19 update to Californians, he announced that the state will begin “smart,” or “targeted” testing, for the disease. He announced the plan after health officials released data last week showing a sharp upturn in the numbers of infected people.

The governor said the new testing strategy will focus on communities that have “been underserved, under-tested and under-resourced.” But he did not give details about the places the state plans to prioritize.

Los Angeles county accounts for close to half of the state’s infections with roughly 90,000 infections and more than 3,200 deaths.

“From my standpoint, the testing has gotten a lot better,” said Dr. Rodney Hood, who is a medical doctor in the San Diego area and former President of both the Golden State Medical Association and the National Medical Association, respectively.

Hood said, at the onset of the crisis, he struggled to bring tests to low-income Black and Hispanic neighborhoods in Southeast San Diego near where his practice is located.

“We have been fortunate in California. I was concerned about the testing at the beginning, but the state and most counties have responded in positive ways, and now we are able to get more people tested,” he said. “But we need to do more.”

There have been more than 3.5 million tests administered in the state so far, according to the California Department of Public Health (DPH). Last week, Gov. Newsom said, in one week alone, more than 88,000 people took coronavirus tests across the state.

Hood, who has run his own practice for 40 years, says he recently joined a network of federally qualified clinics called the San Ysidro Health Center. Since he and other doctors stood up the two testing centers in his area — one drive-in and the other walk-up — they have tested about 3,000 people in two zip codes in San Diego county,

“We’ve found that once you remove barriers to testing, like demanding appointments people can’t keep because they couldn’t get a day off from work or another reason like that, they will show up. They will come to get tested,” he says.

Hood says the state should focus on zip codes with the highest percentages of infections, most of them are places in the state where there are concentrations of African Americans and Hispanics.

As of June 28, 6,445 Black Californians have tested positive for the disease, and a total of 544 African Americans have died from COVID-19 related complications, according to the DPH.  Those numbers account for 4.4 percent of all cases and six percent of all deaths. Both percentages represent decreases since the state first started collecting racial data when the Black infection rate hovered around over 10 percent and the death rate at about 6 percent.

Latinos account for the majority of cases in the state (55.3 percent) and 36.3 percent of all deaths.

In his message, Gov. Newsom warned Californians that the crisis is getting worse in the state.

“This disease does not take a summer vacation,” he said. “Let us disabuse ourselves of the notion that somehow this is a seasonal disease. I cannot impress on people more as you move, understandably, into more of a festive mode celebrating democracy and freedom, and our independence as a nation, to do so more responsibly.”

Dr. Hood says there is one critical thing the state can do to flatten the curve of new infections.

“We have to implement effective contact tracing,” he says. “We need to have the ability to successfully identify and target where people contract the disease and who they have exposed to it. That is the only way we can bring these numbers down.”