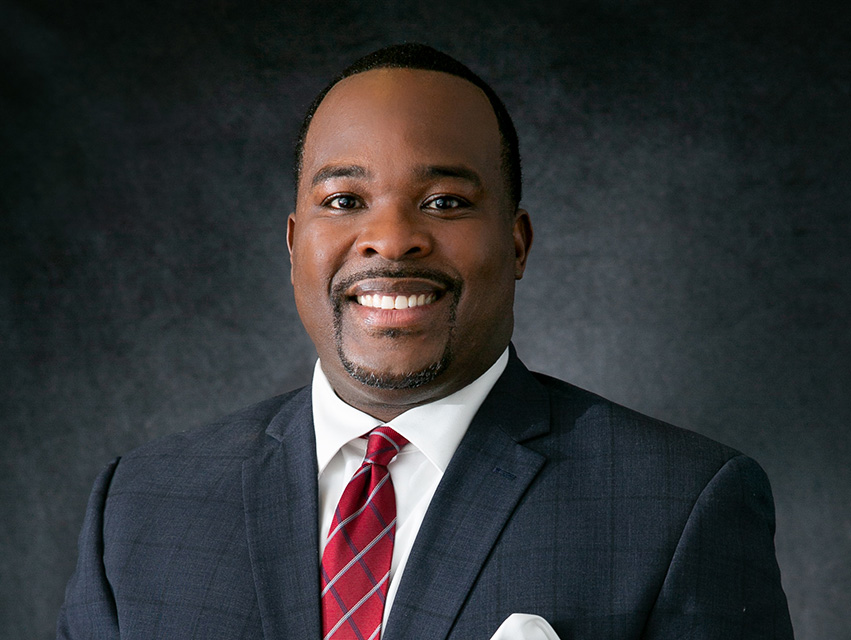 Under the stewardship of Board President Channing Hawkins this month the West Valley Water District Board of Directors announced sweeping changes certain to impact more than 70 percent of the agency’s personnel.

The intent of these changes according to Public Affairs Manager Naseem Farooqi is to further strengthen and support the workforce at the West Valley Water District. “The board of directors approved a number of agreements that will appoint a new assistant general manager, elevate the chief financial officer, and ratify a memorandum of understanding (MOU) with the International Union of Operating Engineers (IUOE) Local 12.”

IUOE is a trade union that primarily represents operating engineers who work as heavy equipment operators, mechanics and surveyors in the construction, industrial and service industries. Under the board approved 3-year labor agreement with IUOE Local 12, the union will represent about 50 non-management employees and represent them in personnel-related matters.

Commenting on all the changes Hawkins stated, “For almost a year, we’ve worked to reform our water district, from our operations to our internal controls. Now, it is time to ensure stability for our employees for years to come.”

According to Hawkins as part of the restructuring process the board collaborated and worked through differences to provide those involved with an agreement that allows them to focus on meeting the needs of West Valley ratepayers and the community.

Board Director Dr. Michael Taylor stressed how the agency has made tremendous progress in bringing substantive changes to the water district and expressed his belief these agreements will continue moving West Valley in the right direction.

“An effective organization requires experienced leadership and a well-trained workforce, which is what we’re building,” he added. “I’m looking forward to seeing the results of these staffing moves as we build West Valley into a shining example of what a water agency should be.”

Perhaps the most notable change announced by West Valley was the return of Logan Olds to the agency to fill the position of AGM. Olds abruptly left the West Valley  last September purportedly over a personnel related issue involving one of his subordinates and an alleged conflict with General Manager Clarence Mansell.

Olds, who has extensive industry experience, recently served as general manager of the Victor Valley Water Reclamation Authority in Victorville, California. Prior to serving as an AGM with West  Valley, Olds worked at Victor Valley for 13 years where he turned around a facility facing more than 100 water quality violations. 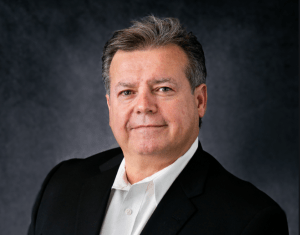 “I see the tremendous progress made and I’m glad to be back,” Olds commented regarding his return to West Valley. “I’m looking forward to immediately assisting our board of directors, management and staff in strengthening our infrastructure and operations in a transparent manner. Our ratepayers are relying on us and we will continue making immediate improvements to ensure we provide them with the water district they deserve.”

In his new role, Olds will oversee the operations and engineering divisions of the water district, which includes the Oliver P. Roemer Water Filtration Facility Expansion Project.

The board also announced the appointment of Peggy Asche as board secretary. Ms. Asche has served West Valley since joining its team as a member of the agency’s customer service department in December 1981 and has since earned promotions to the billing, engineering, operations, and administrative departments. This is her second tour in this role. She previously served as board secretary from 2004-2015.

S.E. Williams is editor for the IE Voice and Black Voice News.