Whistleblower May Finally Get His Day in Court 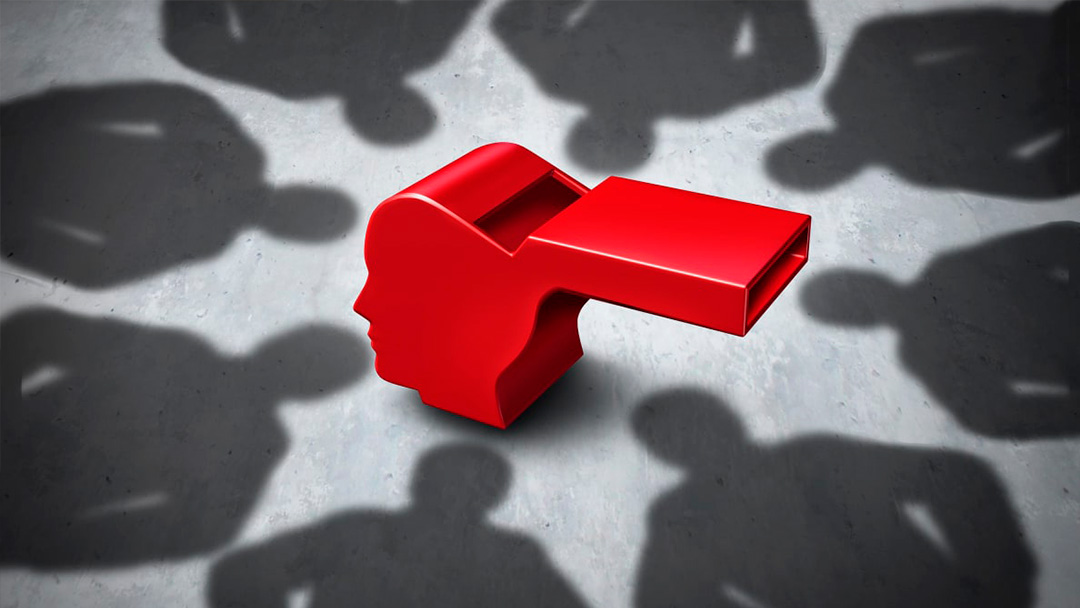 A years’ old whitstleblower complaint was given new life late last month when an appellate court reversed a lower court’s dismissal of a lawsuit that has languished since 2013.  The court’s ruling reversed a dismissal of the complaint by a U.S. District Court judge in May 2018. The complaint filed by a former San Bernardino County social worker Eric Bahr centered on his termination he claims resulted from concerns he raised in 2013 over a systemic flaw in the county’s foster care process that had allowed several children to be placed into a foster home where sexual abuse was reported.  When Bahr complained about the system failure, he was purportedly fired in retaliation for his whistleblower actions. Although Bahr initially sought to resolve his termination via a hearing before the county’s Civil Service Commission, it ruled against him for failing to provide evidence to support his claim of retaliation.  In response, Bahr subsequently filed suit against the county, however a superior court judge dismissed the suit on the premise the Civil Service Commission’s decision took precedence. In December 2019, a panel of appellate court judges disagreed stating Bahr is still entitled to sue the county for retaliation under the labor code.   The circumstances that led to Bahr’s termination from the county appear suspect. As recounted by Bahr, in 2013 after he discovered a glitch in the county’s child welfare system database that he claims resulted in the wrongful placement of almost twenty children in the home of a known abuser and reported findings to his supervisor; Bahr has alleged his desk and paperwork were searched and he was ordered to stop his investigation immediately.  Next, although Bahr had purportedly received a glowing performance review just days prior to his discovery, after bringing the issue to the attention of his supervisor, he was placed on leave, investigated and subsequently fired.  The recent appellate court ruling clears the way for Bahr’s suit against the county to finally move forward.