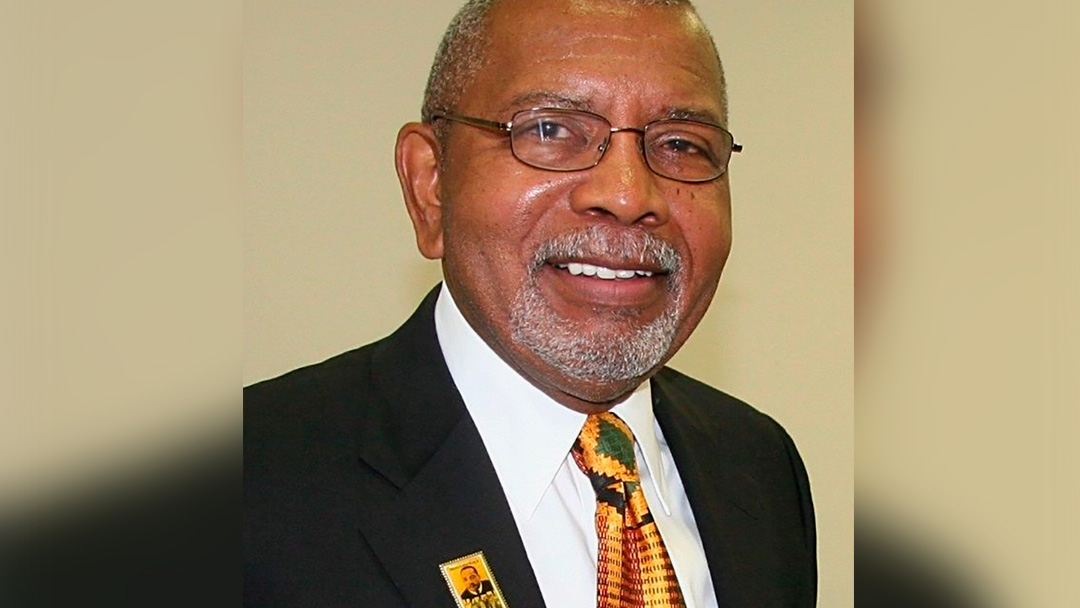 The American philosopher Williams James said, “The greatest use of life is to spend it for something that will outlast it.” This is the kind of man Don Olinger is.

When we met at the home of Hardy and Cheryl Brown on December 27, 2017 to discuss the Discrimination complaint against Clifford Young filed by former West Valley Water District (WVWD) Board Secretary Shanae Smith, little did I know that we would uncover what appeared to be corruption and intentional abuse of power by members of the board.

In addition to the Brown’s and myself others in attendance at the meeting were Shanae Smith, Dr. Paulette Brown Hinds, publisher/owner of the IE Voice/Black Voice News; members of the Westside Action Group, including President Stan Futch, Vice President Dr. Sam Gibbs, and Treasurer Joe Mays.

After hearing Smith’s story, we organized the West Valley Water District Ratepayers Association and I was selected to serve as president. We agreed our mission was to advocate on behalf of all customers of WVWD for good governance from the board of directors, good treatment of employees, fair water rates for customers, water conservation and for WVWD to be good neighbors to local communities.

We further committed to monitor those we elect and hold them accountable for doing our business in an ethical and transparent manner, and in keeping with Better Government Practice and Policies”.

Since that first meeting we have kept our eyes focused on that mission by attending meetings and calling out those who did not operate in alignment with our expectations when and where appropriate.

The only member of the Board that has consistently voted or acted in keeping with our mission is Don Olinger. I even presented him with a “Profile in Courage Award” at a board meeting in June of last year.

In a conversation with Olinger he told me his sole interest is to help restore luster to the previously unblemished 54-year history of West Valley Water District. This includes solving the internecine board conflict; reducing high legal costs associated with the barrage of employee terminations and workplace complaints. 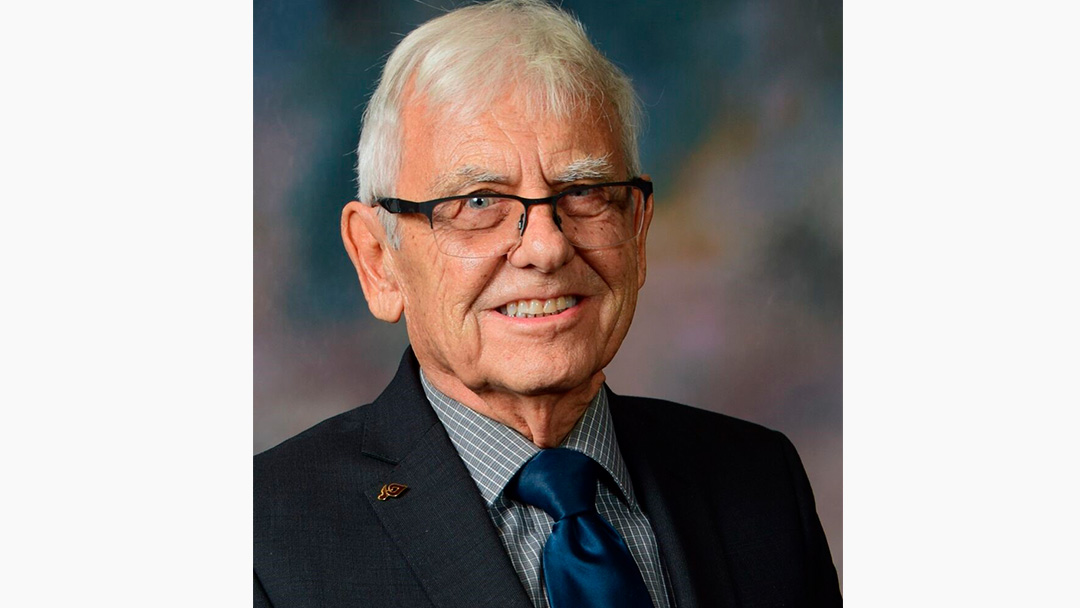 “This will require seasoned and experienced decision-makers like myself who knows how to work with the current board members and understands the pulse of the community,” he said.  “My training in good Boardman-ship with the California School Board Association has and continues to assist me in doing just that.”

Olinger went on to explain his mantra is not self-aggrandizement and ego, “But, doing what is right for our customers, many of whom are struggling to pay their bills.”

This is the kind of man Olinger is. Being a resident of Rialto for over 50 years I have followed his career, action and outstanding legacy of service to the community.

The Sun Newspaper described Olinger and Walter Hawkins (a friend of mine) in one of their editorials as “Bridge Builders” as they fought for more diversity in the teaching staff of the school district back in 1997.

Olinger has a long history of working on behalf of the community. In 1976 when Olinger was the Principal of Casey Elementary School he fought the city council for crossing guards for the children he said, “I have assigned teachers as crossing guards during the time grades 1-3 are dismissed because I feel I have a moral obligation to do that.” He did not have to do that, but he did it because he cared for the safety of the children in his care. This is the kind of man he is.

When the “gang of four” led by former WVWD President Clifford Young went behind closed doors to do their dirty work and fired Shanae Smith and Karen Logue, Olinger stood his ground by not participating in this wrongdoing. He stood up for Shanae and Karen, now we must stand up for him.

Let’s re-elect Don Olinger to the West Valley Water District Board of Directors.