Warning About Dangers of Fake Marijuana 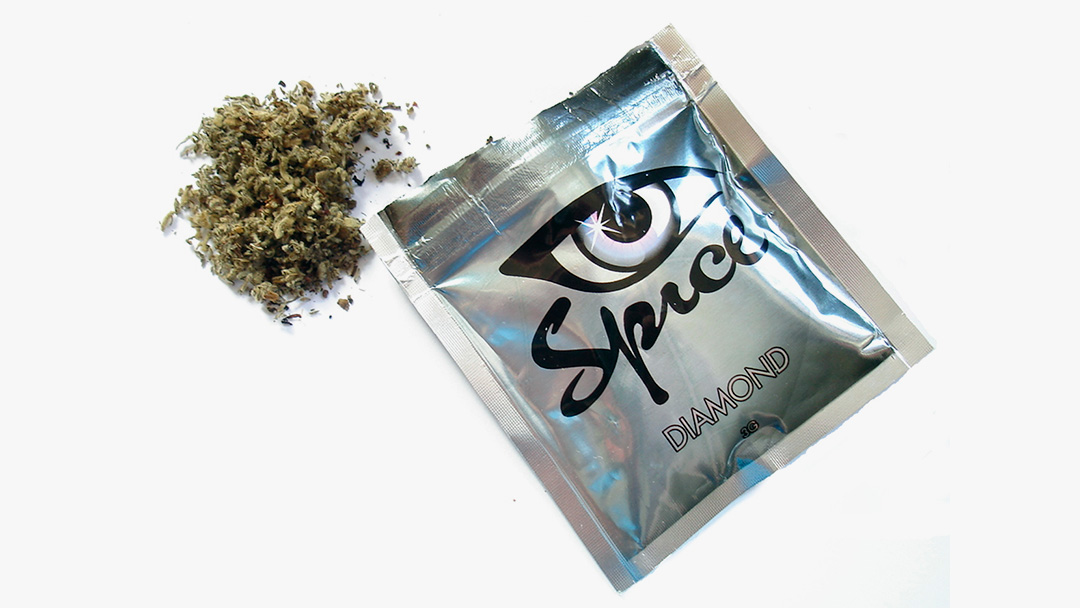 Federal and state officials issued a warning this week about a version of synthetic cannabinoids (fake marijuana) laced with rat poison that’s caused uncontrolled bleeding in hundreds of people and led to dozens of deaths. In multiple reported cases, severe health effects occurred after individuals used synthetic cannabinoids, which are colloquially known as “fake weed,” “K2,”  “AK-47” and “spice”.

Despite the perception that synthetic cannabinoids are safe and a legal alternative to marijuana, many are illegal and can cause severe illness according to warnings issued by the Food and Drug Administration and Centers for Disease Control and Prevention.

Use of synthetic cannabinoids can lead to serious illness or death, according to the CDC. These products can affect brain function, causing agitation and irritability, confusion and concentration problems, seizures, and sleepiness and dizziness, as well as hallucinations, delusions, suicidal thoughts, and violent behavior. Other health effects caused by synthetic cannabinoids can include breathing problems, gastrointestinal problems, heart attack, stroke, hypertension, kidney failure and muscle damage. The CDC has also warned that many synthetic cannabinoids are addictive, and individuals who suddenly stop using them have reported adverse effects of withdrawal, including vomiting, headache and severe anxiety.

According to the FDA, the term synthetic cannabinoids refers to hundreds of different chemicals that act on the same brain cell receptors as the main active ingredient in marijuana. Synthetic cannabinoids are various manmade chemicals that some people use as an alternative to marijuana. They can be smoked, vaped, or swallowed, typically when mixed with food or beverages.

Although synthetic marijuana has been sold for years at gas stations, convenience stores and smoke shops, federal health officials and law enforcement said this version is particularly alarming.