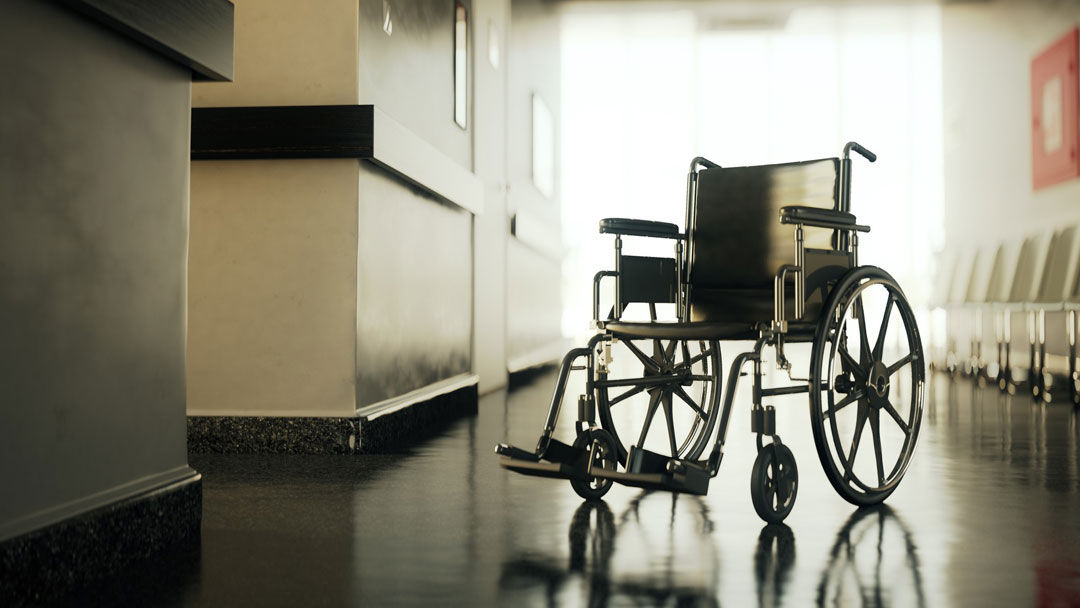 “The enforcement system is broken. If you don’t go after these really bad violations and try to force these nursing homes to improve quality, they’re going to continue to cause harm and jeopardy.”

On or about October 15, 2018, a patient with a chronic illness confined to the Legacy Post-Acute Rehabilitation facility in San Bernardino, was observed at about 8:30 am that morning with his/her feeding formula hung on a pole with tubing connected to the resident’s stomach through a feeding pump. The pump was beeping, and the screen indicated a “Hold Error,” i.e. the pump was set in the pause mode.

For more than an hour, six professionals entered and walked out of this patient’s room while the patient’s feeding tube beeped—a patient with a condition that required he/she be continuously fed with formula via a tube directly into his/her stomach—yet, the feeding tube flow was in a hold status and the pump continued beeping throughout this period. Sadly, not a single employee who entered the room took any action to investigate, report or restart the pump.

Only after a seventh individual (a third LVN), was asked by the inspector what the screen from the pump indicated and how long the feeding pump was beeping, did she confirm that the machine was—beeping. “The screen indicated ‘Hold Error,’” she promptly responded adding, “I am not sure how long the feeding pump was beeping and on hold—but,” she admitted, “the feeding was supposed to be continuous.”

In another example, on or about September 29, 2018 an investigator made an unannounced visit to the Rialto Post Acute Center in Rialto. During the review of a resident’s file the investigator learned of an incident where the patient was found outside the facility.

After reviewing the file, the investigator dug further and learned the resident in question at some point was evaluated for his/her “Risk of Elopement” (unsupervised wandering) and was rated an 8 out of 10, with 10 posing the greatest risk. Within about four days of that assessment, a family member arrived at the Rialto Post Acute Center around 4:14 p.m. to visit and saw the resident outside by a bus stop located in front of the facility. 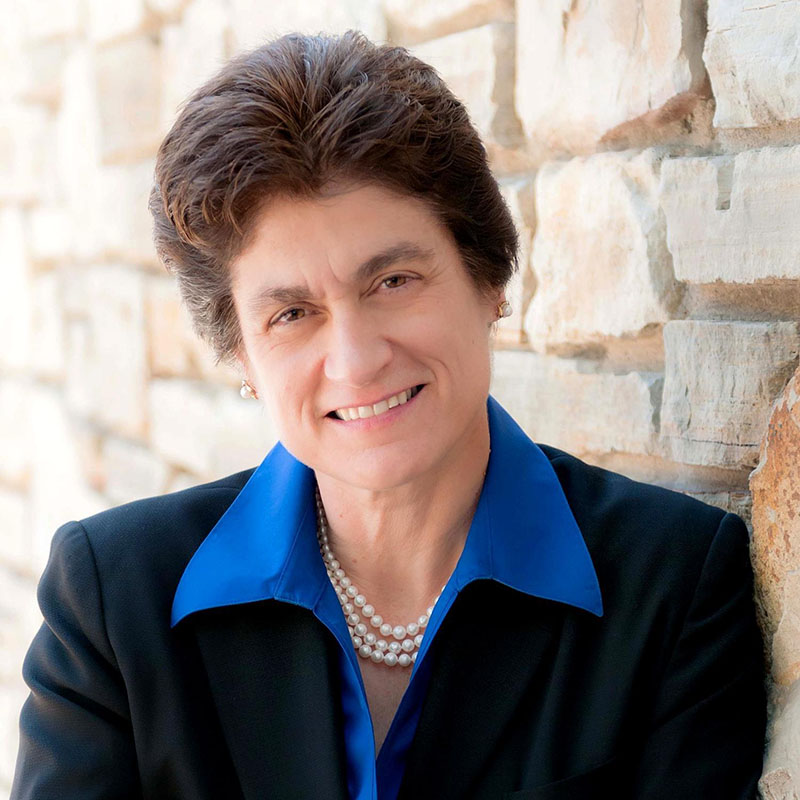 Many question what might have happened to the patient if his family member had not happened by and found the resident on the street? According to the report, “This failure had the potential to result in the incident not being investigated, causing adverse reactions, affecting the overall health and safety of the resident…”

The inspector determined that the facility had no documented evidence it ever reported the incident to the California Department of Public Health as required.

These are only two examples of the dozens and dozens of care facility infractions identified through investigations by the California Department of Public Health through its state enforcement actions that often find patients at risk—at times leveling fines—at care facilities locally and up and down the state.

Last May when the state auditor published findings in its report, “Skilled Nursing Facilities: Absent Effective State Oversight, Substandard Quality of Care,” about the quality of care, financial practices, and statewide oversight of California’s skilled nursing facilities concluded, “The state had failed to adequately address ongoing deficiencies related to the quality of care that nursing facilities provide.”

The report found between the years 2006 and 2015, the number of substandard care deficiencies documented at nursing facilities, increased by a stunning and sobering “31” percent.

In addition, the report looked at the role of three companies up and down the state, Brius, Plum, and Longwood, who have increased their net incomes by tens of millions of dollars over the previous decades. “The net income of all three companies grew from less than $10 million in 2006 to between $35 million and $54 million by 2015.” 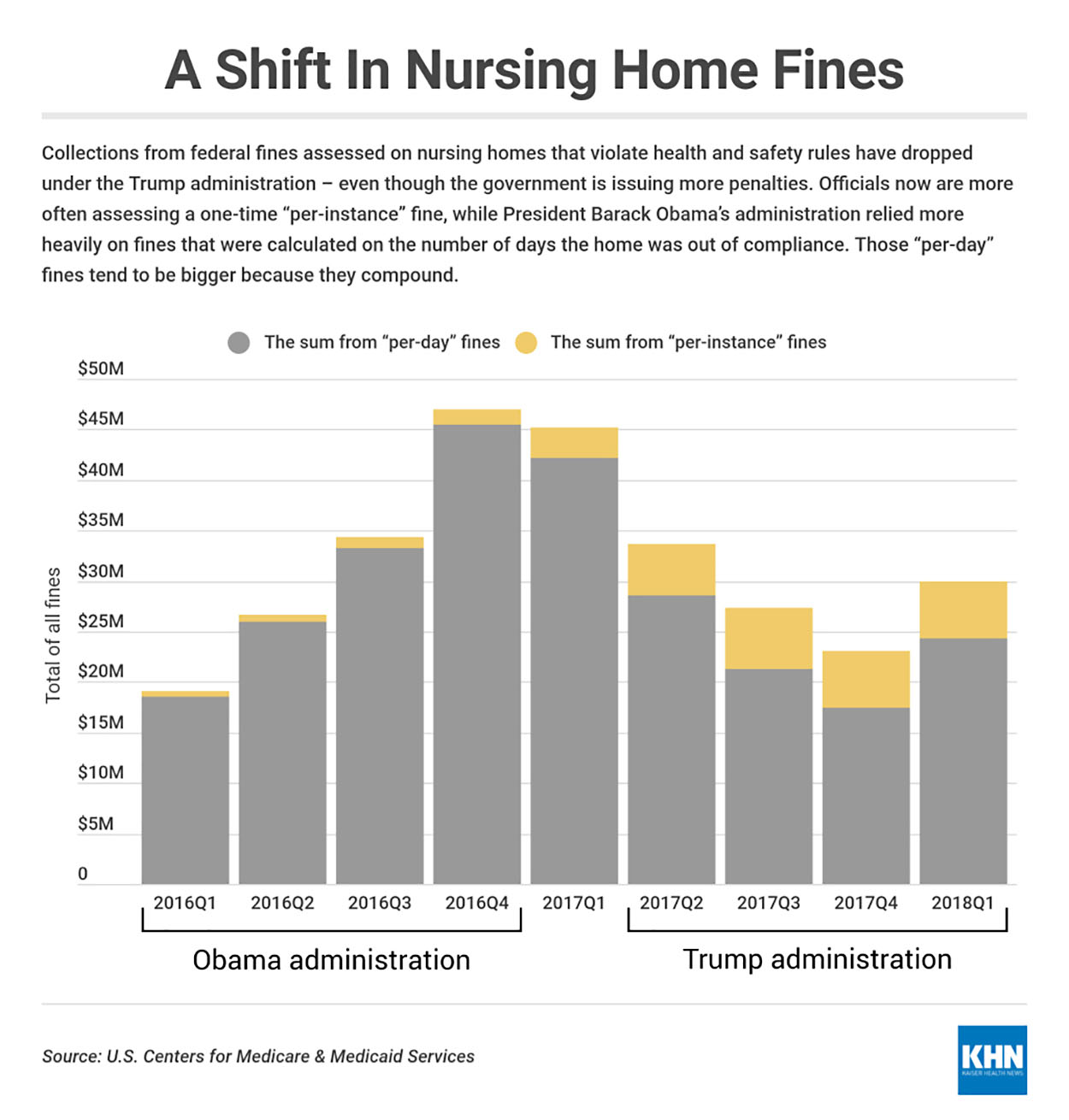 These companies also earned additional income (collectively well over $330 million) from the government by what some call “double-dipping.” For example, either they or their family members owned many of the vendors from which many of the products, supplies, etc. needed to operate their care facilities were purchased.

In February, the California State Auditor presented a special report summarizing audit investigation reports produced by the agency between January 2017 and December 2018 with the goal of assisting the Assembly Budget Committee in identifying issues it may want to explore in subcommittee hearings.

“It is intended to provide transparency in what actions, if any, audited and investigated entities have taken in response to our specific findings and recommendations,” California Auditor Elaine Howle stated.

Several recommendations were made to the state Assembly Subcommittee on Health and Human Services on issues ranging from the Mental Health Services Act funding to what Howle called, “questionable Medi‑Cal payments made by the Department of Health Care Services.”

In her communication to the members of the Assembly Budget Committee she stated, “Our audit efforts bring the greatest return when entities act upon our findings and recommendations.” She further shared how, “. . . the state’s budget process is a good opportunity for the Legislature to explore these issues in a public forum and, to the extent necessary, reinforce the need for corrective action.”

During the initial report period while the number of substandard care deficiencies received at care facilities in California increased by 31 percent, at the same time, the number of state citations from the Department of Public Health decreased by 34 percent—auditors found the Department of Public Health responded slowly to potential patient care violations.

Auditors also found deficiencies associated with noncompliance that caused or were likely to cause serious injury, harm, impairment, or death to residents increased by 35 percent between 2006 and 2015; that the Department of Public Health (DPH) had not fulfilled many of its oversight responsibilities meant to ensure that nursing facilities meet quality-of-care standards; that licensing decisions appeared inconsistent due to DPH’s poorly defined review processes and failures to adequately document rationale for approving or denying license applications.

In addition, auditors determined DPH had not performed all the state inspections of nursing facilities required. The agency also failed to issue citations in a timely manner, among other determinations.

In its initial report the auditor made several recommendations that ranged from calling on the Department of Health Care Service to revise and update the peer groups it uses to set Medi-Cal rates and in doing so to take into consideration the consolidation of the nursing facility industry; to calling on the legislature to reconsider current efforts to improve the quality of care through an existing financial incentive program determined to not be as effective as it could be because as noted, “the program’s budget is limited and only a small number of facilities receive the incentives.”

The audit team recommended the state consider repurposing over $330 million in quality assurance fees to increase both the amount available for such incentives and the impact that financial incentives can have on quality of care.

It also recommended the state modify its nursing facility quality assurance fee by requiring nursing facilities to demonstrate quality-of-care improvements in order to receive reimbursements of all or some portion of their quality assurance fee payments. The purpose of this fee is to enhance federal financial participation in the Medi-Cal program, and to provide additional reimbursement and support for quality improvement efforts in licensed facilities that provide services for the Medi-Cal program.

If nursing facilities do not show improvements, auditors recommended Health Care Services should redistribute their quality assurance fee payments to those nursing facilities that have improved. In an effort further aimed at improving the quality of patient care, the auditor recommended the department increase citation penalty amounts each year by—at minimum—the cost of inflation.

Every day in the Inland Empire and across the state tens of thousands of elderly and disabled Californians rely on skilled nursing facilities to provide them 24 hour inpatient care yet the system appears fraught with patient risks, operational irregularities and waste.