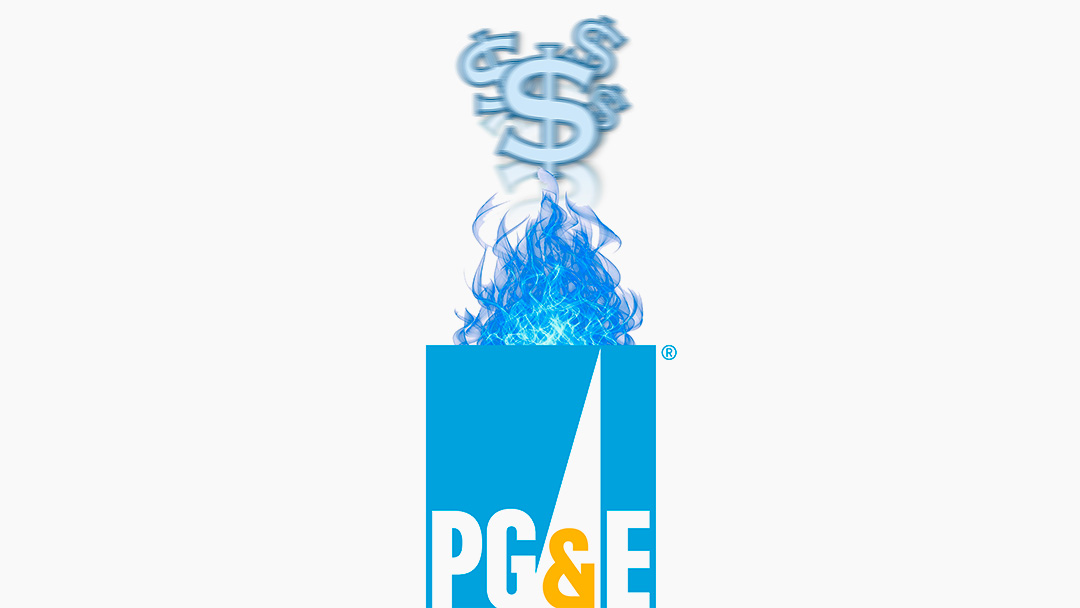 On Friday, Governor Brown acted to expand the state’s prevention efforts he simultaneously gave utility companies the authorization to shift some fire related costs to their customers.

The proposal will add one billion dollars over the next five years to clear thousands of acres of dense forests and coastal brush to help mitigate fire dangers.

The bill is a major escalation in the Brown administrations effort to address the ever-increasing fire threats caused by global warming that has made massive, record-breaking wildfires the new normal for California. The fire dangers have become so intense the state’s emergency response resources are being stretched beyond their capacity.

Governor Brown called the bill complex and acknowledged it required investment and also insisted it is absolutely necessary. “Wildfires in California aren’t going away, and we have to do everything possible to prevent them,” he said in a written statement announcing his authorization of the measure.

The measure is controversial and opposed by consumer groups who are against giving companies like Pacific Gas and Electric (PG&E) Corp. a way to potentially raise billions of dollars to offset legal damages and other costs that result when wildfires are sparked by their equipment.

Under the measure, utilities will be allowed to issue bonds to be paid off by customers via surcharges whenever state regulators determine the companies have made reasonable attempts to maintain and operate their equipment ways that mitigates fire risks.

The bill requires regulators to develop a stress test for the 2017 fire damages. These tests will determine the maximum amount a utility can pay without harming ratepayers or materially impacting its ability to provide adequate and safe service. It further authorizes any additional costs beyond that number to be passed on to customers.

PG&E has estimated its residential customers will pay about $5 a year for every $1 billion in bond debt issued.