To Speak or Not To Speak—Understanding Why People Stutter 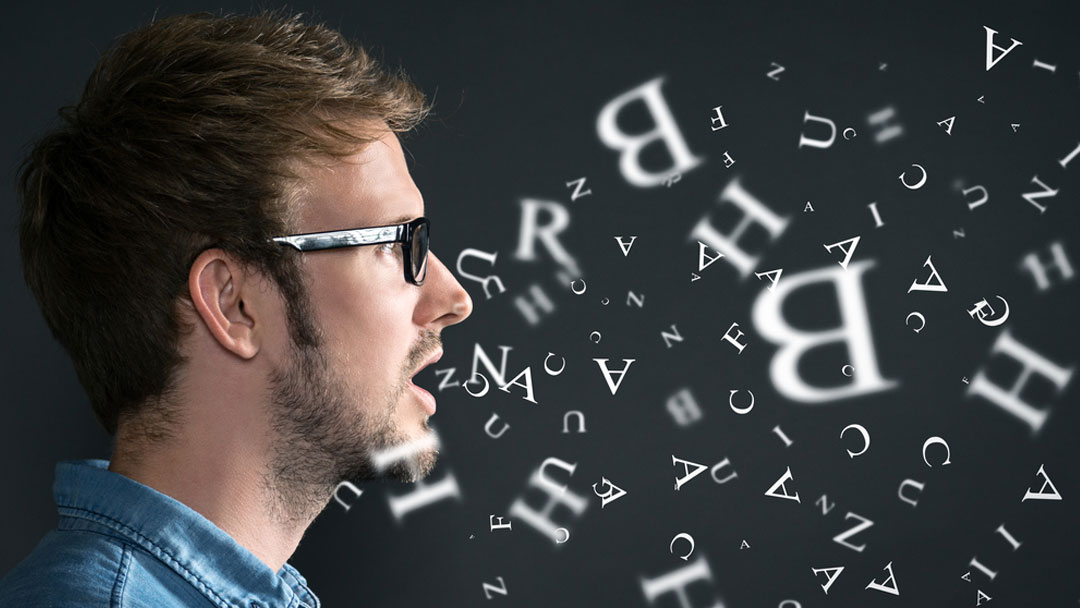 Communicating with others with ease is something that is sometimes taken for granted. However, for approximately three million Americans who stutter, speaking is a daunting and sometimes anxiety provoking activity.

Stuttering, also known as Childhood Onset Fluency Disorder, is characterized by hesitations or repetition of sounds which can be an impediment to an individual’s speech.

Stuttering can start later in life, but such onsets are rare. Usually, individuals that stutter start to see signs of the condition in childhood between the ages of three and five years.

Dr. Gerald Maguire, M.D., professor and chair of Psychiatry in Neuroscience at the University of California, Riverside School of Medicine, a person who stutters himself, and chair of the National Stuttering Association said, “Stuttering usually begins around the time of speech onset with hesitations of speech, or prolongation of speech or repetition of speech or pauses within the speech.” Furthermore, Dr. Maguire elaborated, as a result of the signs associated with stuttering, individuals that stutter may begin to develop avoidances around certain words or situations about their speech.

Recently, there has been a great deal of research conducted to understand the factors that might contribute to stuttering. In a UCR Health Article, Maguire stated that “Until fairly recent years, stuttering was thought to be mostly a problem of the mouth or throat. However, new research that was conducted at the University of California Riverside School of Medicine, has revealed that stuttering is a disorder related to an abnormal brain activity and may be amenable to medical treatments. Other factors that might play a role in stuttering may be genetics and epigenetic qualities.” 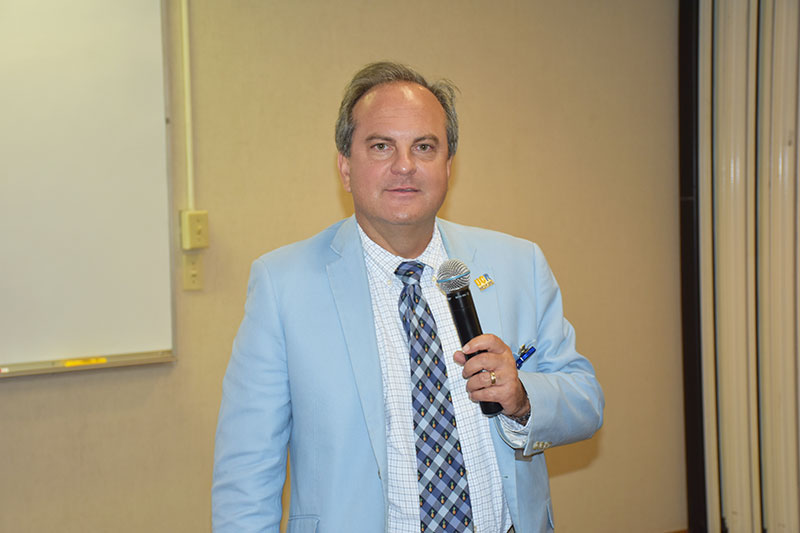 Dr. Gerald Maguire, M.D., professor and chair of Psychiatry in Neuroscience at the University of California, Riverside School of Medicine

Currently, there aren’t any medicines or treatments that are FDA approved for stuttering. However, research being conducted at the UCR School of Medicine is honing-in on promising pharmacologic agents to treat the disorder. According to Maguire, other treatment options being researched to treat stuttering are electric and magnetic stimulations of the brain.

Although there aren’t any FDA approved medications for stuttering yet, speech therapy can be utilized to treat the disorder, especially early on in childhood. According to Maguire, “It is key to get children who stutter to be assessed and treated in speech therapy with a licensed speech language pathologist that specializes in fluency.” When started at an early age, speech therapy has proven to be beneficial in treating the disorder.

Since stuttering can lead to avoidances and is associated with social anxiety, psychotherapy may also be of benefit to individuals experiencing these co-existing symptoms.

There are a variety of misconceptions and stigmas about individuals that stutter. Maguire stated that stuttering has mistakenly been viewed as primarily an anxiety disorder and people who stutter have often been given the inappropriate advice to just “relax” or “slow down.”

In addition, discrimination still exists in occupational settings, academic settings, and even in the military where people who stutter are not considered as capable as others because of their stuttered speech.

Maguire stated there is so much more to communication than fluent speech. Stuttering is not a new disorder as it has existed throughout history across different cultures and ethnicities.

Help and support is available to those who stutter and their loved ones. If you or someone you know stutters, there are numerous resources available. A great place to start is the National Stuttering Association at www.westutter.org.

Mohamed Jawara is a University of California Riverside alumnus with a Bachelor of Arts Degree in Political Science and Law & Society. He currently works at the UCR School of Medicine’s Center for Healthy Communities and contributes health content for the I.E. Voice Newspaper. Mr. Jawara intends to pursue graduate studies in the field of Public Health and other health related fields in the coming year.