The Way Forward is in Their Hands

On Tuesday, the opposition argued before the U.S. Supreme Court in cases challenging Commerce Secretary Wilbur Ross’ decision on behalf of the president and his administration to add a question regarding citizenship to the 2020 Census.

Many view the addition of the untested question as another dangerous and unsurprisingly predictable example of the administration’s blatant use of racism wrapped in the context of immigration with a shameful and disingenuous veneer of concerns over civil rights.

Anyone who pays any attention at all to what’s going on in Washington, D.C. can hardly believe the administration’s claim, the citizenship question is needed to accurately count minorities so Justice Department attorneys can protect civil rights as defined by the 1965 Voting Rights Act. Really? The administration has once again demonstrated how the extent of their lies and obfuscation is unbounded.

Their intent is as clear as glass—to stoke fear among immigrants and minority communities to suppress participation in the census and as a result, benefit politically from a near debilitating impact on communities with large immigrant/immigrant populations—many of which lean largely toward Democrats. 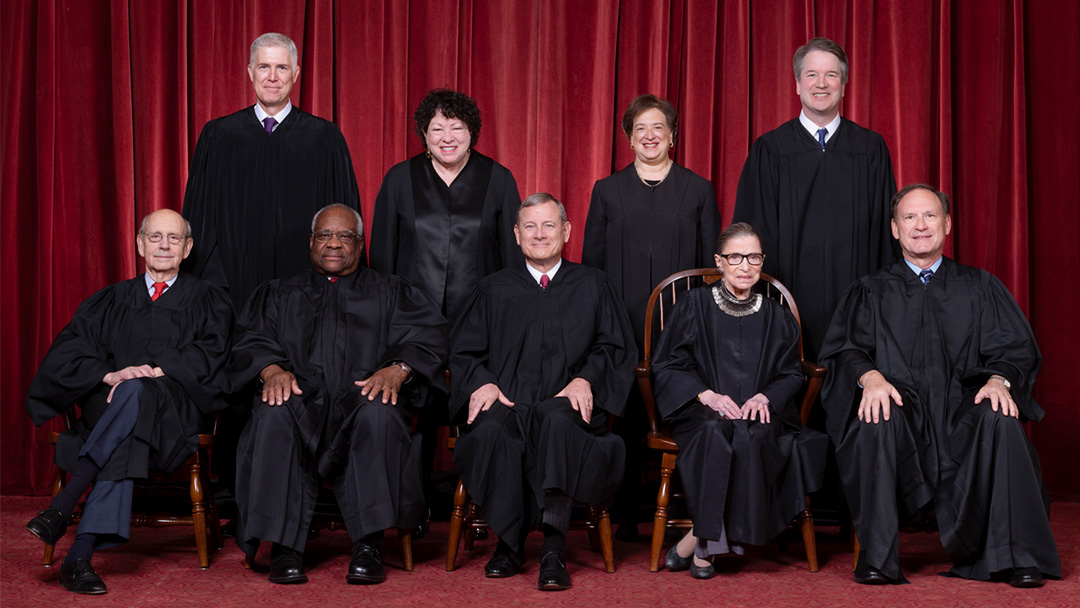 Consequences of the pending Supreme Court decision for majority, minority communities like those in the inland region, will shape their futures for the coming decade.

Should the administration succeed in this regard and the predicted undercount occurs, it is certain to impact congressional representation and the allocation of federal funds to a myriad of key programs that many communities most at risk across the country rely on for sustenance and support.

The administration is keenly aware the nation only has one opportunity every ten years to get this right and an adverse decision by the Supreme Court could well undermine the effort. I, like so many others in the country now wait with “bated breath” for the court’s decision.

“Bated breath” a quote made famous by Shakespeare in his celebrated work, The Merchant of Venice, certainly became cliché centuries ago. And, although the play largely focused on issues related to money and bad debt (hmm…. this could apply to the president!) it also revealed one of its key characters to be unkind, unloving, prejudiced, hateful, cruel and mean-spirited. Again, not unlike the carnival barker selling the nation his bill of goods today.  But, the story also reveals other insights relevant to the issue before us today—as it additionally highlighted apprehensions related to race, the legal system, duty, mercy, and justice.

At this point, we can only hope when the U.S. Supreme Court renders its decision in the coming months, it will deliver the kind of “happily ever after” scenario Shakespeare frequently used to close so many of his stories.

I say we can only hope because with the U.S. Supreme Court leaning conservative with a five to four majority, that’s all we can do at this point, is HOPE. But I for one, am not afraid to hope because I believe hope makes us greater than those who conspire against us. And so, I hope the U. S. Supreme Court holds steadfast in support of the Constitutional mandate that requires everyone in the country be counted, and rules against the administration particularly considering the false premise being used to justify its addition of the citizenship question to the 2020 Census.