The Legacy of Emma Shaw 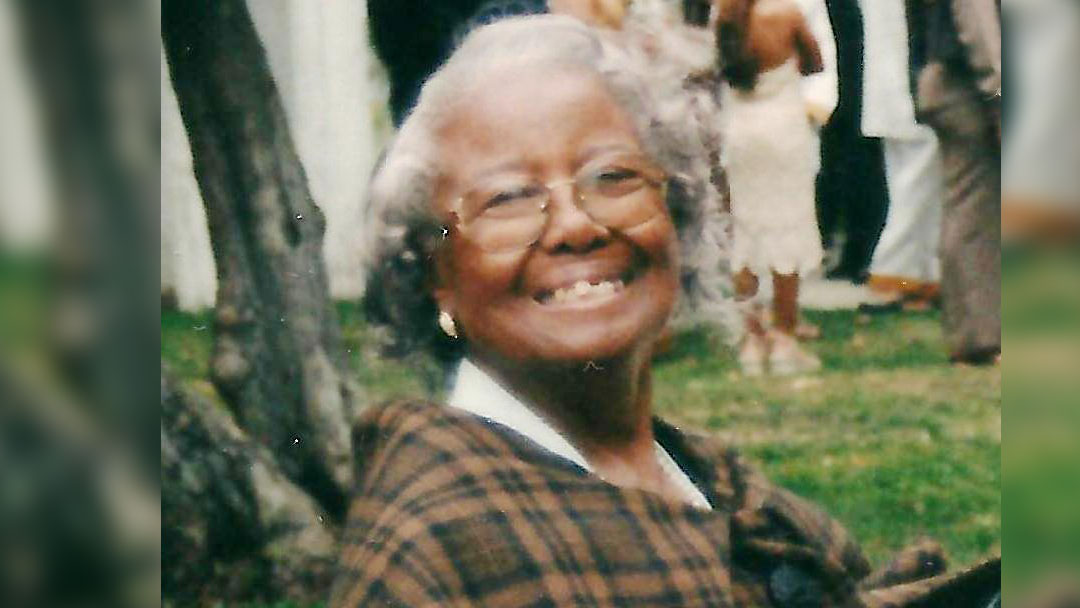 On Wednesday, September 18, 2019, at the age of 107 years old the Lord called Emma Shaw home. She’s had her bags packed since she was 90, so 17 years later the matriarch of the Shaw family has finally moved to her eternal address.

Emma was the second born to James and Gertrude Armstrong on August 9, 1912 in Tallulah, Louisiana. Emma was raised by her aunt and uncle and attended Madison Parish Training School. Emma was not able to complete school because the family needed her to help in the cotton fields. At the tender age of 15 she met the love of her life, George Bernard Shaw.

In 1942 George saw potential for advancement by moving his family from Louisiana to Las Vegas, Nevada. While in Las Vegas, she was an employee at the El Rancho and Frontier hotels. Emma gave birth to Donell and Ronell before leaving Nevada in 1944.

As times began to change, George had the foresight again to relocate his family to San Bernardino, California in 1944. Emma began working in private homes as a maid. She then found new employment at Norton Air Force Base. After leaving Norton, Emma began doing seasonal work at the National Orange Show. Once the seasonal work was done, Emma found employment in Palm Springs where she worked for 16 years. While in California Barbara, Vernon and Valerie were born.

Though their resources were limited, that did not prevent Emma from sharing with those who were even less fortunate whenever they stopped by. She was an amazing cook and was known for her homemade biscuits, fried chicken and her peach cobbler.

Everyone who knew Mother Shaw has heard her testimony and can repeat it verbatim as she starts to say…”Early one Saturday morning I was in my bathroom when I heard a loud voice saying, ‘Be ready, I’m on My way back’…” and from that time until she went home, Mother Emma told everyone that she would encounter to be ready, the Lord is on His way back.

Emma Shaw was a local legend, living to celebrate her 107th year of life here on this earth. She was still so full of wisdom, discernment, encouragement and honesty. She had a no nonsense attitude when ‘stuff ain’t right’, and she would speak her mind and let you know. When you heard ‘now looka here’, you know something of importance was about to follow.

Mother Shaw’s Wake will be held at New Jerusalem Church of God in Christ, 1424 W. 21st Street, San Bernardino, CA on Thursday, October 3, 2019 at 6:00 p.m. Her Homegoing Celebration Service will be held at Ecclesia Christian Fellowship, 1314 E. Date Street, San Bernardino, CA on Friday, October 4, 2019 with the viewing at 10:00 a.m and the Service at 11:00 a.m. Hallelujah for the time He blessed us with her presence.