The Future of American Foreign Policy in an Age of Nationalism 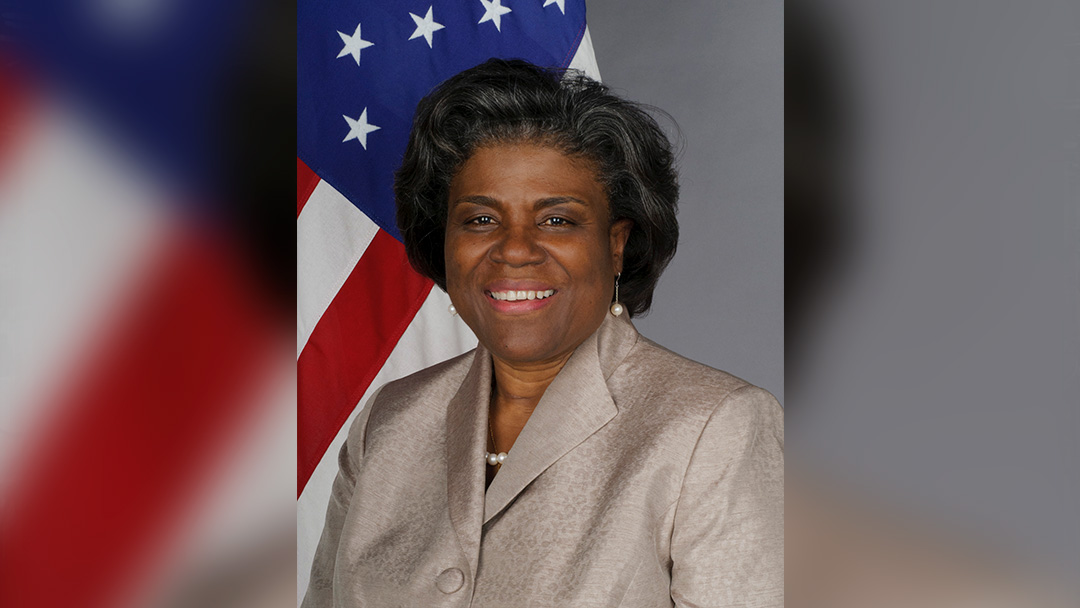 On Monday, October 7, the World Affairs Council of Inland Southern California will feature an evening with Ambassador Linda Thomas-Greenfield who will speak on the Future of American Foreign Policy in an Age of Nationalism. Thomas-Greenfield is a Senior Counselor at Albright Stonebridge Group, a global business strategy firm based in Washington, D.C. She leads the firm’s Africa practice there.  Thomas-Greenfield is also a Distinguished Resident Fellow in African Affairs at the Institute for the Study of Diplomacy at Georgetown University Walsh School of Foreign Service.   The Ambassador has had a long and distinguished 35-year Foreign Service career which included an ambassadorship to Liberia from 2008 to 2012, and postings at the U.S. Mission to the United Nations in Switzerland, as well as in Kenya, Nigeria, The Gambia, Pakistan, and Jamaica. In Washington, she served as Principal Deputy Assistant Secretary of the State Department’s Bureau of African Affairs, and as Deputy Assistant Secretary in the Bureau of Population, Refugees and Migration.  She has also served as Director General of the Foreign Service and Director of Human Resources, leading the team in charge of the State Department’s 70,000 member personnel.  Foreign policy is typically developed and implemented by political, military, economic allies in collaboration with their diplomats; however, as the number of authoritarian leaders and populist nationalist regimes has grown, negotiation is increasingly considered a weakness.  Issues like climate change, terrorism and extremism, economic divisions, etc. know no boundaries and are happening today against a backdrop of urgent global problems caused by and/or resulting in crises across many countries and regions. Preregistration is required to attend and the deadline for registration is noon Thursday, October 3, 2019. Cost for WAC Members is $30, and the non-member rate is $40. There is a $15 fee for those who choose to forego the dinner and only attend the talk. Also, if space is available, university and high school teachers with four to five students are free to attend the talk. Please register online at http://wacinlandsocal.org.