State Revenues Down Four Months in a Row 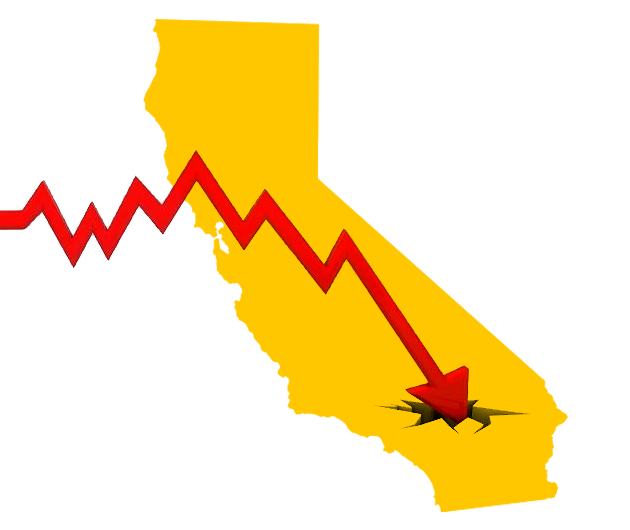 In July, California state revenues were down for the fourth month in a row—the revenue collections for the month were ten percent less than projected.

In mid-May Governor Brown revised the two-year budget plan to help the state manage in light of the lower tax revenues. At the time, the governor cautioned the state needed to prepare for a recession and avoid major spending in light of the already flattening tax receipts. The budget plan revision considered revenue shortfalls in both April and May.

The four months of revenue shortfalls came on the heels of strong revenue performances earlier in the year. Revenues exceeded budget projections in February by nearly $440 million and again in March by almost $220 million.

Sacramento has offered a variety of explanations for the shortfalls including the number of workdays in July being fewer than usual and as a result, reduced the number of days that taxes were withheld from workers. Consideration must also be given to volatility in the stock market earlier this year that included concerns over growth in China, drops in the price of oil, overall weakness in the global economy and the impact of Brexit.

Financial experts report sudden shifts in the market can sometimes have an impact on revenue collections down the line because big investors have to project their earnings when filing quarterly statements. However, the good news is that with recent improvement in the markets California will eventually get its share— possibly enough to offset the revenue losses experienced in the last four months.