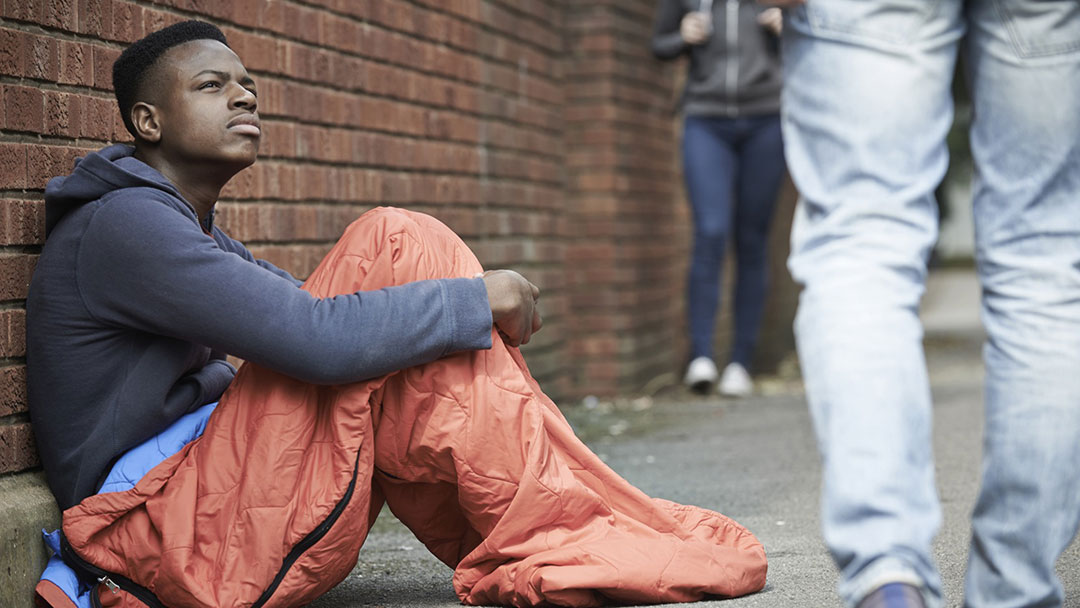 The California Joint Committee on Legislative Audit has approved a request by members of the state assembly, including inland area representative Assemblyman James Ramos, to audit procedures used by school districts statewide to identify, provide services to, and support homeless students.

At nearly 236,000, California has the largest number of homeless students in the nation, yet the goal of the audit is to identify and mitigate the reasons nearly 25 percent of all the state’s schools have reported none of their students experience homelessness. Both federal and state laws require all local education agencies (LEAs), including charter schools, to identify homeless students, provide them with services, and report that data to the government.

According to the California Department of Education, nearly 2,700 of the state’s 10,500 schools reported zero students experiencing homelessness, yet many were large high schools in high-cost urban areas and other schools reporting zero homeless have large numbers of students who receive free lunch. This has caused many to question the accuracy of school reporting in relation to homeless students.

“It’s important to review prior data and practices in order to learn where we are succeeding and where we can improve. With this audit, my hope is that we can provide educators and administrators with the proper tools to identify homeless youth and at-risk populations in their schools, connect them to services, and get them out of the cycle of homelessness.”

Under state and federal guidelines, students who are identified as homeless are entitled to a slate of services—but, if they are not identified and counted, they will not receive the support they deserve.