State Legislator Seeks to Establish a Law School at UCR 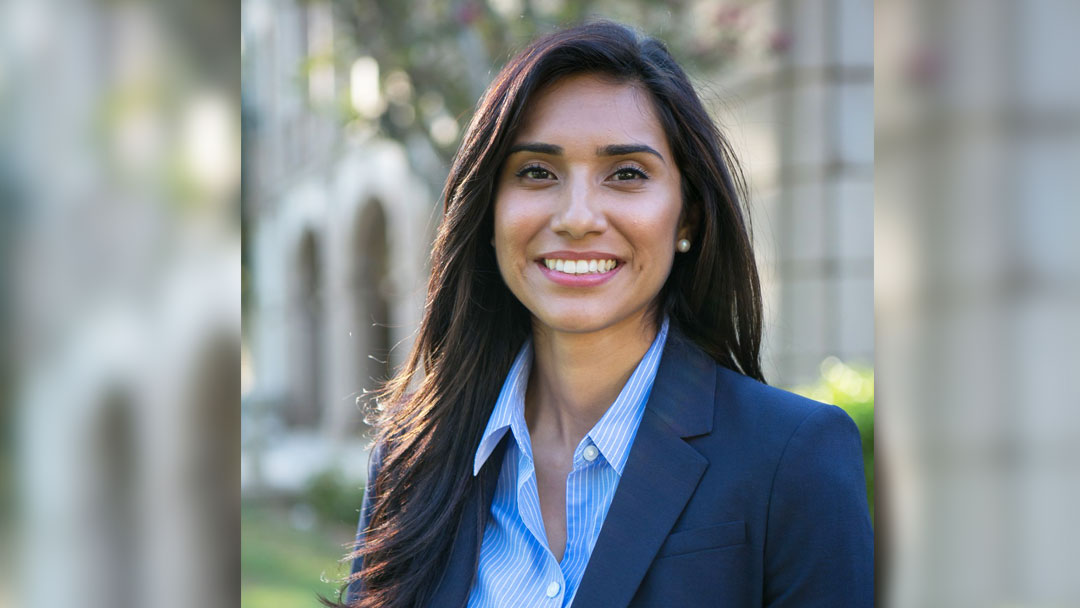 Assemblywoman Sabrina Cervantes, D-Riverside, has sponsored legislation (AB 951) aimed at establishing another law school in her district. A similar effort never made it out of committee during the last legislative session. The legislation was recently endorsed by the Riverside County Board of Supervisors.

AB 951 calls an undetermined amount of funding to be set aside to build a law school in Riverside County that would be affiliated with the University of California, Riverside. The funding set-aside would begin with the 2020–21 fiscal year. The bill has already been referred to the Assembly’s committee on higher education.

Currently, there are no schools of law in the Inland Empire operated by the U.C. system, the closet UC law schools are in Irvine and Los Angeles (Westwood, home of UCLA). The legislation reads in part, “The geographical distance between many Inland Empire communities and Westwood or Irvine, especially with traffic congestion factored in, makes attendance at the schools of law at the University of California, Los Angeles, or the University of California, Irvine, logistically difficult for prospective law students in the Counties of Riverside and San Bernardino.”

In the legislation, Cervantes, who represents part of Riverside along with Corona, Norco, Eastvale, and Jurupa Valley stressed, “The lack of a “public” school of law in the Inland Empire is detrimental not only to prospective law students, but to the health of the legal community in the region.”