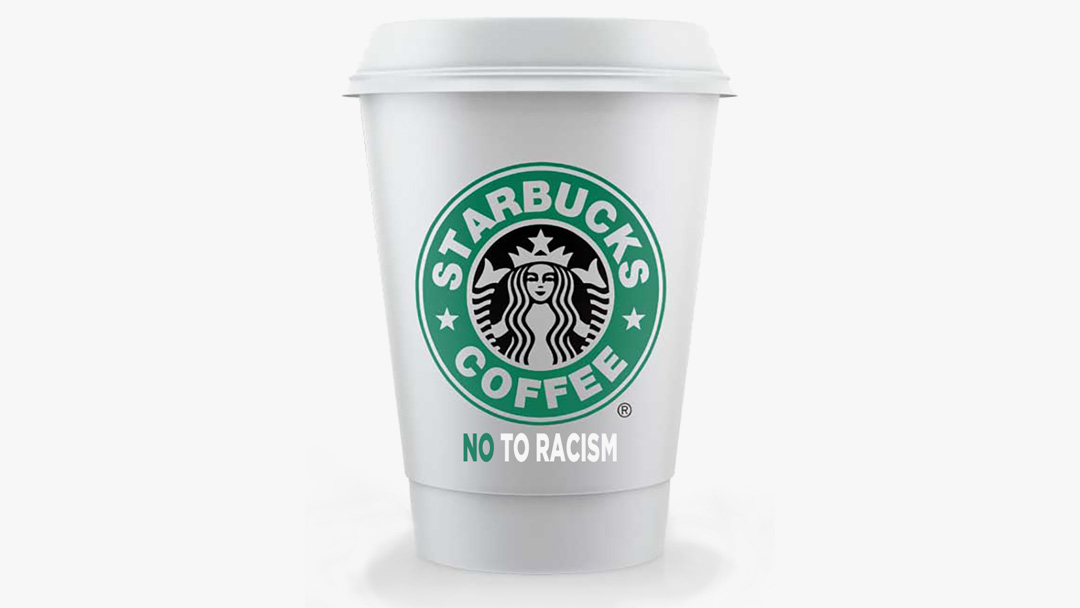 Racism is a long festering public health crisis in America. On May 29, Starbucks closed 8,000 stores and devoted an entire half day to “conduct racial-bias training to address implicit bias and prevent discrimination” for its 175,000 employees. This decision followed an explosive incident in which a Starbucks store manager called the police on two Black men in a Philadelphia Starbucks.

The men were arrested and jailed for allegedly “refusing to make a purchase or leave.” The two men were in custody for almost nine hours before being released without charges. The incident generated widespread public criticism, and Starbucks was quick to issue an apology to the two men.

Citing the company’s founding values based on “humanity and inclusion,” Starbucks executive chairman Howard Schultz went out on a limb to defend diversity and inclusion.

Meanwhile, on May 22, a week before the Starbucks training, Disney-owned ABC canceled its top-rated TV series “Roseanne” after its star and unabashed Trump supporter, Roseanne Barr, went on a racist rant on social media. Barr slammed former Obama administration advisor Valerie Jarrett, who is African-American, and born in Iran, by saying she was akin to a union of the Muslim Brotherhood and “Planet of the Apes.” which she subsequently deleted and apologized for.

The nature of the comment and the steamrolling criticism sent the network into lightening speed damage control. In a statement, ABC Entertainment President Channing Dungey, the first Black person to head programming at a major broadcast network, called Barr’s tweets “abhorrent, repugnant and inconsistent with our values.” Less than an hour after that, Barr’s talent agency ICM Partners dropped her too.

The decisions by Starbucks and ABC are striking, both for their swiftness and for their rejection of bigotry so jaw-dropping — and, in some corners of the U.S., still so common — that, in a less technologically connected era, it might not have been believed had social media not been there to record it.

But as America grows more polarized, Starbucks and ABC reflect a new corporate role. Yes, the two companies will pay a short-term price — ABC in the loss of “Roseanne” viewers and ad dollars, and Starbucks in a bruised reputation and hours of lost sales. But the long term benefits of cracking down on racist acts? Priceless.

The nation may be polarized and conscience may be passé in the Trump era. But the long arm of the consumer dollar endures.