Special Appreciation for a Mindful Judge

“Overcoming poverty is not a task of charity, it is an act of justice. Like slavery and apartheid, poverty is not natural. It is man made and it can be overcome and eradicated by the action of human beings. Sometimes it falls on a generation to be great. You can be that generation. Let your greatness blossom.”
– Nelson Mandela

When Congress passed the two-trillion-dollar Coronavirus Aid, Relief and Economic Security Act last week, it grievously omitted additional funding for the nation’s Supplemental Nutrition Assistance Program, or SNAP. This failure is especially concerning to millions of food insecure Americans, many of whom had just managed to hang on to their SNAP benefits—a dependable source of their monthly food budget.

In early December even as the Trump Administration knew—like the rest of the world—the dangers of a looming pandemic exploding in China, officials nonetheless finalized a rule limiting SNAP benefits for single Americans. The administration claimed the rule was intended to move more “able-bodied adults—unable to show they had jobs—into the workplace.

Under the rule, adults without children would be required to work 20 hours a week in order to qualify for SNAP benefits beyond three months. It would also limit the states’ ability to waive such requirements. 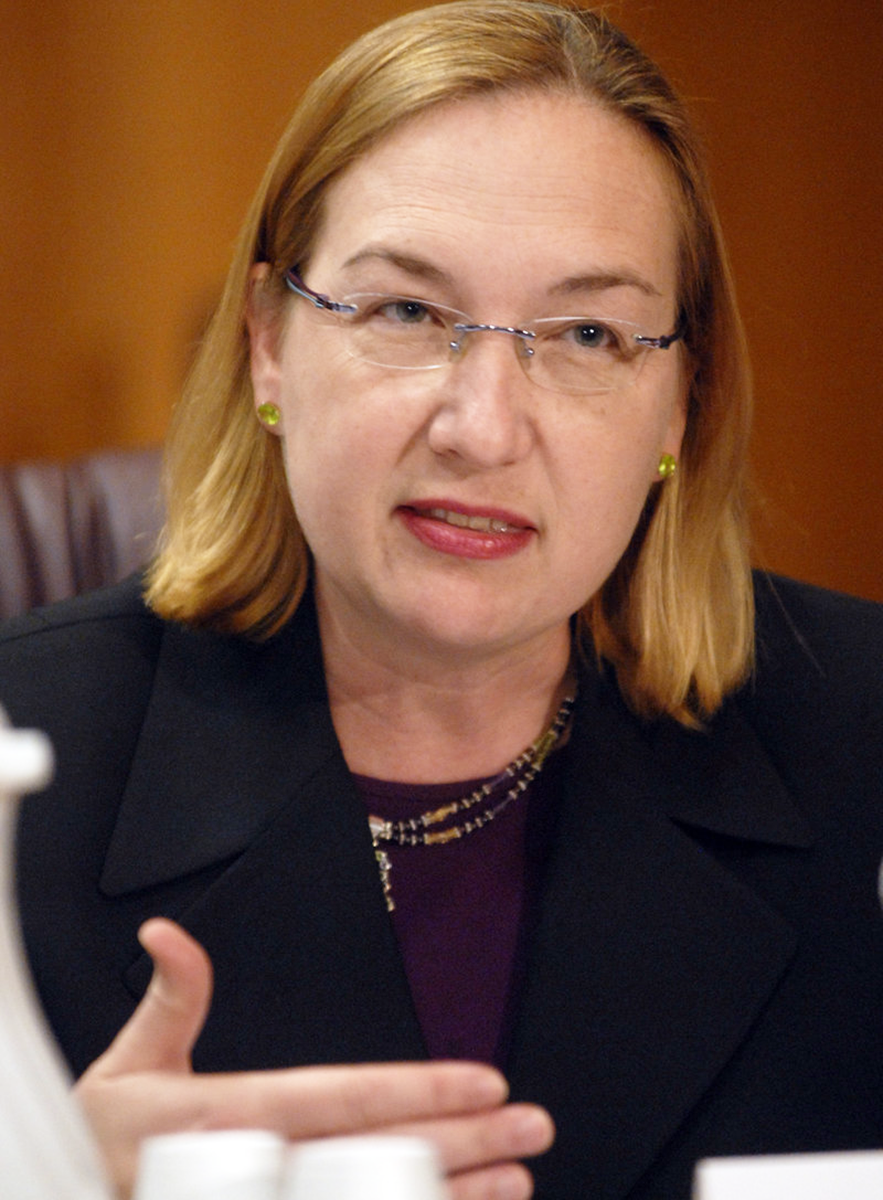 “We need to encourage people by giving them a helping hand but not allowing it to become an indefinitely giving hand,” said U.S. Secretary of Agriculture Sonny Perdue in December.

The heartless rule was supposed to take effect April 1, but earlier this month a federal judge issued an injunction blocking the rule and preserving the states’ ability to waive SNAP requirements based on economic conditions.

Not mincing words Judge Beryl Howell of the U.S. District Court for the District of Columbia defined the president’s rule change as “capricious, arbitrary and likely unlawful.”

Further addressing the administration’s objection to the issuance of a nationwide preliminary injunction, Judge Howell proclaimed  it should be seen for what it is, “[A] bald-faced effort to restrict the exercise of the Article III judicial power to aggrandize that of the executive branch. This Court declines the invitation.”

I applaud Judge Howell’s decision. She did not equivocate. She did not hesitate. She used her position to strike a blow against injustice at a time in our history when so many in leadership have abandoned their morals and sacrificed their reputations as they bow at the altar of a belligerent and ignorant “want-to-be” dictator . . .at a time when the nation’s food insecure needed a champion more than ever.