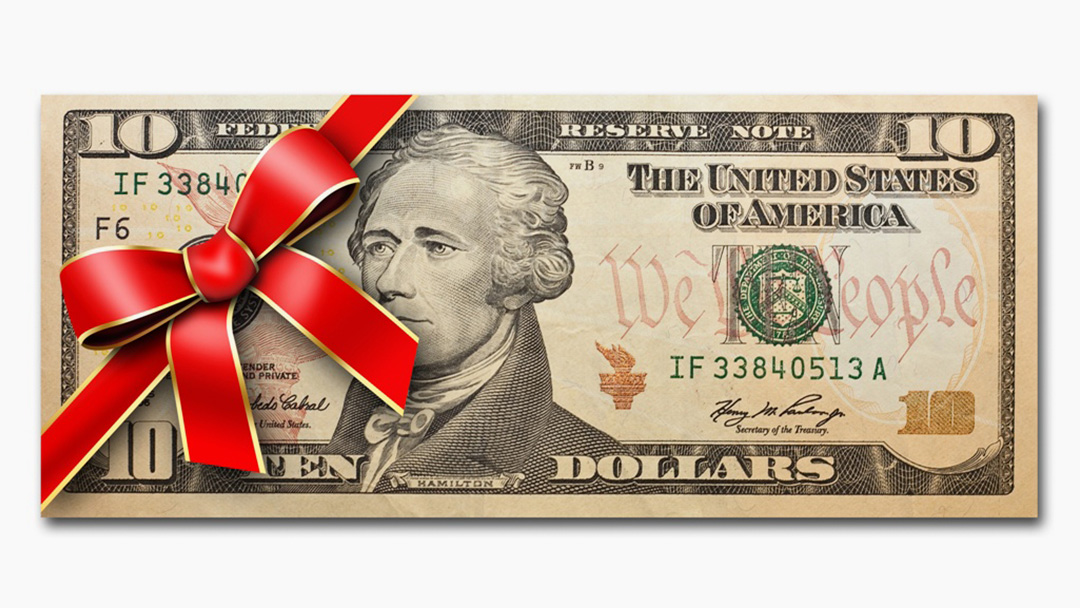 In a surprising decision last week, the U.S. Supreme Court denied a request by the non-profit conservative political organization, Crossroads GPS, to stay a lower court decision which mandated it release the names of its secret donors.

The decision impacts third party groups who operate under the guise of social welfare groups but in reality, advocate  for or against candidates running for the House of Representatives and the Senate.

This Court’s decision not to hear this case is being viewed as a modest, but meaningful victory for those who advocate for the removal of dark money from campaigns. Such donations increased exponentially when the U.S. Supreme Court ruled in Citizens United in January 2010, that tax-exempt 501c(4)s organizations like Crossroads GPS, can receive unlimited donations they can then spend in support of campaigns.

The issue for many who advocate against the Citizens United decision was that these organizations have not operated under the same disclosure requirements as super PACs and candidates, instead, they are not required to fully disclose their donors.

In its controversial Citizens United ruling, the high court concluded, “Political spending is a form of protected speech under the First Amendment, and the government may not keep corporations or unions from spending money to support or denounce individual candidates in elections.” The ruling further declared that while corporations or unions may not give money directly to campaigns, they may seek to persuade the voting public through other means, including ads, especially where these ads were not broadcast.

Despite this sure but moderate victory for electoral transparency, some are certain those who want to leverage dark money to influence elections will find ways around the district court ruling.