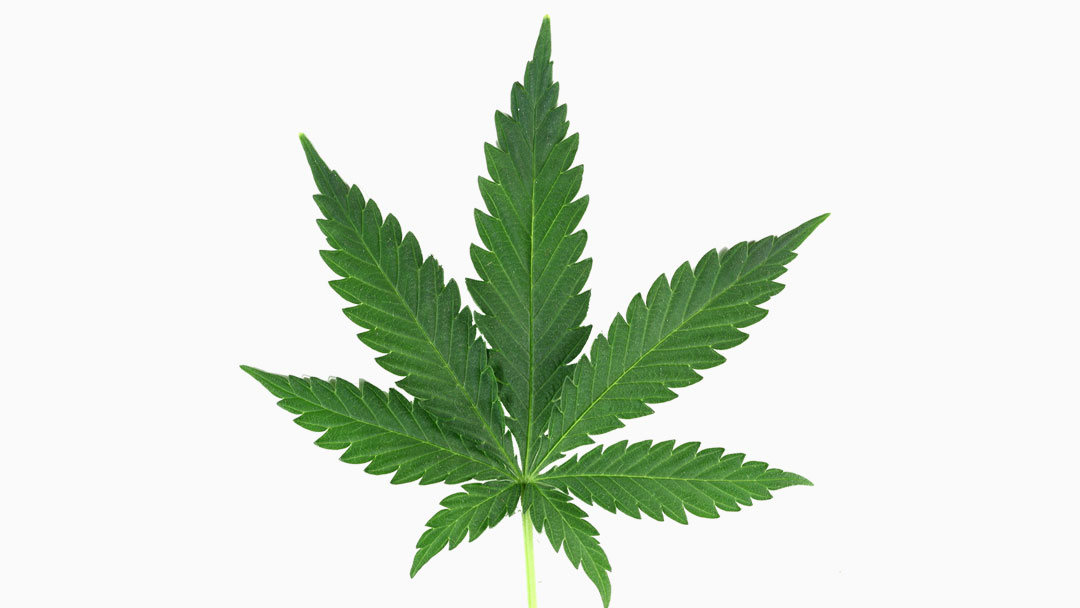 Fed up with a ‘broken’ healthcare system, the affects of the opioid crisis and soaring prescription costs, across the country, seniors are adding cannabis-rich tinctures, oils and capsules to their medicine cabinets. Some – mainly boomers in their mid-50s to early 70s – are rediscovering weed after going for decades without a toke. But often, adults in their 70s, 80s and 90s are trying cannabis for the first time, hoping the plant will ease chronic pain, insomnia, depression and anxiety after pharmaceutical drugs have failed.

With the growing number of states across the country that have welcomed legislation making marijuana legal, both medically and recreationally, new products are being specifically tailored to the aging population. One such product, which comes in many forms, is Cannabidiol or CBD. CBD which can be delivered in multiple ways including oil vapor, topical cream, ingestible tinctures or edibles, is the non-psychoactive part found in marijuana. In layman terms, CBD delivers all of the benefits of marijuana without making the user high.  The positive effects that are brought on using CBD can be particularly welcoming to seniors.

Many seniors are not aware of how medical cannabis could improve their quality of life and how the stereotypical marijuana user and use has changed. Because CBD is extracted from the marijuana plant, seniors can take advantage of the medical benefits afforded by the extract without the head or body sensation often associated with marijuana. Additionally, seniors have the option of delivering CBD to their bodies in forms more familiar, rather than inhaling smoke. CBD is an oil extract and therefore can be added to things like topical gels, tinctures and edible products.

In many cases, these derivatives of cannabis can reduce or even replace the use of harmful and addictive prescription drugs. While this information is only now making its way into the mainstream, the natural consequence is, seniors drop their prejudices, face the reality and turn to the treatment of their minor and major age-related diseases using cannabis.

According to medical researchers, 4.3 million Americans aged 55+ are using marijuana as the herb is becoming a popular alternative to expensive, and often harmful prescription medications. Seniors use 30% of the nation’s painkillers, even though they only make up 14% of the population?