Scramble For The Black Vote: Lessons From History 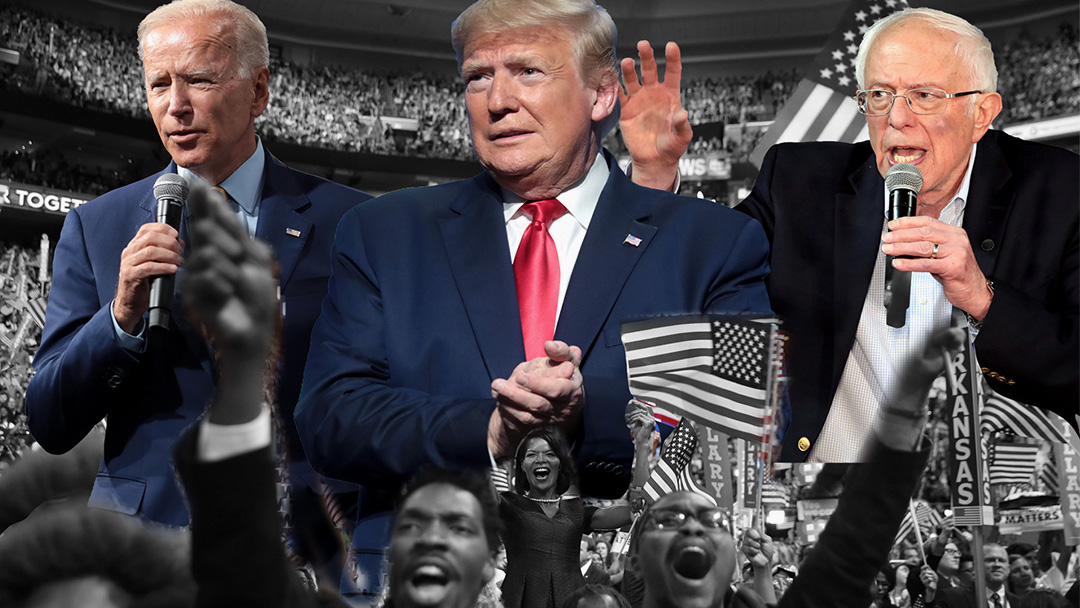 The race for the 2020 Democratic presidential nomination is well underway. Kissing Black babies, eating collard greens, giving mea culpas, and making grandiose election promises, these are all part of the efforts of some Democratic contenders to get on the good side of those who constitute an indispensable part of the party’s lifeblood.

It is virtually impossible for a Democratic presidential candidate to get there from here without establishing a strong connection with African Americans and other voters of color.

The question remains, is the candidate’s love affair with minorities authentic or concocted? Far too often, months before major elections, Blacks and Latinos are featured prominently in intense media ad campaigns, and rolled out at high profile sporting and entertainment events all with the intent of boosting the candidate’s image as a black and brown man’s/woman’s best friend.

Black voters are considered a key voting bloc with the Democratic Party, particularly in states like South Carolina where they make up a significant proportion of the electorate.

History teaches that black and brown voter loyalty is taken for granted: voters who represent only a means to an end.

One should not be surprised to see Sen. Elizabeth Warren (D-Mass.) scarfing  down a meal of collard greens and cornbread, as she recently did with hip-hop artist Benny Starr at Bertha’s Kitchen, a black-owned restaurant in North Charleston, S.C.

It was hard to ignore Trump’s embrace of Black voters with his controversial Super Bowl ad and his claims of Black loyalty during his recent State of the Union address. Then-candidate Trump told a mostly white rally crowd in Michigan in 2016 that “at the end of four years, I guarantee you that I will get over 95% of the African American vote.”

It’s not just the president on the November ballot. How much the next president can do depends on whether his or her party controls either the Senate or the House. The size of those parties’ majorities also makes a difference.

And you don’t have to live in a state that is competitive in the presidential election for your vote to make a difference at the congressional level. Local elections are also where citizens decide on the issues that can most directly affect you, including infrastructure funding, reproductive rights, public school control and discrimination laws.

So, even if you’re a Democrat in bright red Texas, a Republican in deep blue Vermont, or a disenfranchised resident of Washington, D.C., there are plenty of reasons why you should get to know the candidates, understand the voting process in your community, be aware of what history teaches about ‘voting while Black’. Know the facts and exercise your right to vote.