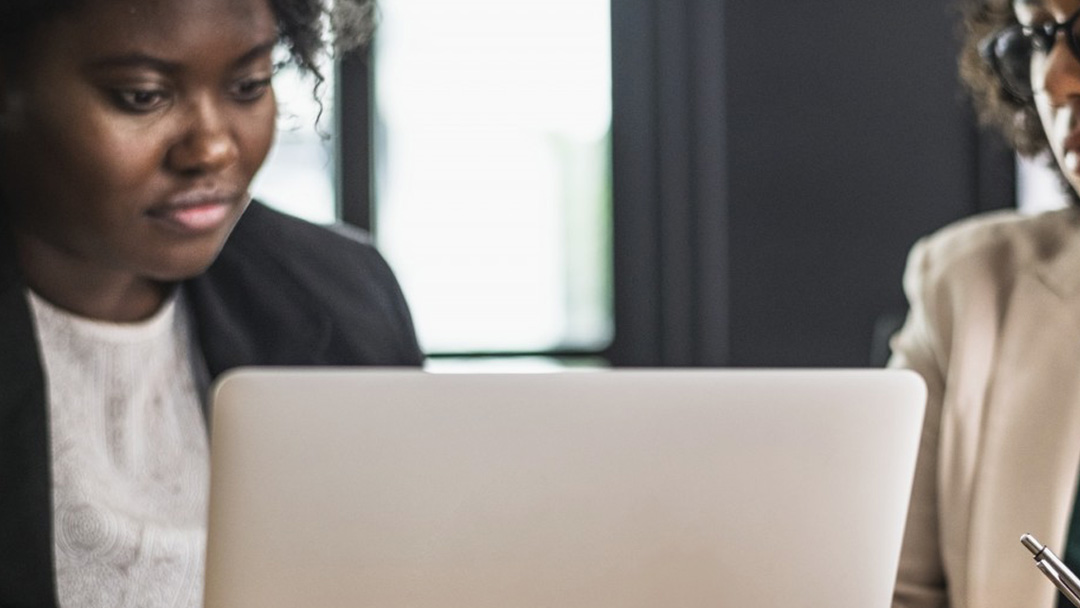 (The Conversation is an independent and nonprofit source of news, analysis and commentary from academic experts.)

(THE CONVERSATION) School suspensions are intended to deter violence and punish students who demonstrate problematic behavior.

Yet, when I interviewed 30 Black high school students in southeast Michigan who had been suspended from school and 30 of their parents, I learned that many students were suspended because school officials misinterpreted their behaviors. Additionally, the suspensions led to students’ grades dropping significantly and to some parents withdrawing their children from their school districts.

I published my findings in the Children and Youth Services Review and Urban Education journals as part of my ongoing research on how Black students and parents view school punishment and its impact on their daily lives.

You might assume that these punitive disciplinary practices have stopped since so many children are not physically in school due to the COVID-19 pandemic. You would be wrong. News reports show that suspensions have continued throughout the pandemic, while children are attending school remotely from their homes.

For example, in September, school officials suspended 9-year-old Louisiana student Ka’Mauri Harrison for six days because he placed a BB gun on a shelf in his room after one of his siblings tripped over it during virtual learning. In other incidents, such as when 12-year-old Isaiah Elliot played with a toy gun during virtual art class, school officials sent law enforcement officers to his home – terrifying everyone in their household. Although these cases attracted considerable media attention, I believe most do not.

Collectively, these instances of unwarranted school punishment raise important questions about their impact on millions of individuals – particularly Black students and parents. The most recent data shows Black students represent 15% of K-12 public school students in the U.S. but receive 39% of school suspensions.

In one interview after another, students told me they were denied the opportunity to explain their side, which could have led school officials to determine a suspension was unnecessary. Parents also said educators and administrators ignored them throughout the disciplinary process.

For example, Sandra, a ninth grader, received a five-day suspension for deescalating a fight between peers.

“I feel like they didn’t hear me out,” she said. “I told my mom and my dad and they was like, ‘Yeah, I don’t see why they suspended you.’ … [T]he [school officials] was like, ‘We feel like you threatened her.’ I’m like, ‘I didn’t, and the girl even said I didn’t threaten her.’ When I came back to school she was like, ‘Why did you get suspended?’ and I was like, ‘[Because] they said I threatened you,’ and she was like, ‘How did you threaten me?’ I’m like, exactly. So, I just felt like they should have listened to me and let me explain the whole situation.”

“To suspend a child for five days for giving a person a hug is ridiculous,” he said. “I raised my voice about it many times. Their policies around suspension are very unnecessary.”

Students also told me their achievement declined by as much as two letter grades due to suspensions. Students and parents attributed the academic declines to missing high-point-value assignments, experiencing difficulty catching up, missing vital instruction and educators’ unwillingness to distribute makeup assignments to suspended students.

“[School discipline] affected my grades a lot,” said Marcus, a 10th grade student who received a 39-day suspension after he punched a gated window in response to his teacher calling him a “failure.” “I go up there to get my work, but it’s hard to do the work when you are outside of school. You get where you’re not receiving the proper guidance to do the work.”

Tangie’s 10th grade son received a 10-day suspension for defending himself after several gang members attacked him at school.

“I was going back up to the school every other day, fighting to get his makeup work from the teachers,” she said. “I kept calling and calling, and finally I ended up taking him to [a new school], which is terrible. But I had to because his teachers would not give me the damn work.”

Several parents told me that excessive school suspensions motivated them to remove their child from a school district.

Lisa’s son, a 10th grader, borrowed a cellphone from a classmate. Then another student stole the cellphone from him. In response, school officials handcuffed him to a railing, suspended him for five days, and referred the case to the local prosecutor.

“I just feel at that time they failed him,” she told me. “He is asking to be transferred so I am looking into another school for him.”

Patrice met with school officials after her son was diagnosed with attention deficit hyperactivity disorder in order to create an individualized education plan for him. Although school officials created the plan, she said, they didn’t implement it. Instead, they continued to suspend him.

“He is going to another school this year,” she said. “How are you going to have an IEP and not follow through with what’s on the IEP? That’s a big issue! It’s just a lack of communication and too much suspension.”

[Expertise in your inbox. Sign up for The Conversation’s newsletter and get expert takes on today’s news, every day.]

My findings suggest that schools should use alternatives to school suspensions. They also suggest that teachers should be required to distribute assignments to students who receive suspensions and consider using virtual learning to reduce the negative impact of suspensions on student achievement.

Schools should also better understand how students and parents view school discipline and involve them in establishing school rules. Students changing schools is a major concern for administrators, and my study shows excessive school discipline motivates Black families to leave a district.

Several states, such as Michigan and Illinois, have passed school discipline reforms to reduce suspension rates.  However, the data I collected, which will be featured in my upcoming book “Code of the School,” suggests the discipline reforms have been ineffective in some districts because school suspension data is not publicly available.

School discipline data that is anonymous and separated by race, gender, disability, and infraction type should be published annually on the district’s website. Without school discipline transparency, parents and legislators cannot hold school districts accountable for the disciplinary reforms. I am working with Michigan legislators to resolve this issue.

This article is republished from The Conversation under a Creative Commons license. Read the original article here: https://theconversation.com/school-suspensions-dont-just-unfairly-penalize-black-students-they-lead-to-lower-grades-and-black-flight-150240.