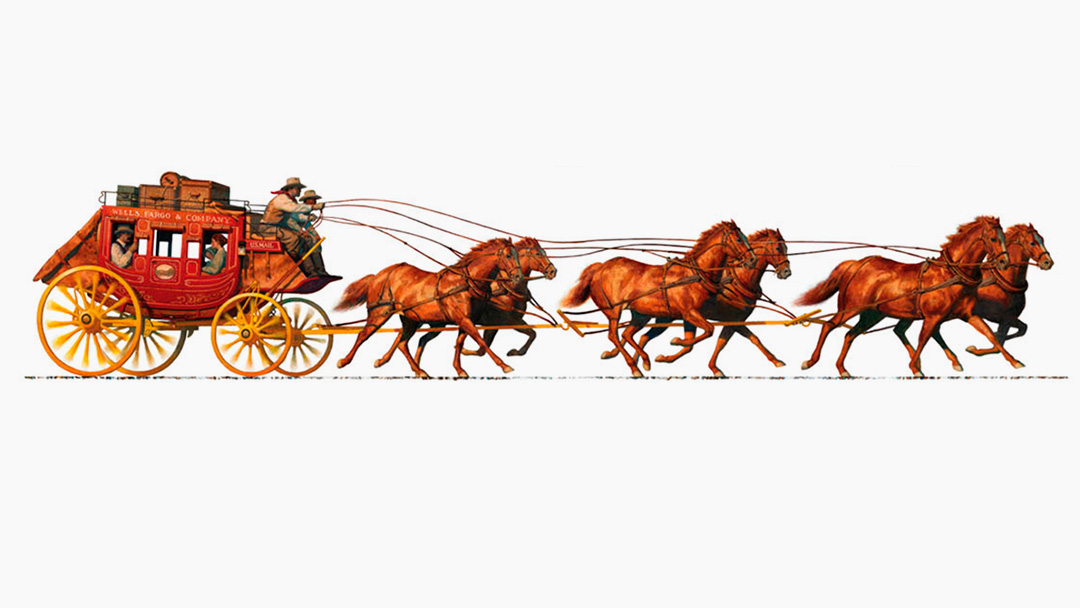 Late last week, CNN Money reported Wells Fargo Bank plans to cut approximately 26,000 jobs over the next three years. The cuts are allegedly in response to the impact of the rise in online banking and the company’s soaring legal bills.

According to the report, the bank will cut between five and ten percent of its 265,000-person workforce. It plans to accomplish this through a combination of attrition and layoffs.

The last quarter, Wells Fargo reported declines across the board which impacted loans, deposits and revenue while the banks expenses continued to rise.

Violation Tracker, the national search engine that monitors financial assessments for corporate misconduct reports that since 2000 assessments levied against the banking institution have totaled in the billions.