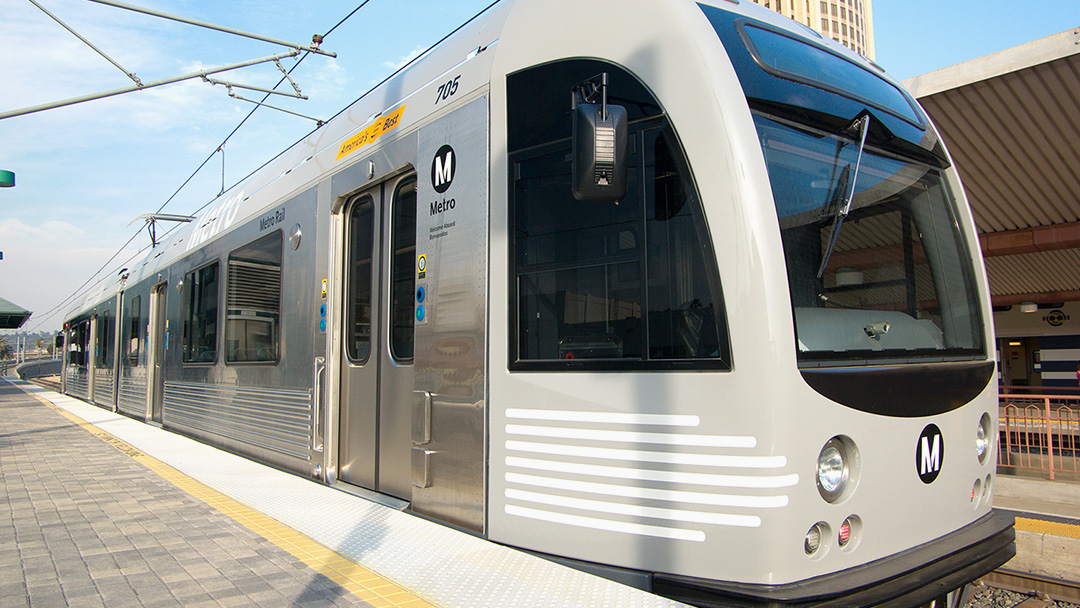 The IE Voice/Black Voice News recently reported San Bernardino County Transportation Authority (SBCTA) president Darcy McNaboe had expressed disagreement, dissatisfaction and frustration with the recent introduction of legislation by Assemblymember Chris Holden (D-Pasadena) to create a new construction authority to facilitate the design and development of a six-mile extension (Gold Line) of the passenger train from Montclair to the Ontario Airport.  On Tuesday, February 12, 2020 the SBCTA committee made the agency’s disapproval official when it recommended formal opposition to the proposed West County Rail Construction Authority. The SBCTA, which is mandated by law to handle and oversee cooperative regional planning and further an efficient multimodal transportation system countywide, voted to recommend its Board of Directors oppose a bill by Assemblymember Chris Holden to establish the West San Bernardino County Rail Construction Authority, whose sole purpose would be to build the six-mile extension in question.  The committee further recommended the Board formally invite Holden to discuss his proposal at the March meeting of the full SBCTA Board. 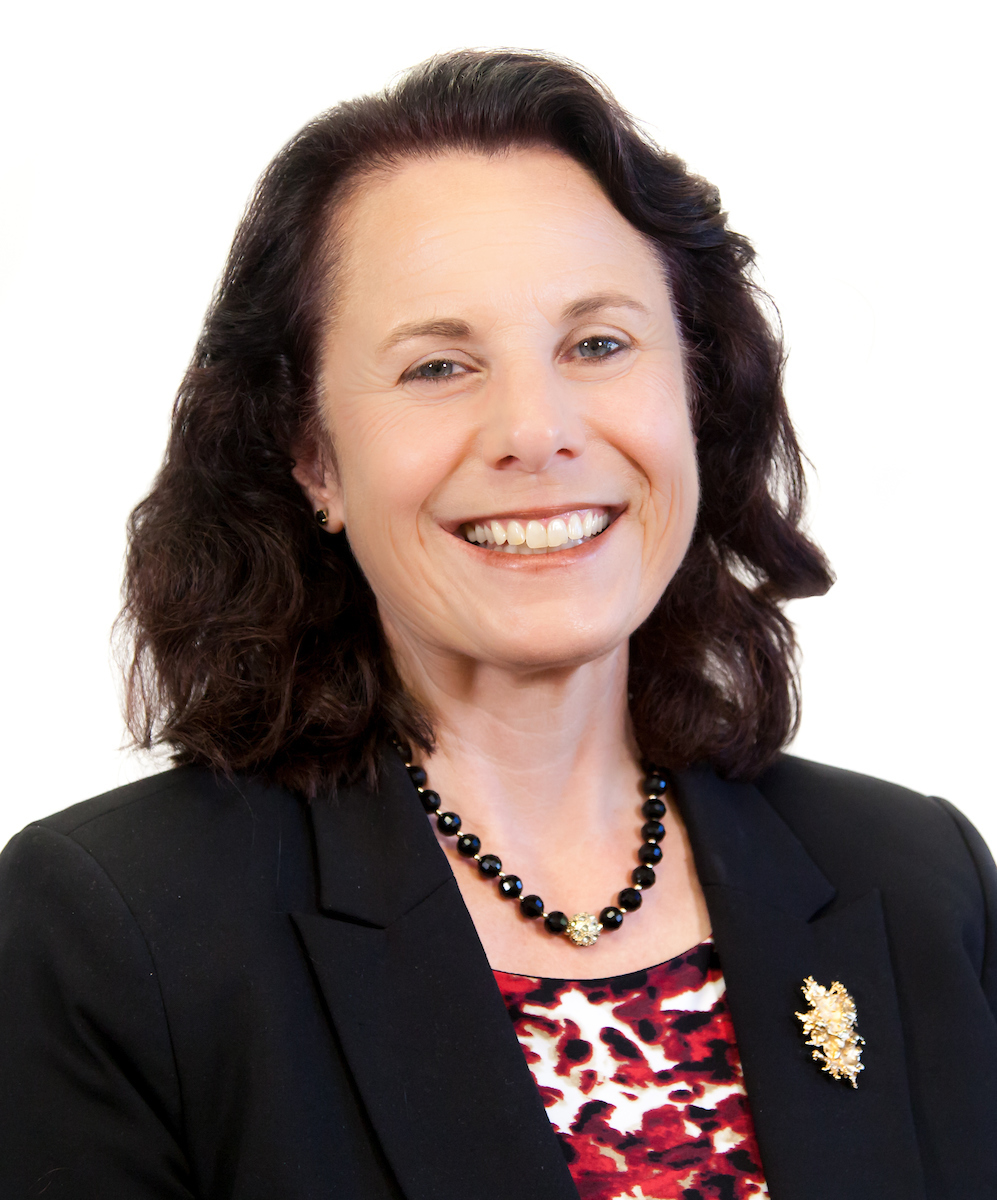 “We appreciate the Assemblymember’s desire to bring the Gold Line to San Bernardino County and would welcome connectivity from LA County as part of a comprehensive package of enhanced transit opportunities, not just to and from Ontario Airport but our county as a whole,” said McNaboe.  She continued. “On the surface, however, this legislation raises many more concerns than it addresses—most notably, how would such a project be paid for, who would benefit from it and what other projects throughout the county would have to be eliminated to make way for it?”  Holden’s plan does not directly address how an extension of the Gold Line to Ontario Airport would be funded. Typically, the cost for such a project is borne by local taxpayers. In this case that would be the taxpayers of San Bernardino County once the project crosses the LA County Line. Paul Granillo, CEO of the Inland Empire Economic Partnership and an Ontario Airport Roundtable member also weighed in on the issue. “San Bernardino and the Inland Empire are fast becoming the population and employment hubs for Southern California. That’s great news but requires an even more thoughtful and balanced approach to transportation planning.” 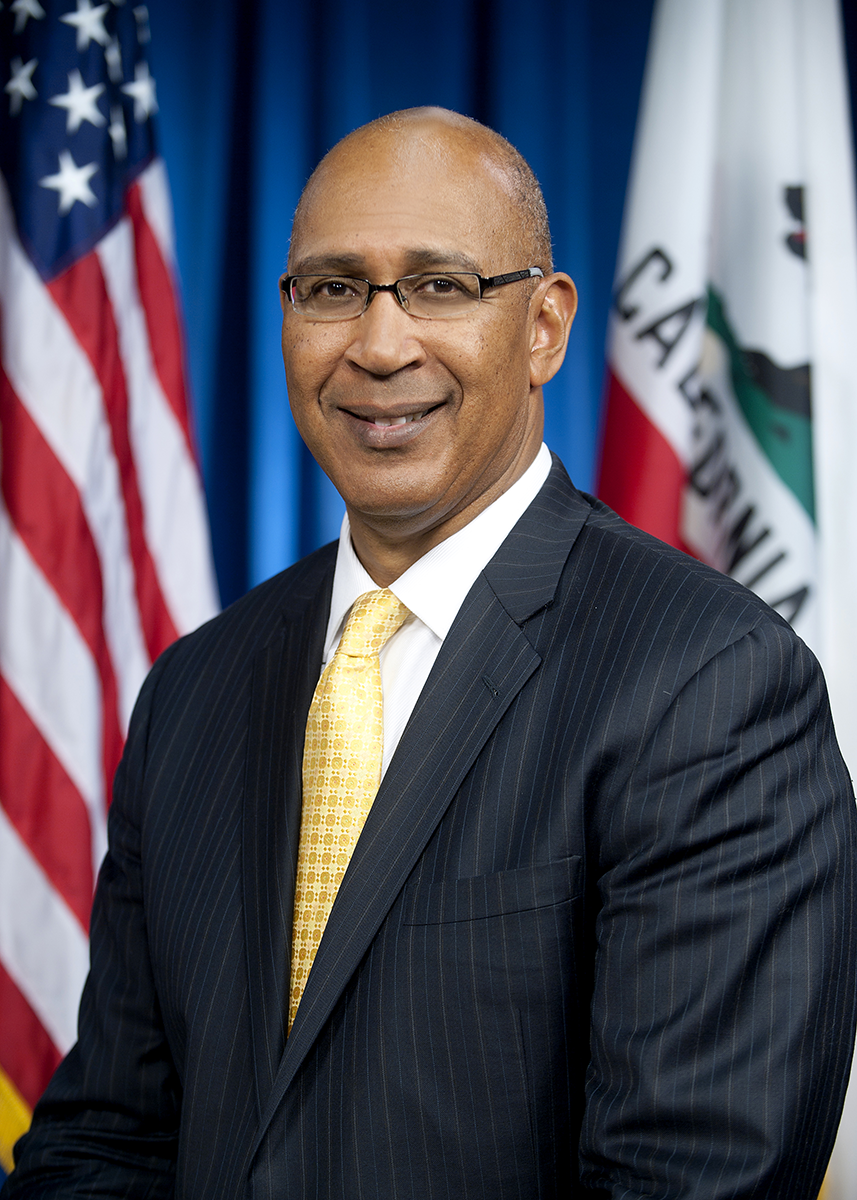 According to Granillo, “Creating a whole new agency with a single-minded focus doesn’t lend itself to the kind of shared visioning and broad collaboration we need to address our challenges.”  “The fact is,” he concluded, “there is a limited amount of money available for transportation, and we need to work together—not in competition with one another—to address the growing needs we’ve got throughout our county.” In recent months, SBCTA has been developing a plan that would enhance Metrolink’s existing San Bernardino Line with improved connectivity to ONT. The plan would leverage the Redlands Rail Project, currently under construction, and the zero-emission passenger trains that will be part of that project. The hydrogen powered trains will be the first of their kind in North America. “This is not an either-or, at least it shouldn’t be. We’re interested in discussing with Assemblymember Holden about how his plan benefits the majority of airport users who currently travel from San Bernardino and Riverside Counties,” McNaboe affirmed.