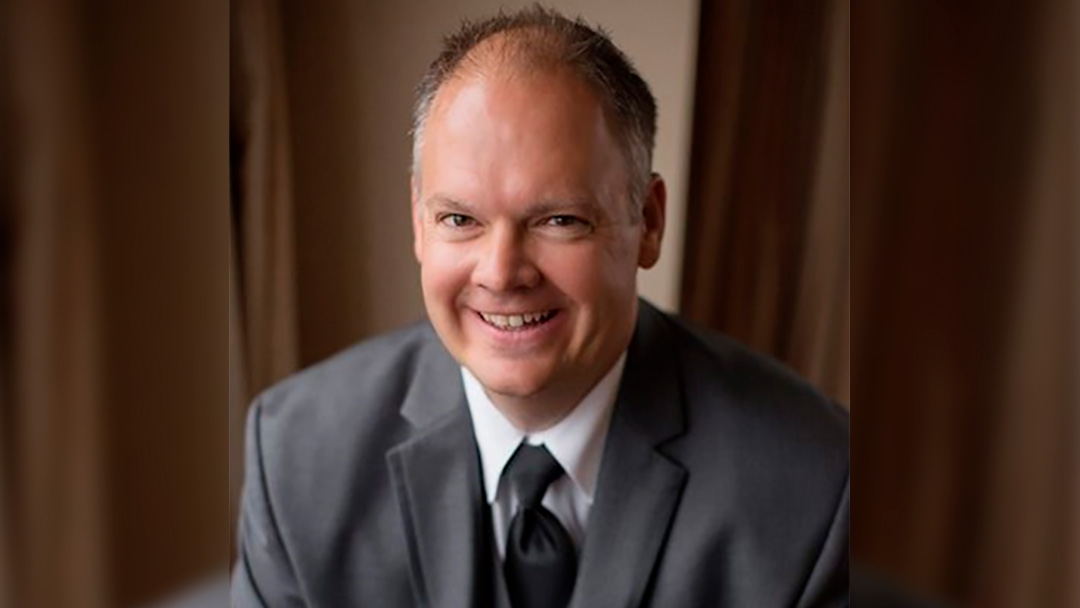 San Manuel Casino’s former general manager and interim Chief Executive Officer, Loren Gill, was recently promoted to serve as the tribe’s Chief Operating Officer.   In his new role, Gill is now responsible for managing the tribal government including its overall leadership and strategic operations, as well as its business operations.  When making the announcement San Manuel officials noted that since joining the casino as General Manager in 2015, Gill has led the Casino through unprecedented, sustained growth. In addition, he has nearly 25 years of direct gaming management experience. “Loren exemplifies the Tribe’s vision, mission and values and is committed to further unifying San Manuel across the enterprise,” said Lynn Valbuena, Chairwoman of the San Manuel Band of Mission Indians.  “While his long career in the gaming industry speaks to his expertise in casino management, it is his passion for and commitment to the Tribe that make him the right person to lead our Tribal Government Operations and Casino enterprises,” she lauded. According to Valbuena, Gill played a key leadership role both for San Manuel Casino and in the transition of the Tribal Government Operations, as interim Chief Executive Officer (a role who shared with two others). She further noted how his efforts will ultimately move the Tribe toward a brighter future and extend San Manuel Casino’s position as one of the top entertainment destinations in Southern California.”   “I am honored to serve in this important role and for the opportunity to work even closer with the Tribe to create a brighter future for San Manuel,” said Loren Gill, Chief Executive Officer of San Manuel. “The Tribe is very special to me, and I am grateful to contribute in my new role to an organization that has done so much to help others.” Header Photo: New COO Loren Gill