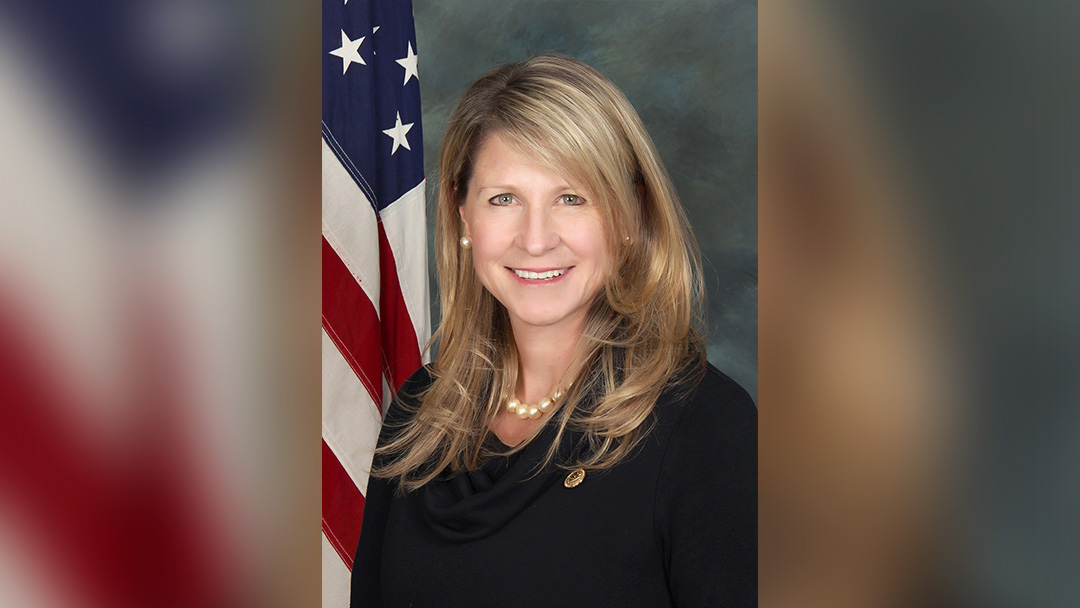 After months of obfuscation and wasteful spending of taxpayer dollars to defend an action the Board knew from the start clearly violated state law, Dawn Rowe—who was inappropriately appointed by the San Bernardino County Board of Supervisors (Board) to the position of Third District Supervisor—has agreed to step aside.  In statement on Tuesday January 14, 2020 Rowe declared, “Out of respect for the court’s decision that ruled the Board of Supervisors must rescind my appointment to the Third District seat, I am no longer acting in an official capacity, although I am still legally in office until the Board takes action.” That detail should be resolved when the Board meets and acts on the issue at it next scheduled meeting on Tuesday, January 28.  Although the county maintains Rowe is still a supervisor in the interim, she will not attend any future meeting in that role.   Rowe was appointed by the Board to fill the Third District seat vacated by James Ramos who was elected to the State Assembly in 2018. However, her appointment was challenged in the courts by a community based political advocacy organization I.E. United when the public learned Board members purportedly violated the opening meeting law, Ralph M. Brown Act, when they secretly voted to narrow a list of 48 candidates who initially sought appointment to the position.  A superior court judge agreed with I.E. United and ruled Rowe’s appointment was null and void and should be rescinded by the Board. Then in November 2019 an appellate ruled Rowe could continuing serving while the case was appealed. However, on January 9 an appellate court reversed that decision. Although the Board has stated it will file a petition with the California Supreme Court next week requesting it reverse the appellate decision and allow Rowe to remain in office while the appeal works it way through the system; it appears they have decided not to defy the appellate court judge in the interim and has asked Rowe to step away from her supervisorial duties.   This, of course, will give Rowe more time to concentrate on her campaign to be duly elected to the position of Third District Supervisor in the coming March primary. There are five other candidates seeking the position. In order to win the seat outright Rowe would need to secure 50 percent of the vote plus one.