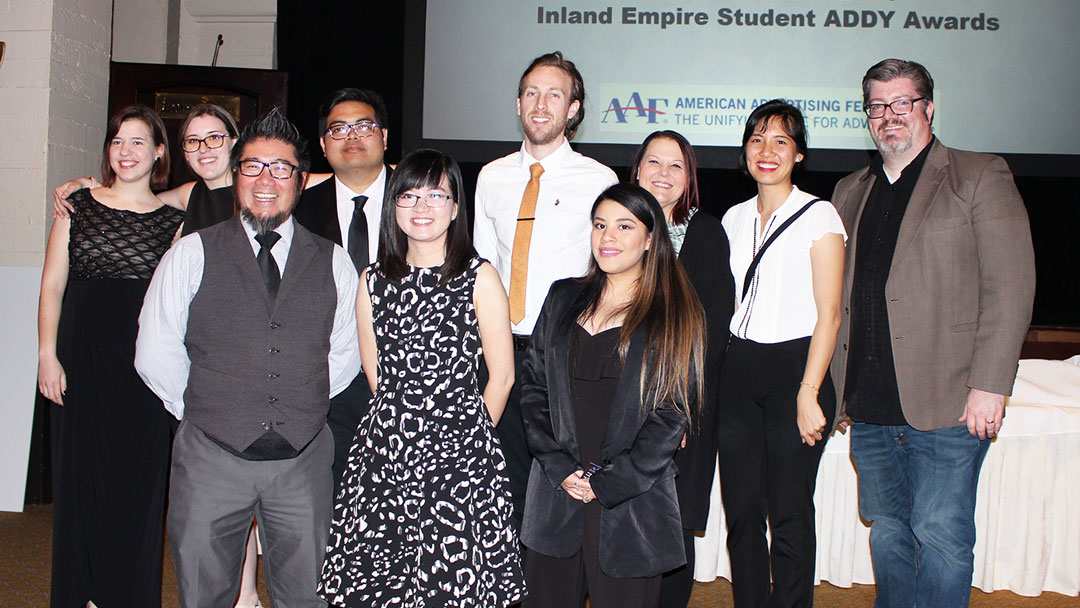 “Our Applied Digital Media students have gained a tremendous level of design confidence and industry validation,” said K. Sunny Siu, assistant professor, Applied Digital Media and Printing. “It is our department’s intention and commitment to continue to nurture, support and prepare students for future competitions and professional endeavors.”