Riverside County Sheriff’s Department Made His Body a Deadly Weapon 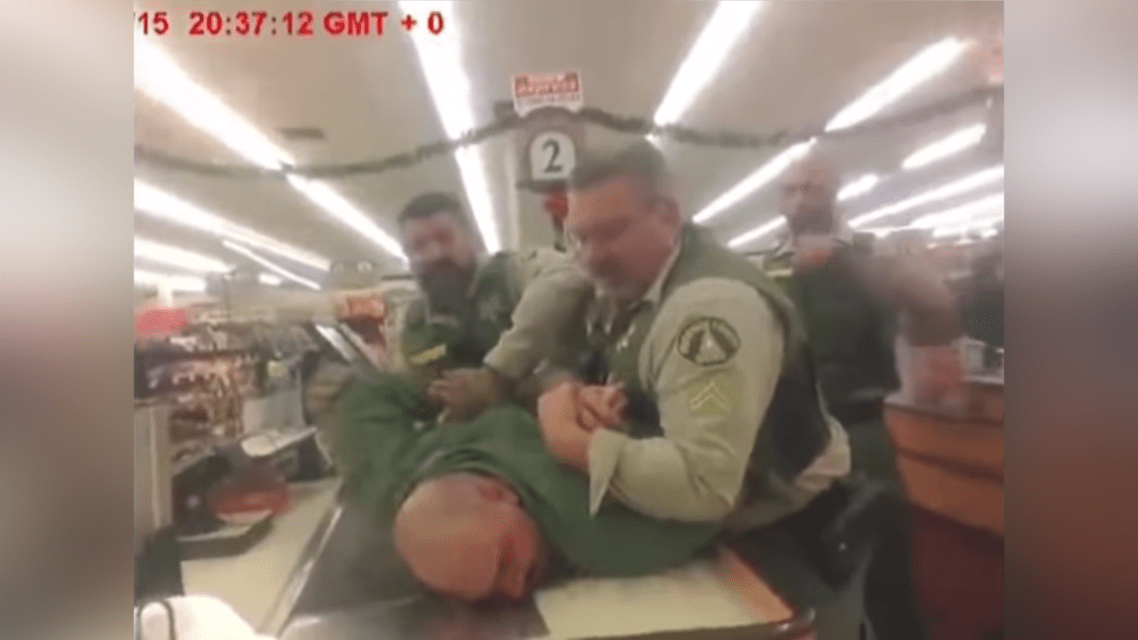 It has been nearly a month since another heartbroken mother, Maria Lowrie, filed suit against the County of Riverside and its Sheriff’s Department for the wrongful and tragic death of her son, Ernie Serrano. 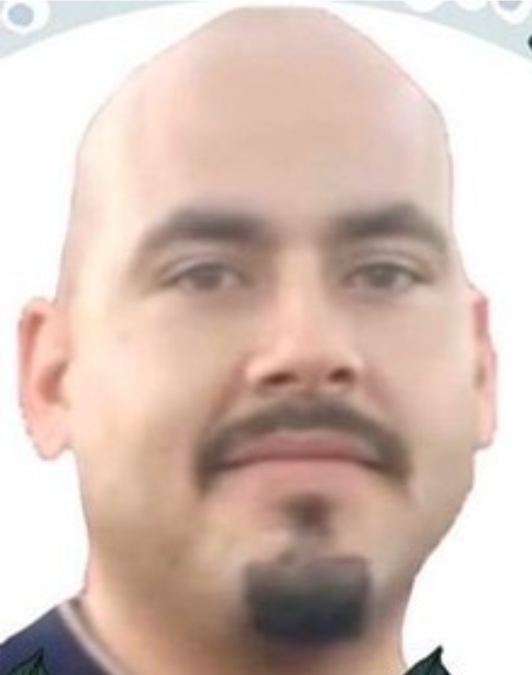 The IE Voice and Black Voice News reached out to the Riverside County Sheriff’s Department this week for a status on the internal investigation and a comment regarding the lawsuit filed by the family in relation to his death.

“We have no updates and do not comment on pending litigation,” they responded.

Serrano’s death was a scenario that has played out again and again taking the lives of Black and Brown people, tearing at the fabric of families across the country. And, although the names and scenarios are different, the results are the same—a loved one is dead at the hands of police.

Also, as is the tradition of law enforcement, Serrano’s history of arrest, convictions and toxicology reports were released to the public without hesitation while the history of officers involved in his death remains a mystery—pending internal investigation. For many fighting for justice and transparency this is considered a weak spot in the transparency offered under California’s SB1421 (Police Officers Release of Records) which became law in 2018.

“The bill would allow the delay of disclosure, as specified, for records relating to an open investigation or court proceeding, subject to certain limitations,” the legislation reads, in part.

The incident which resulted in Serrano’s death occurred while he was shopping at Stater Bros. in Jurupa Valley on Dec. 15.

In a press release by the Riverside County Sheriff’s Department on Dec. 16, officials reported they were responding to a call about an assault with a deadly weapon. The department further explained Serrano had attempted to remove the security guard’s firearm.

The Sheriff’s Department further advised that after Serrano was taken into custody the deputies noticed he appeared to have stopped breathing. 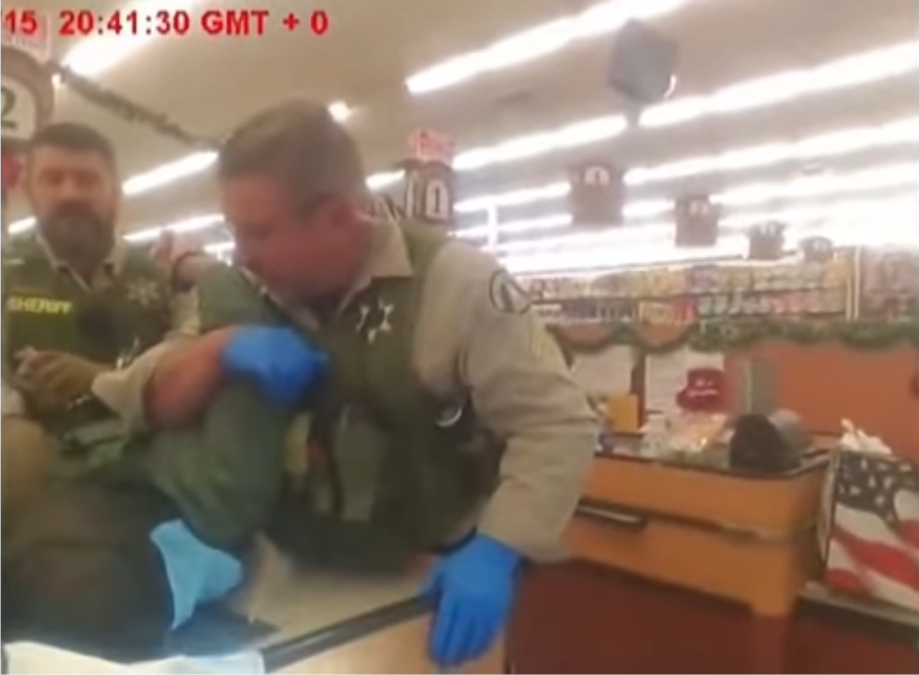 After Serrano was transported to a local hospital for treatment his condition deteriorated, and he was later pronounced dead.

The department later reported an autopsy had indicated Serrano died of a drug overdose, acute methamphetamine intoxication, which led to a fatal arrhythmia. Yet, there is video footage showing Serrano was struck with a baton, tased, tackled and beaten by officers with their fists before they held him face-down on a checkout counter for several minutes. 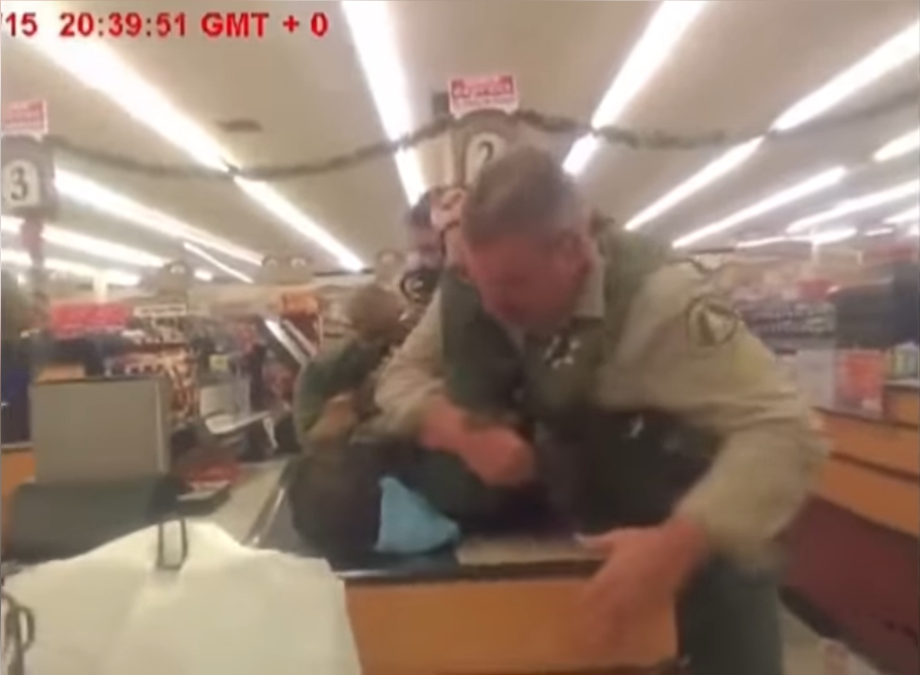 In the video you can see it takes the officers a few moments to realize he was no longer breathing because they appeared to be engaged in conversation. When an officer realized Serrano had stopped breathing they moved him to the floor and began to administer CPR.

Serrano’s family and their attorney, Humberto Guizar, vehemently disagree with the Sheriff Department assessment of why the scenario evolved as it did.

In the lawsuit the family claims “[The officers]  escalated a very minor situation, into a fatal situation.”

In late December Guizar held a press conference outside the Stater Bros. where the incident occurred and alleged, “They made his body a deadly weapon that they used. They put his body in a position where he couldn’t get a breath. They used his own body to kill him.”

“He was still a human being and still loved,” Isis Campos, Serrano’s sister, said during the press briefing. “They shouldn’t take away his rights as a human.”

Stater Bros. Markets is also named in the lawsuit.