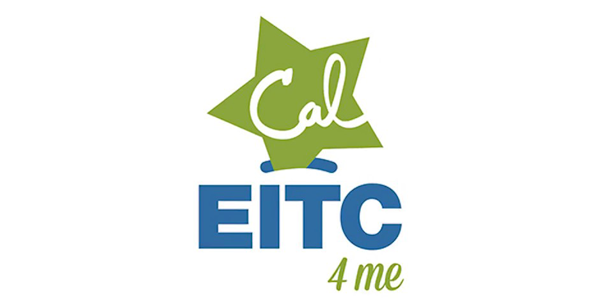 A record number of local hard-working individuals and families have already claimed their CA Earned Income Tax Credit (CalEITC) and these numbers are expected to rise given the credit can be claimed after tax-day through the end of the year.

California has the highest poverty rate in the nation and CalEITC has proven to be an effective anti-poverty program.

“Collaborative outreach from advocates like CalEITC4Me and governmental agencies has resulted in record numbers of Californians benefitting from the Earned Income Tax Credit,” said Senator Richard D. Roth. “That’s a win for Inland Southern California and a win for our state. More money in the pockets of working families means more money is going back to local businesses.”

The statewide outreach and education campaign, CalEITC4Me, has worked to expand the cash back credit so that additional families, including self-employed workers who are eligible for the first time this year, can benefit.

The outreach efforts are proving successful. Recently released data by the Franchise Tax Board indicated 1.2 million Californians have already claimed their earnings—at least 68,111 in Riverside County.  This represents a 299 percent increase over the previous year. As a result, nearly $18 million were returned to the pockets of Riverside County working families and individuals.

“The Earned Income Tax Credit, a cash-back program for hard-working people, has long been established as one of the strongest policy tools we have to fight poverty and make work pay better,” said Josh Fryday, President of CalEITC4ME.org.  ‘Even though Tax Day is behind us, our work to fight poverty is just beginning. Most don’t realize that hard-working Californians can claim the Earned Income Tax Credit they’ve earned at any time throughout the year.”

Since 2016, CalEITC4Me has helped over a million families claim over $4 billion in state and Federal EITC.