Extreme weather events across the country and around the world have raised awareness regarding the critical issue of climate change and bolstered the courage of many politicians who appear to finally be willing to purposely and openly advocate for a more aggressive approach to reducing/combating climate change in order to help limit its devastating impacts.

This is certainly true of many politicians, but not all. Many on the right continue to ignore/deny the climactic perils the climate is having on people and the environment, while other politicians have embraced the Democratic Party’s outline of what is now being identified as “The Green New Deal (GND).”

In defiance of President Trump’s ham-handed and controversial withdrawal from the Paris Climate Agreement, the GND calls for a reduction in greenhouse gas emissions in alignment with the goals set in the agreement that calls for limiting global warming to less than 2.7 degrees Fahrenheit by 2100. Experts believe in order to achieve this goal we must cut greenhouse gas emissions in half by 2030.

“You cannot be called an alarmist if there “really is” something to be alarmed about.”
– Unknown

To achieve this, would require Americans to be 100 percent dependent on renewable energy in ten years—a very aggressive objective, especially when you consider that during 2017 only about 11 percent of the nation’s energy came from renewables. Even if we add the approximate 9 percent of energy generated by nuclear power plants the country is far from the 100 percent renewable energy marker.

Recently, the San Bernardino County Board of Supervisors (BOS) made a decision that seems to move the county in the opposite direction. If I were a cynic, I would accuse the Republican-packed board of acting in harmony with Republican climate deniers at the federal level.

The board recently voted to revamp the section of its general plan that addresses renewable energy projects to ban industrial scale solar and wind projects in 14 rural communities considered lightly or moderately populated in addition to other unincorporated areas of the county zoned—rural.

In late February, the BOS held a well-attended public hearing on this issue and residents expressed their sentiments both for and against the proposed changes to the general plan. The BOS entertained the public comments and then approved the changes by majority vote. 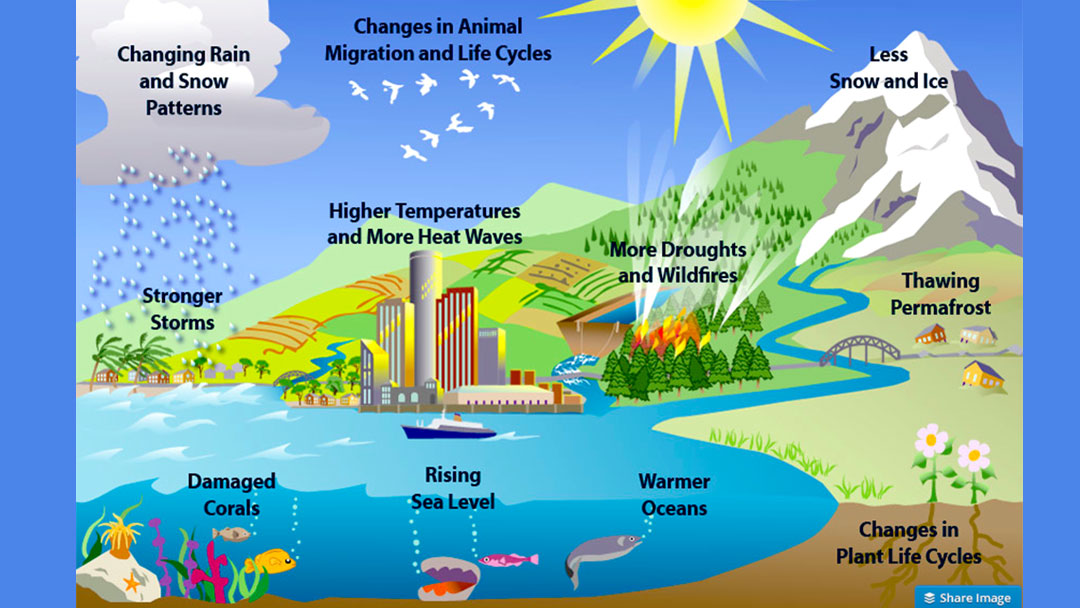 The board’s action on this issue that has now culminated in its modification of the county’s general plan is the culmination of efforts that began in 2013. That was the year the county implemented a short-lived temporary moratorium on commercial solar energy generation projects due to growing concerns over what was then considered a rampant increase in solar renewable energy development applications—but, 2013 was a different time.

Last year, the Intergovernmental Panel for Climate Change noted how it seemed “extremely unlikely” mankind would overcome its dependence on fossil fuels in time to keep temperatures from exceeding the threshold set by the Paris Agreement as highlighted in the proposed Green New Deal.

The IPCC reported although climate change appears to be on a path of acceleration, researchers have noted that their findings do not suggest that all is lost; but caution concerning climate changes will continue to occur a bit sooner than they initially realized, “if policy changes are not enacted.”

As San Bernardino County limits the deployment of industrial scale solar and wind projects in large swaths of the county, Antarctica is melting at a faster pace; ocean levels are rising quicker and higher than experts initially forecasted; global carbon emissions are increasing sooner than anticipated; and, the oceans are heating up more rapidly than expected.

The recent decision by the San Bernardino County Board of Supervisors appears to set the county on a course that is contrary to the policy changes needed to combat climate change.