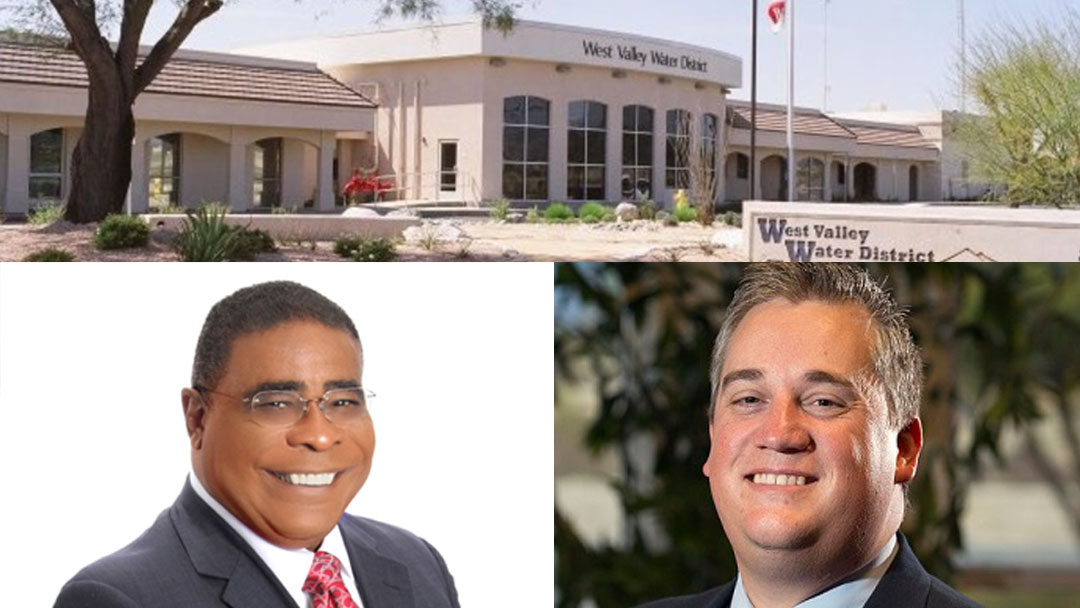 The action came on the heels of a sworn complaint against the Board and President Young over the alleged misuse of ratepayers’ funds. The complaint was levied last month by the West Valley Water District Ratepayers Association under the leadership of president Don Griggs and submitted to the California Fair Political Practices Commission. The complaint was subsequently forwarded to the State Attorney General’s Office for investigation. This complaint followed a series of questionable personnel moves that included both hirings and firings that raised red flags for many ratepayers.

The complaint was the culmination of several issues brought to the board’s attention by the Association over several months that often appeared to fall on deaf ears.

At the WVWD meeting last Thursday, board member Donald Olinger was joined by fellow board members Michael Taylor and Kyle Crowther to facilitate what some have described as nothing less than a coup. By a three to two vote, they not only removed Clifford Young from his role as board president, but also voted for the removal of Greg Young from his position as vice president, by an equal margin.

As might be expected, Clifford Young and Greg Young banded together and voted against both motions but the two of them were short of the majority. As a result, they were unceremoniously removed from their leadership roles. In their places, board member Michael Taylor was elected board president and Kyle Crowther assumed the role of vice president.

Taylor took immediate control of the board meeting and wasted no time charting a new way forward. He recommended that in the future, each director serve a two-year term as president and called for an annual review of the president’s performance by his peers on the board to make sure whoever is serving in the role of president is doing a good job.

Taylor made it clear he also wanted to ensure the board had the legal authority to impose some type of sanctions for such inappropriate behavior if it is proven such incidents occurred, “Whether it is a loss of position, whether it is the presidency or the vice presidency,” he stressed.  He also called for a censure by the board itself in response to such incidents. “At the bare minimum,” he continued, “these are the things I would like looked into.”

Taylor moved for a vote Thursday evening on his recommendation related to a two-year rotational term as president with the one-year review by fellow board members. However, the vote was deferred to allow time to assure making this change in process fell within the scope of the board’s authority.

Those in attendance at last Thursday’s meeting, reported the ousted officials Clifford Young and Greg Young left the meeting quickly and quietly.

In the meantime, Taylor immediately reached out to the WVWD Ratepayers Association and requested a meeting with the organization’s leadership.