Obama Care: “Weighing in the Balance” Before the U.S. Supreme Court . . . Again

The passage of the Affordable Care Act affectionately referred to as “Obamacare” was a historic and monumental accomplishment when signed into law by former President Barack Obama nearly a decade ago on March 23, 2010.

From the moment Obama put pen to paper—probably even before—members of the Republican party, launched and organized a systemic effort to destroy it. The rationale for their vitriol against providing affordable health care to millions of Americans through subsidies, ensuring health care coverage for individuals with pre-existing conditions; allowing young adults to remain on their parent’s health insurance until the age of 26, and expanding Medicaid coverage for low-income Americans among other benefits,  has never been rationally explained.

After dozens of legislative attempts and untold numbers of court challenges, the Affordable Care Act is hanging on ten years later—if only by a thread.

Yet, even as the nation and the world faces one of the most serious international health challenges in recent decades and just months before the 2020 presidential election in November, the U.S. Supreme Court announced last week it plans to hear one more case that threatens the viability of the Affordable Care Act.

The Supreme Court has ruled in favor of the Affordable Care Act on two previous occasions and Democrats, with the support of millions of Americans, have kept the pressure on politicians to maintain it.

The new case pending before the court could well be titled Blue vs Red or Democrats vs. Republicans; instead, it is called “California v. Texas.”

In this case, Democrats led by California Attorney General Xavier Becerra, are defending the Affordable Care Act (ACA) against a lawsuit being backed by President Donald J. Trump and Texas Republicans. 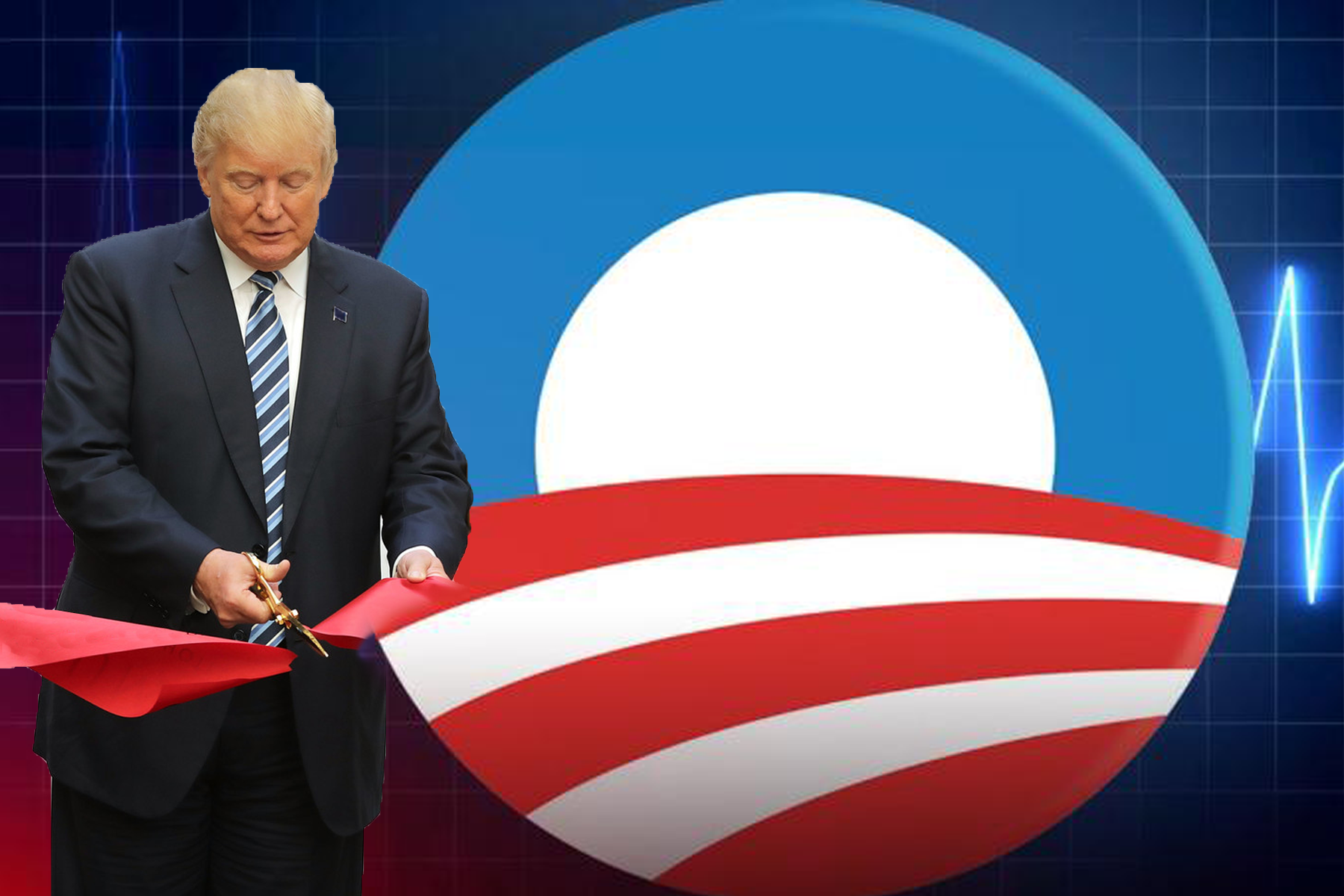 California is being joined in defense of the ACA by 19 Democratic-led states, while Texas has support on its side of not only the president but 16 other Republican-led states who also believe the law should be struck down.

In the meantime, even with the ACA millions of Americans remain uninsured. Who is fighting for them? The private health care industry and Big Pharma, are among those who reap billions from Americans through their health plans while ignoring the suffering of those not covered.

I count myself among the millions of Americans who believe healthcare is a right, not a privilege reserved for those who can afford it even as healthcare costs continue to skyrocket.

As Americans, we should not be satisfied knowing millions of our brothers and sisters either still do not have access to affordable healthcare, or if they do, often cannot afford to fill their prescriptions or can be forced into bankruptcy as the result of a catastrophic illness.

We must be outraged and not afraid to express that outrage. We must be loud and continue making our voices heard on this issue. We must be bold in our resistance to the destruction of access to healthcare as it threatens our personal and public health.

It is unconscionable but true the Republican Party is willing to destroy a policy currently saving the lives of thousands of Americans each year merely because they so hate the idea ACA was implemented under the leadership of a Black man named Barack Hussein Obama.

The brilliant James Baldwin said, “Hatred, which could destroy so much, never failed to destroy the man who hated, and this was an immutable law.” I agree with Baldwin—I merely look at today’s Republican Party for proof of his wisdom.