No Room to Love — When Abuse in Confinement Pushes Couples Apart 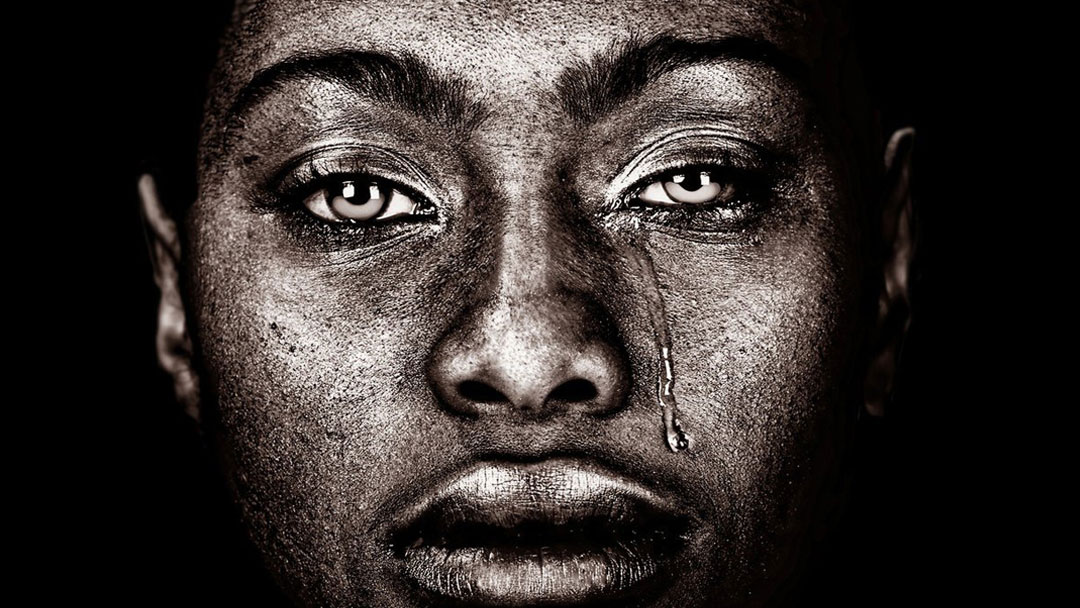 From the editor: This Op-Ed is Special to California Black Media Partners

We have all heard alleged stories of famous couples’ volatile relationships: Ike and Tina; Bobby and Whitney; Chris and Rihanna; Mike and Robin; Thomas and Juanita; or Ray Rice and Janay Palmer. These couples suffered through alleged perpetrations of violence and abuse in the public view.

But in private, every day, throughout California — and now more than ever with the slow-easing social isolation orders brought on by the COVID-19 global pandemic — we find families are forced to spend more time together than ever before.

Stuck in their homes, facing an uncertain future, watching news stories of chaos in the streets, we hear countless stories of couples who say they are feeling irritable, crowded, alone, isolated, helpless, or afraid.

Partners are finding themselves in close proximity to each other, some worrying about finances, others increasing alcohol and drug use. Many couples and families are in crisis. In fact, the National Domestic Violence Hotline (2020) has reported that abusers are using the COVID-19 crisis as an excuse for isolating domestic abuse victims from friends and family.

According to the California District Attorney’s office (2008), domestic violence involves or may include: physical abuse, repeated psychosocial abuses, social isolation, intimidation, or economic coercion. Whether you are a teen or an adult, rich, poor, middle class…gay, straight, or transgender…regardless or your race, your gender, your religion, or status in your community, domestic violence can impact your life. Whether you are dating, married, or in an “intimate” relationship, you may become a victim of domestic violence.

Domestic Violence is a pattern of behavior used to establish power and control over another person (Duluth Project). Typically, abusers physically hit, kick, or push their victim or their victim may be sexually abused and/or psychologically or emotionally abused. During this period, victims have reported being blamed for giving the virus to family members, threatened to be kicked out of the house, or not allowed to seek medical treatment for themselves or loved ones.

Whether the perpetrator is using intimidation, making light of the ill treatment, or shifting responsibility, saying, for example, that the victim’s behavior caused the violence, these are all examples of abuse in relationships.

Research has illustrated that person-directed violence is taught at home and learned at a very young age (Anderson 2004). We have learned that children who see their parents and other adults in violent relationships, they often become victims or aggressive in their own lives. The goal in any domestic violent relationship is to stop the violence and control your own behavior.

They cannot believe the person who they placed their dreams in, who they believed they would walk down life’s road with, would treat them with less respect than a random stranger.

Lenore A. Tate, Ph.D. is a licensed psychologist in private practice in Sacramento, California. She has previously worked as Principal Consultant to the California Assembly and Senate Health Committees as well as the Senate Office of Research. Dr. Tate has also served as a university professor in Texas, Arizona and California. She specializes in neuropsychology, geriatrics and behavioral health. For further information, see www.Lenoretate.com or email at: DRTATE20@gmail.com