New State Initiatives in Fight Against COVID-19: Taskforce for COVID-19 Testing and One-Stop Website for Donations and Sales of Essential Medical Supplies 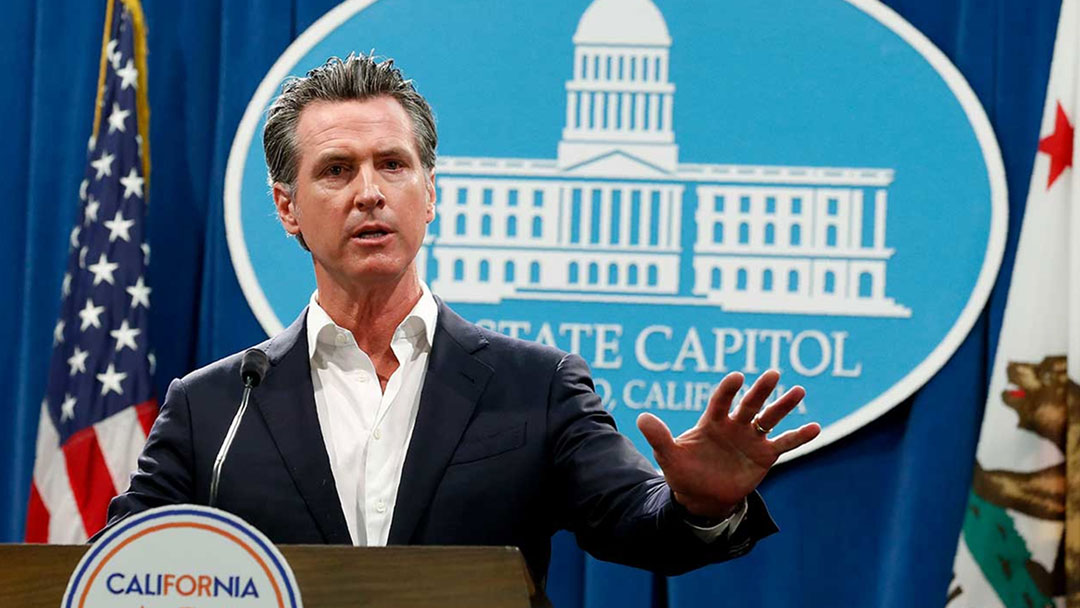 Sacramento, CA – During his daily press briefing on Saturday Governor Newsom announced the establishment of a COVID-19 Testing Task Force to boost the state’s testing capacity.

The Testing Task Force will be a public-private collaboration that will work with stakeholders across the state to quickly and significantly boost California’s testing capacity. The Task Force plans to scale up testing as demand increases.

In addition, the governor announced the launch of a new website, covid19supplies.ca.gov, to get critical medical supplies to the front lines in the state’s fight against COVID-19.

The new site allows both individuals and companies to donate, sell or offer to manufacture 13 of the most essential medical supplies, in the fight against the virus including ventilators, N95 respirators and testing materials. The governor called on companies, organizations and individuals who have medical supplies to contribute, either for donation or purchase.

Commenting about these strategies Newsom said, “These actions marshal the generosity and innovative spirit of Californians to help us achieve two essential goals: getting more lifesaving supplies into our health care system and increasing our testing capacity.”