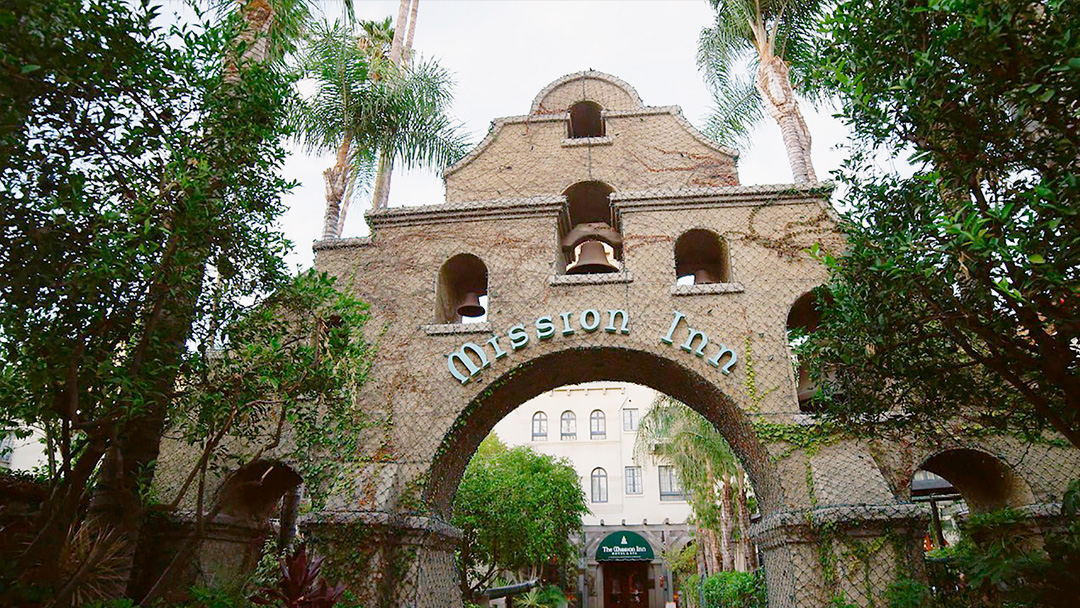 Across the country cash-strapped municipalities continue committing hard-earned taxpayer dollars to support the business enterprises of millionaires and billionaires; and inland area municipalities are no exception to this practice. Consider the millions of dollars in tax breaks given to companies like Amazon and others in order to attract low-waged warehouse jobs to the area, and more recently, the $12 million over 20 years pledged to the millionaire owners of the Mission Inn Hotel and Spa in Riverside to support the annual Festival of Lights.  The pending long-term commitment to the Mission Inn was authorized by the city council with four of the seven members serving as lame ducks. The council appears to have based its decision on a report which pointed to approximately $130 million in revenue generated by the Festival during the 2017-18 holiday season which the report said benefited Riverside area businesses. In the meantime, there are reports of growing concerns over the city’s ability to remain solvent in the coming years without cutting expenses. At the same time, homelessness, high rental rates, proposed federal cuts to food assistance programs should press the city’s representatives to reconsider priorities regarding how it plans to spend citizen tax dollars today and in the coming years.  Still others are concerned about making a 20-year commitment to give tax breaks to a millionaire when some economists warn the nation is overdue for an economic adjustment.  Last week the City of Riverside sworn in four new councilmembers who are expected to reassess this tentative commitment to the Mission Inn.  The Southern California News Group reported lame duck city council members also supported the Mission Inn owners’ Mills Act application.  California established the Mills Act in 1972 to provide property tax relief to owners of historic properties for the purpose of assisting in the expense of restoration and maintenance. Under the program, when a property is designated on a national, state, county, or city register, the owners receive a significant reduction in local property taxes—between 50 and 80 percent on average—in exchange for their promise to actively participate in restoring, rehabilitating, repairing and preserving their properties.  As a Mill Act participant, the Mission Inn owners would enter into a perpetual 10-year contract with the City of Riverside that under the law, cannot be cancelled. Riverside’s newly installed councilmembers will also have an opportunity to reconsider this application as well.