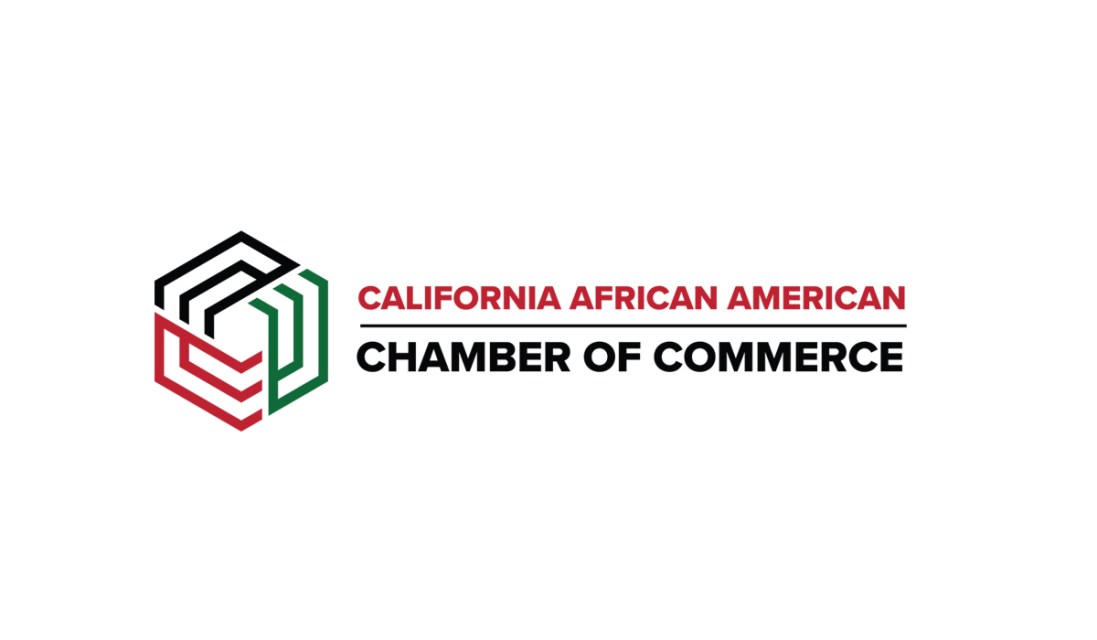 The Honorable Mayor Willie L. Brown, Jr. was the special guest speaker for a well-attended virtual webinar on Oct. 29, to launch the new, statewide California African American Chamber of Commerce (CAACC), which will represent Black-owned businesses across California and beyond. 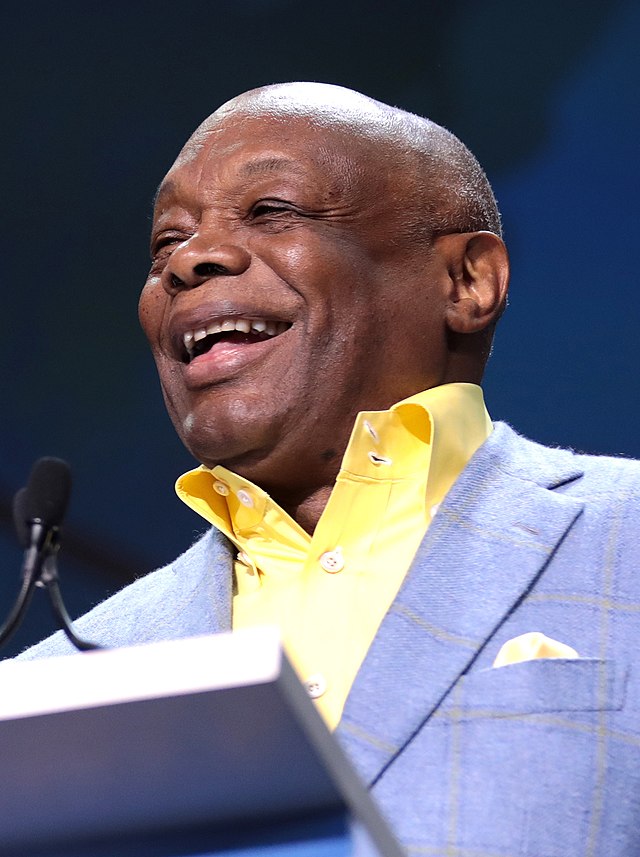 CAACC Board President Timothy Alan Simon, Esq. says the appearance of Mayor Brown for the chamber’s launch represents the role the chamber will play on the economic world stage and the impact it will have for Black-owned businesses and the African American community at large.

According to Simon, Black-owned businesses have suffered severe economic losses due to the COVID-19 pandemic, and many have permanently closed. Simon says it will take a tremendous economic investment to turn this around and a serious commitment from business, philanthropic, community, and political leaders willing to lend their expertise and support. To that end, CAACC President and CEO Edwin Lombard says the CAACC board and staff bring decades of business, political and regulatory expertise to help drive the chamber’s agenda.

“We are excited to embark upon this new direction to elevate the fiscal health of Black-owned businesses, particularly among our member chamber organizations across the state,” said Lombard. Lombard says the webinar launch featuring Mayor Brown represents a series of educational forums and advocacy initiatives designed to advance the chamber’s mission.

The California African American Chamber of Commerce (CAACC) is the largest statewide Black chamber organization. Its mission is to drive economic opportunity and wealth creation for African American-owned businesses and to connect and harness the collective strength of its statewide member chamber organizations to elevate fiscal health. CAACC will leverage the power of national, state, and regional networks of businesses, local chambers, community organizations, and elected and public officials to bolster Black business success and strengthen Black communities.