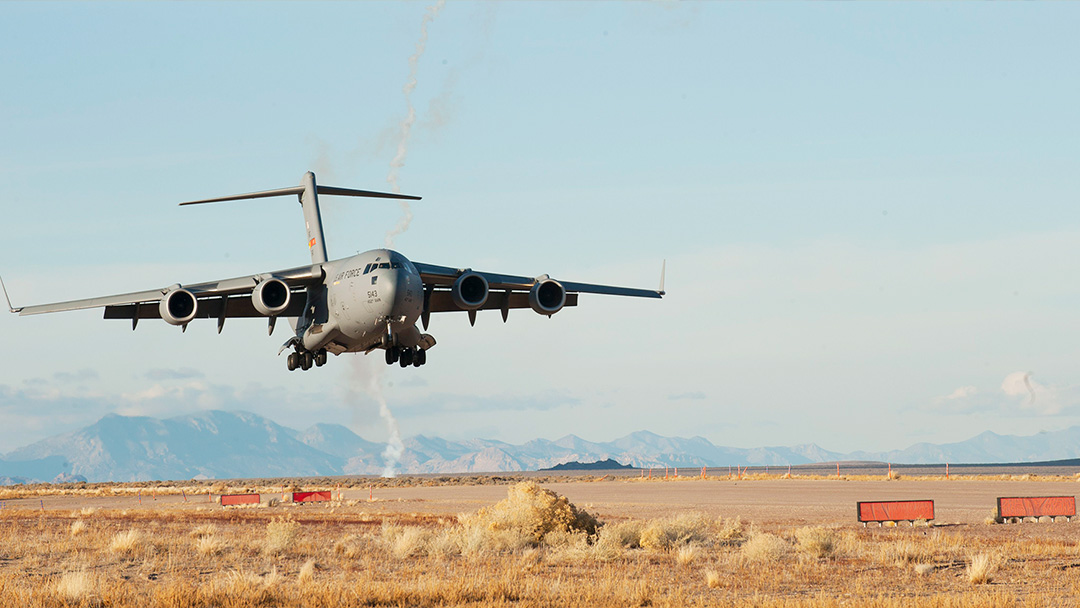 The National Defense Authorization Act (NDAA) which successfully passed out of the U.S. House of Representatives on Wednesday, December 11, 2019 included a provision delaying the consolidation of Defense Media Activity and Protecting 300 Jobs at March Air Reserve Base in Moreno Valley and hundreds of others across the country.  The bi-partisan measure was championed by U. S. Representative Mark Takano, a democrat representing California’s 41st congressional district. “Since I was first made aware about potential efforts to consolidate Defense Media Activity (DMA) nationwide, and the threat it posed to jobs for hundreds of military, civilian, and contractor positions in my district at March Air Reserve Base, I have been working diligently with my colleagues to help protect these jobs and hundreds of others across the country.”  “I am glad that we were able to include a provision in the final NDAA package to help protect these jobs and to require a thorough report from Department of Defense and Congressional review before the Department can move forward with any plans to consolidate these vital DMA functions. I’d like to thank Representative Ken Calvert (Republican, California District 42), Representative Paul Cook (Republican, California District 8) and my colleagues who supported this bipartisan effort to protect these jobs and to highlight the potential risk that consolidation of DMA functions would bring to our strategic military advantage.” The provision highlights the need for transparency and accountability regarding DMA. Its language limits and prevents the Secretary of Defense from taking any potential action to consolidate DMA until a report is submitted to Congress. The Secretary must then allow 60 days to pass following the report’s submission before taking any action. This reporting requirement will give Congress the opportunity to properly oversee any DMA restructuring or transformations.  The required report, to be completed by the Defense Secretary, must include information regarding DOD’s current or future plans to restructure, reduce, or eliminate the functions, personnel, facilities or capabilities of DMA. The report must also include any modifications that have been made or will be made in the future about efforts to consolidate DMA as well as any contractual agreements that have been agreed to or explored with the objective of consolidation. Lastly, the language calls for any DOD directives or administration guidance about consolidating DMA be included in the report. In April, Takano warned about the potential risk of consolidation of DMA functions at March Air Reserve Base that could have led to the loss of hundreds of jobs and strongly opposed these efforts. Rep. Takano led a bipartisan letter with Representative Calvert and Senators Feinstein and Harris expressing concern and opposition to the Department of Defense’s ongoing effort to relocate DMA functions currently stationed at March Air Reserve Base, which would lead to the elimination of more than 300 military, civilian, and contractor positions. Takano stressed as DOD looks to consolidate its DMA presence nationwide, the Department has failed to provide sufficient justification for its decision to reallocate DMA resources and staff such as demonstrating that such a move would not impact readiness or DMA’s ability to meet its mission requirements. Congress must have the opportunity to consider this impact before DOD is permitted to move forward.