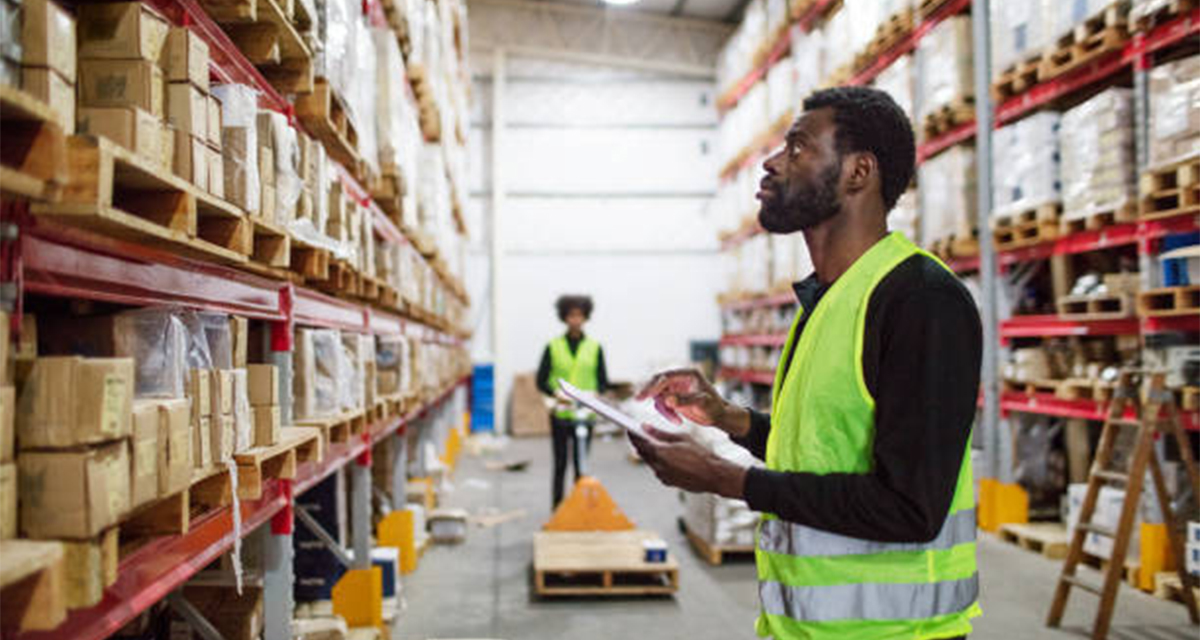 Kate’s post is reflective of the affordable housing crisis which forces households into high rent housing to keep from being homeless and in the process, stretches their family budgets to the limit.

There is a strong irony in the realization of how many low to moderate income wage earners-who cannot qualify for mortgages- are forced to pay exorbitant rents. The Department of Housing and Urban Development rules state no more than 30 percent of household income [30 Percent Rule] should be spent on mortgage/rent.

There remains a misconception about the demographics of low income/minimum wage earners regarding most being teenagers. Yet, workers under the age of 25 only represent about 20 percent of hourly paid workers and among them, less than half are paid the federal minimum wage or less. There were more than 23 percent who were between 25 to 34, a trend that has been relatively consistent for the past decade.

Even as the minimum wage in California continues to increase incrementally on its way to $15 per hour by 2023, it does little to help with high rental prices today; and by 2023, a $15 minimum wage  is certain to do even less.

In 2020  the National Low Income Housing Coalition (NLIHC) published a seminal work titled Out of Reach,  dramatizing a narrative that existed long before the deadly coronavirus reached U.S. shores—that millions of Americans, including many in the inland region, have real concerns on an ongoing basis about how they will afford next month’s rent.

The impact of COVID-19 has only served to exacerbate an already unsustainable dilemma.

Joe and Kenyatta Benjamin of San Bernardino have two sons aged 23 and 31 years—one, a college student who works part-time and the other who works full-time at a moderate wage job. Like many young adults across the region their sons, Anthony and Mekhi, would both like to have places of their own but even if they pooled their incomes, they cannot even afford to share an apartment as roommates. They both remain unmarried and neither has children.

“By the time I was Anthony’s age [31 years old], my wife and I were married and on our own. Would I rather our sons be out of the house and have their own places? Of course, but until the economy is better or rents go down I just don’t see how they can.”

Anthony and Mekhi, however, are among the lucky ones. What about residents who are raising families on such wages?

Those on the bottom of the income scale are not the only ones struggling with the cost of housing. Consider an individual in San Bernardino County earning an average weekly income of $902 (about $22.55 per hour/40-hour week). Even at this level of earnings, an individual would need to work 61 hours per week to afford a one-bedroom unit at the current Department of Housing and Urban Development (HUD)-estimated, Fair -Market-Rent, based on the 30 Percent Rule mentioned above.

HUD defines the 30 Percent Rule as the standard indicator of affordability for housing in the country. “Keeping housing costs below 30 percent of (gross) income is intended to ensure that households have enough money to pay for other non-discretionary costs.” Non-discretionary costs include necessities like food, utilities, transportation, healthcare, clothing, etc.

To further dramatize the significance of this threshold HUD officials affirm, “[P]olicymakers consider households who spend more than 30 percent of income on housing costs to be housing-cost-burdened.”

In Riverside County the number of hours one needs to work to afford a one-bedroom unit is only slightly less than San Bernardino County 56 hours versus 61 hours, respectively.

As the nation claws its way out of the COVID-19 pandemic, the homeless crisis in California continues to worsen, the housing shortage persists, and the housing stock that is available remains grossly unaffordable, while the future for many currently housed is uncertain.

There is a shortage of affordable housing available to low income households whose incomes are at or below the poverty guideline or 30 percent of their area median income.

Also, in March, a report published by the Consumer Financial Protection Bureau found nationally, more than 11 million families are at risk of losing their housing. This includes nearly 2.1 million homeowners who are more than 90 days behind on payments and are likely to experience severe financial hardship when the state’s housing moratorium expires and payments resume.

Those at greatest risk of losing their places of residence are Black and Hispanic families who are more than twice as likely to report being behind on housing payments than White families.

When Governor Newsom signed legislation in late January to extend the state’s landmark eviction moratorium through June 30 he proclaimed, “Once again, California is leading the way by enacting the strongest eviction protections in the nation, which will provide relief for millions of Californians dealing with financial difficulties as a result of COVID-19.”

That was January. Californians are now just two months away from the moratorium’s expiration and most of those who were vulnerable in January, are just as vulnerable today, yet legislators remain silent on a possible way forward.

Earlier this year Calmatters attempted to quantify the number of state residents at risk of eviction when the moratorium expires. It was hard to quantify, and the number ranged between a low of 90,000 to a high of 700,000 depending on a swath of variables including unemployment benefits and stimulus payments and other measures offered by the state in January. Of course, the improving unemployment rate should have a positive impact as well.

Whatever the number, what is certain is finding alternative affordable housing will be difficult if not impossible due to the state’s housing shortage and the high cost of rents which is almost certain to increase in alignment with demand.

Mehki told the IE Voice and Black Voice News, “I know I am lucky to be able to stay at home with my parents. A lot of my friends don’t have it like that. I’m getting older and I do want my own place but  right now I know I can’t afford it.”

Although Mekhi is pursuing a career as a psych tech he knows his starting salary will probably keep him at home longer than he initially hoped.

In the meantime, as the clock winds down on the current moratorium, advocacy groups (and some landlords) are pushing state legislators for a plan defining a clear way forward for those at risk of eviction in the coming months, including a moratorium extension through the end of the year.