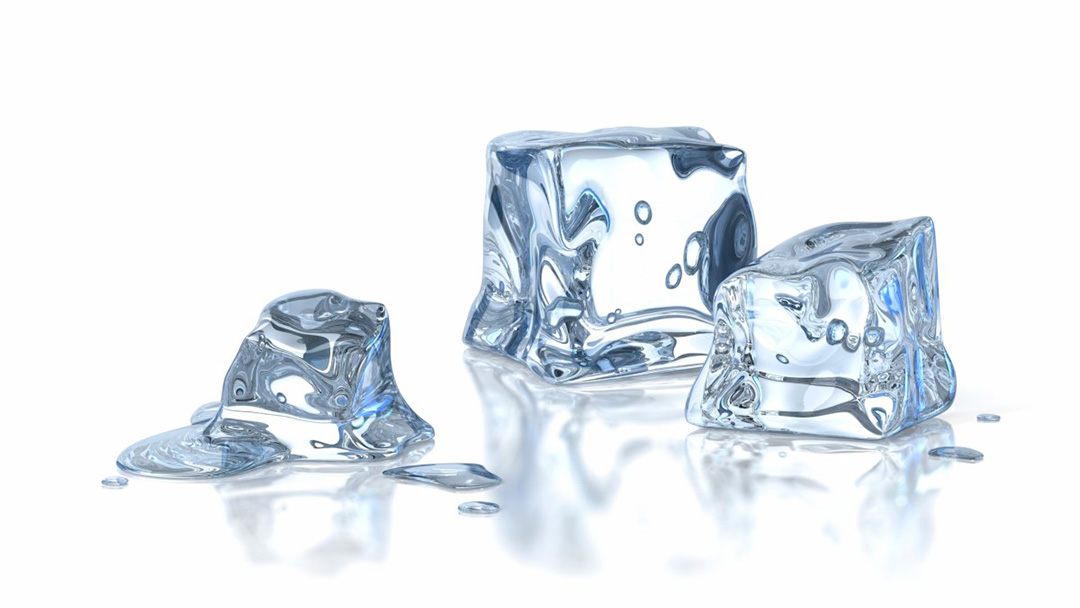 After four recent deaths and in light of local temperatures that continue to rise, Riverside health officials have once again urged precautions for residents and urged them to protect themselves and others who are most susceptible to the heat.

Since July 7, three people in Hemet and one in Bermuda Dunes have died. According to Riverside County Public Health Officer Dr. Cameron Kaiser, it appears three were elderly and had underlying health issues that made them more susceptible to the heat, but that high temperatures played a role in all four deaths.

“The elderly and the very young are particularly vulnerable to heat, and those with medical issues even more so,” said Kaiser. “If they’re in your family or they’re your neighbors, check in on them and make sure they’re doing okay. Even short periods of time in high temperatures can kill.”

The National Weather Service predicted triple-digit temperatures for much of Southern California, particularly in the desert areas of Riverside County. The high temperatures were expected to persist for most of this week. Officials advocated for residents and workers in the Coachella Valley and desert areas to limit their time outdoors and avoid strenuous activities—even those who believe they are acclimated to the heat.

Symptoms of heat stroke can include headaches, dizziness, weakness or muscle pains, nausea and/or vomiting.

There are more than 50 cool centers located throughout the county that offer snacks and water, in addition to activities. Cool centers are coordinated by Community Action Partnership of Riverside County, a part of Riverside University Health System-Public Health. For information about how to stay cool, or cool centers locations near you visit www.capriverside.org/Cool-Centers.