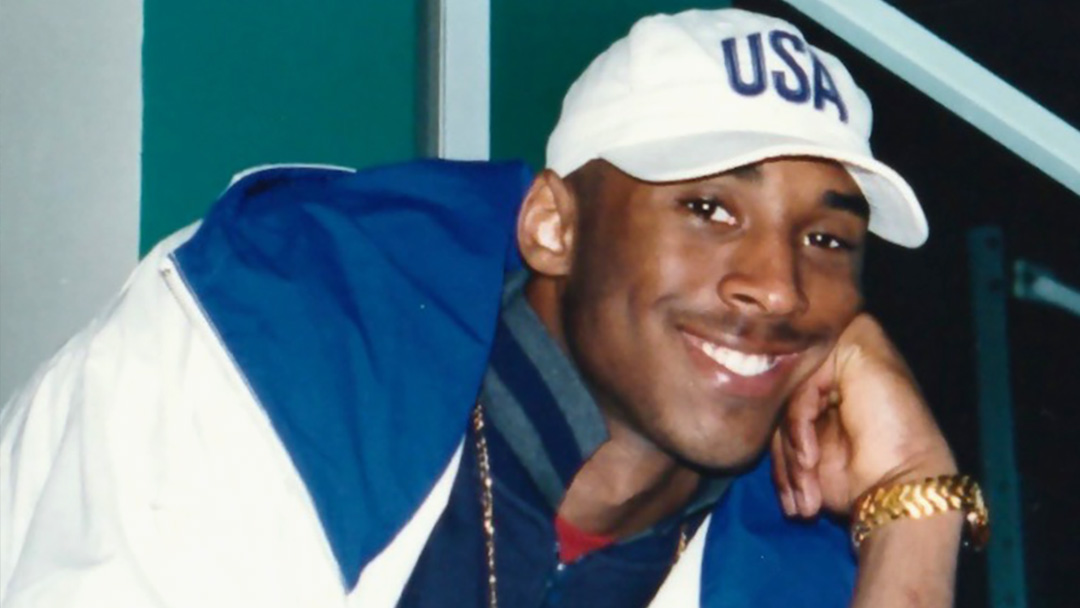 The rare athletic talent was there from the beginning. The son of former NBA player, Joe Jellybean Bryant would ultimately transcend basketball and leave us wondering, what would have been?

Kobe Bean Bryant, a highly recruited phenom from Philadelphia’s Lower Merion High School, was pursued and signed by Laker General Manager Jerry West in 1996. Bryant entered the NBA at the tender age of 17, initially playing in the shadow of his idol, Michael Jordan, then creating his own spotlight in Los Angeles and around the world.

Ambitious, sensitive, complex and obsessed, young Kobe spent his formative years in Italy, where his father, Joe had extended his own basketball career.

Father, husband and mentor, Kobe Bryant and his daughter Giana ‘Gigi’ Bryant, died together on the way to her basketball game, Sunday, January 26, 2020. His second act was the one he chose. Survived by loving wife Vanessa and daughter’s Natalia, Bianka and Capri. Forever, #girldad. 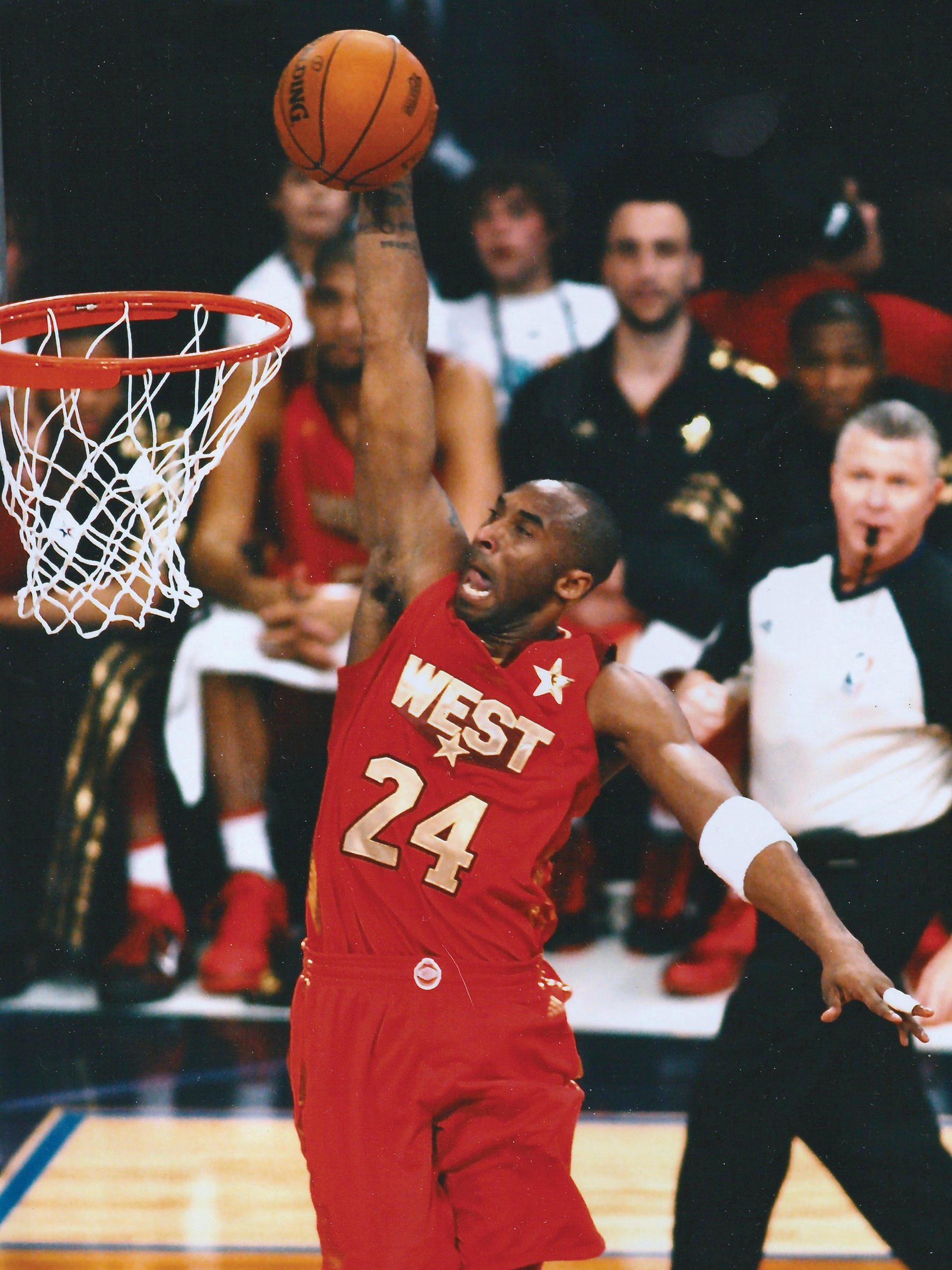 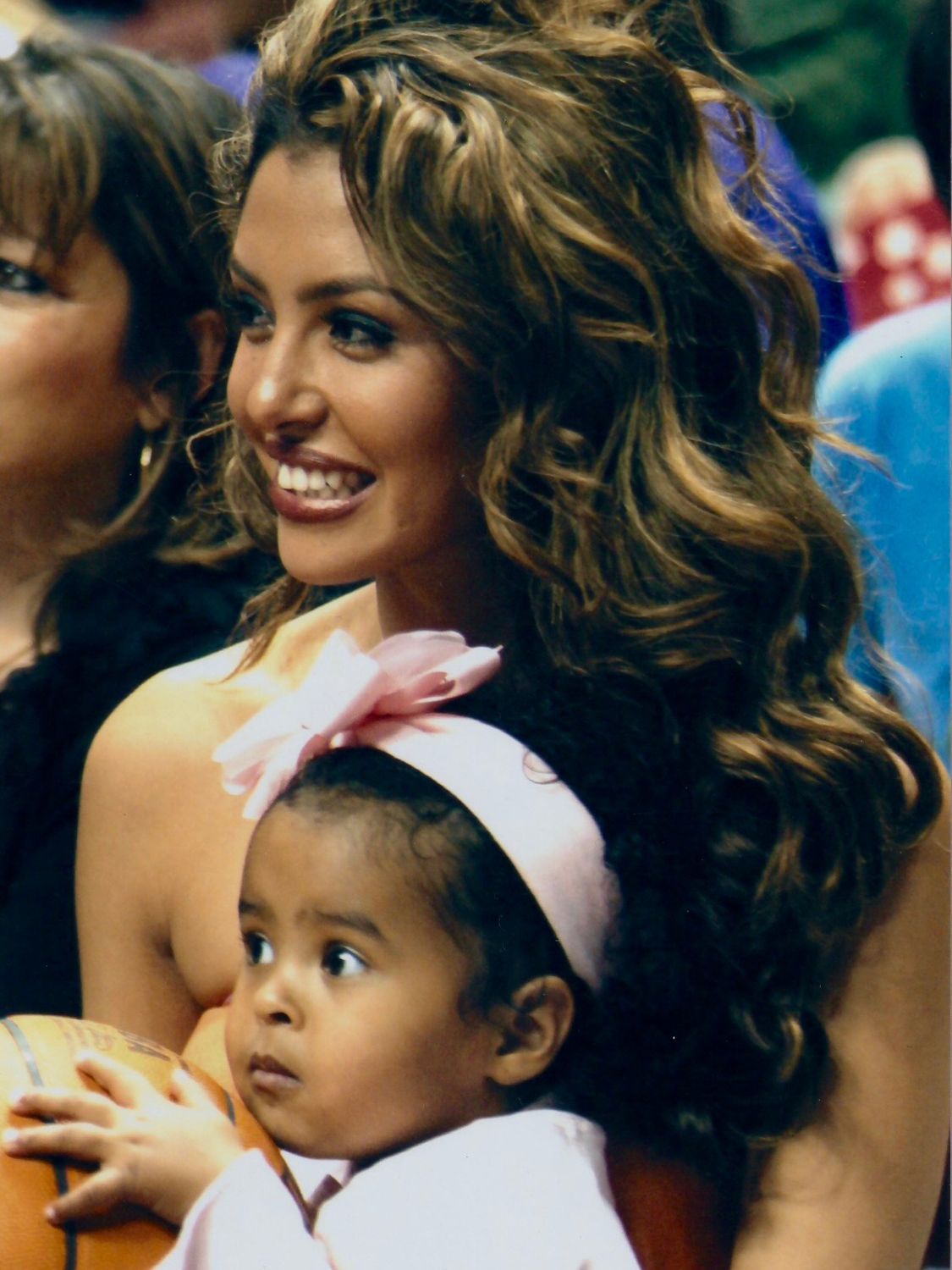 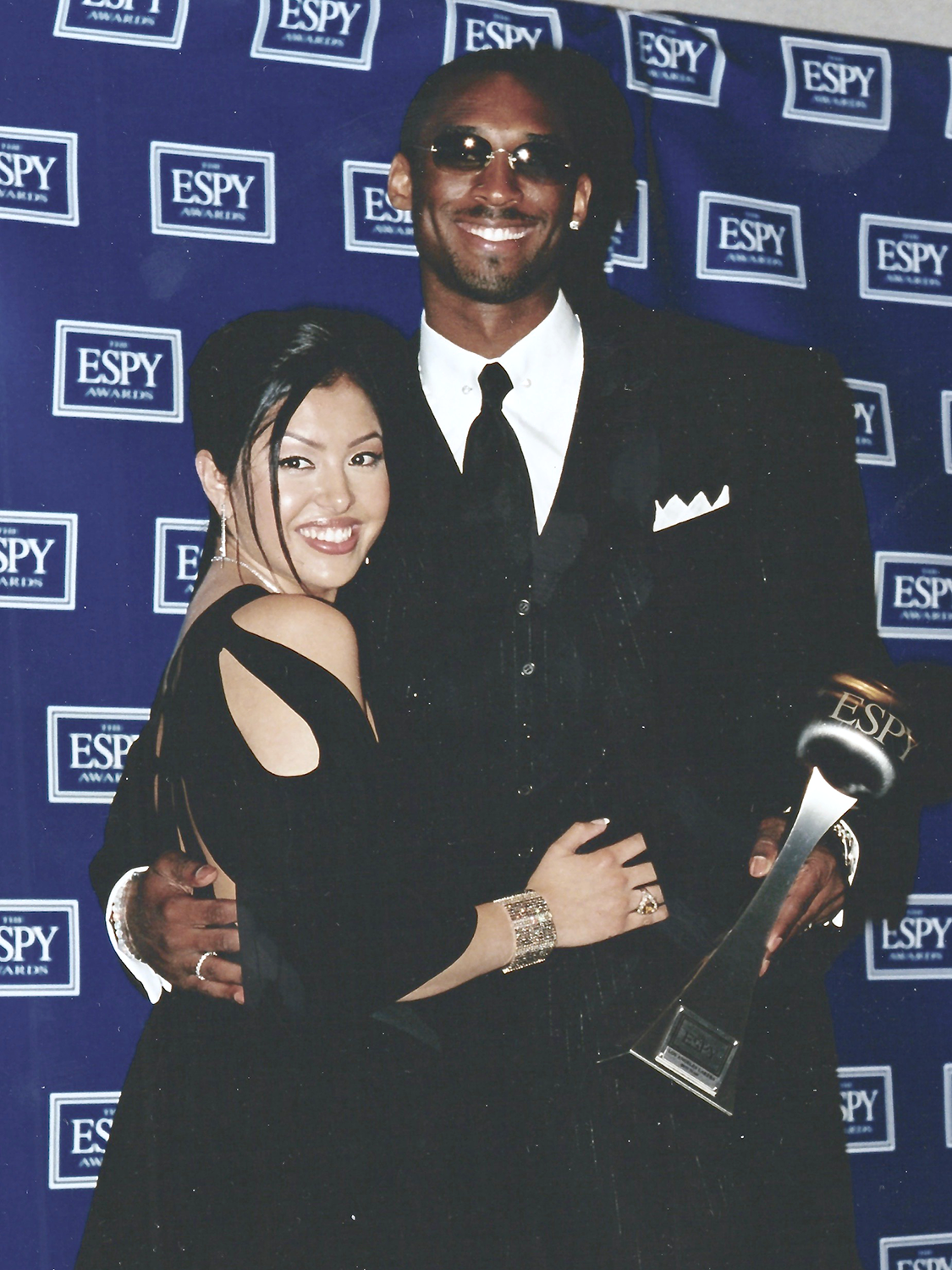 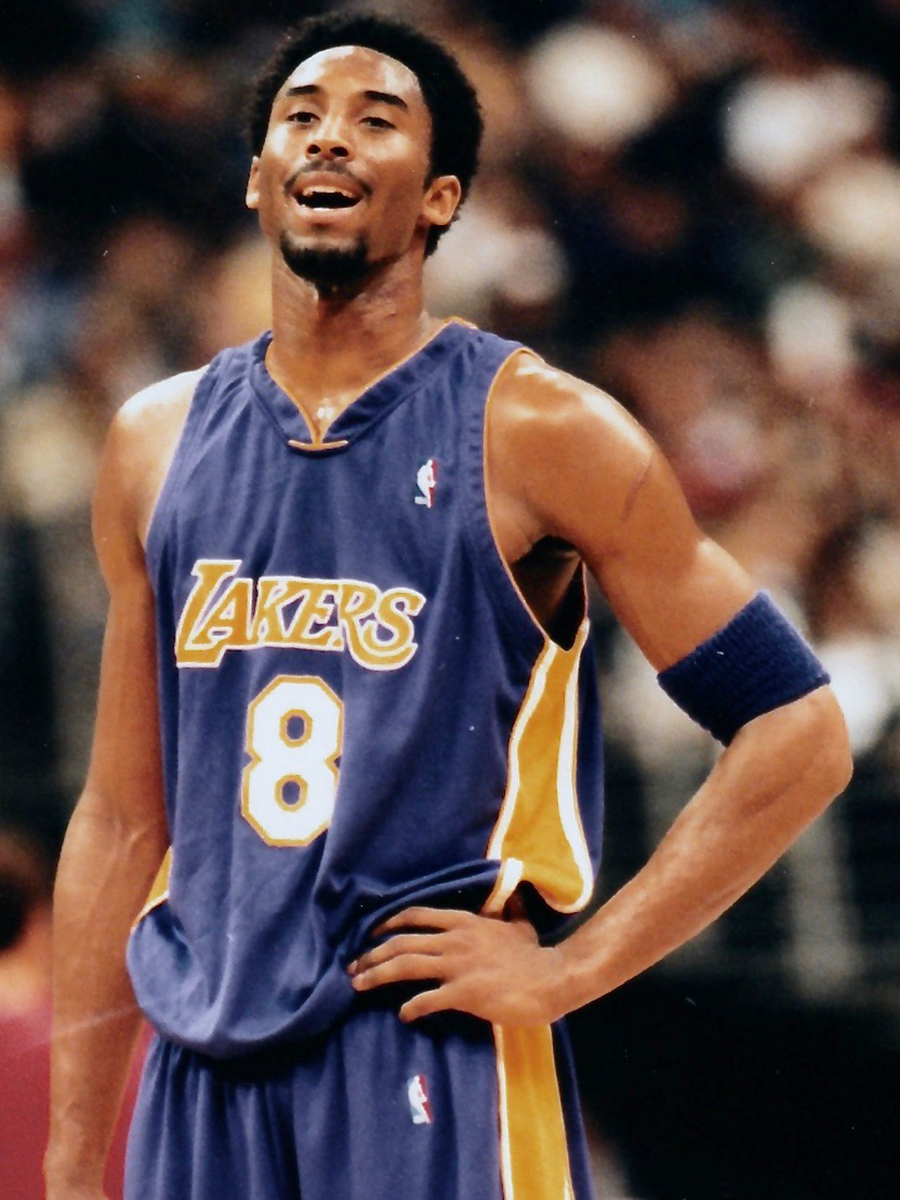 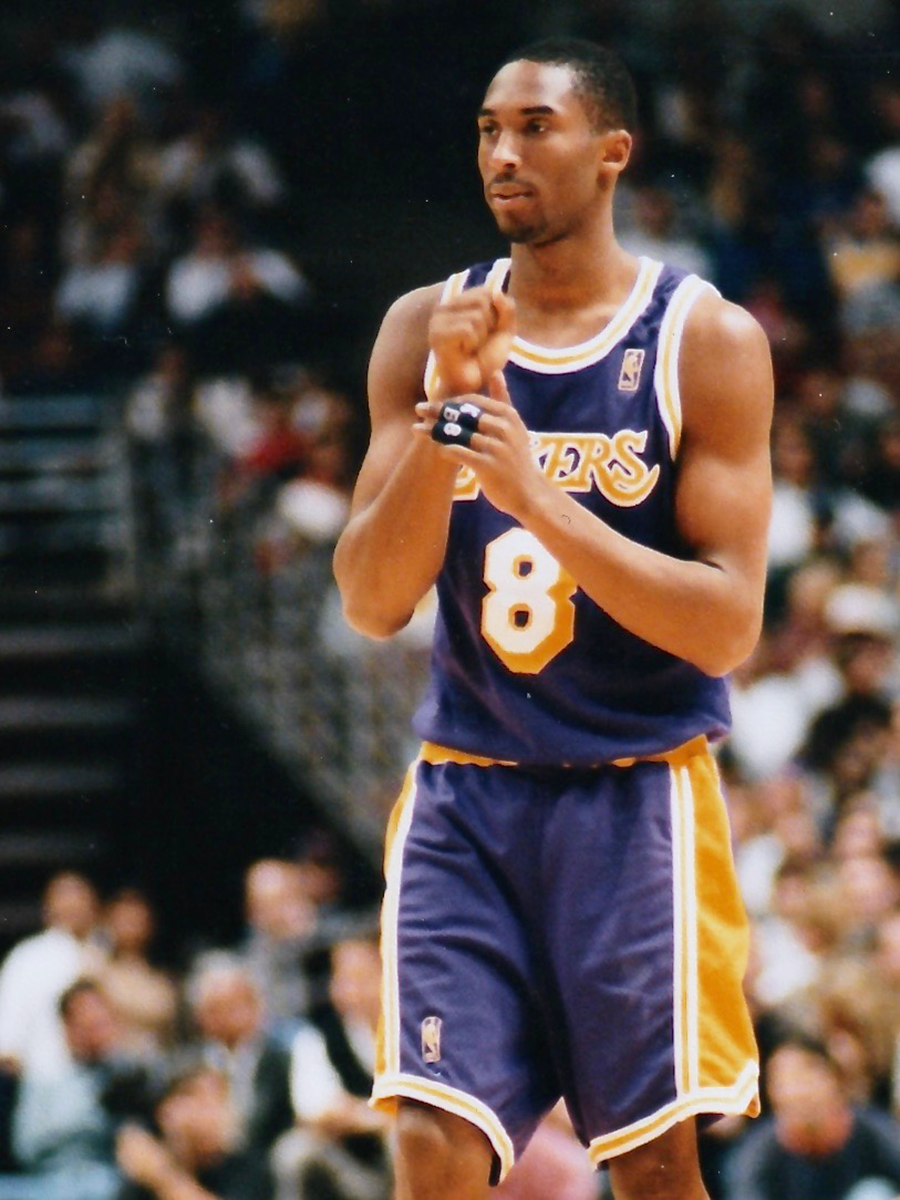 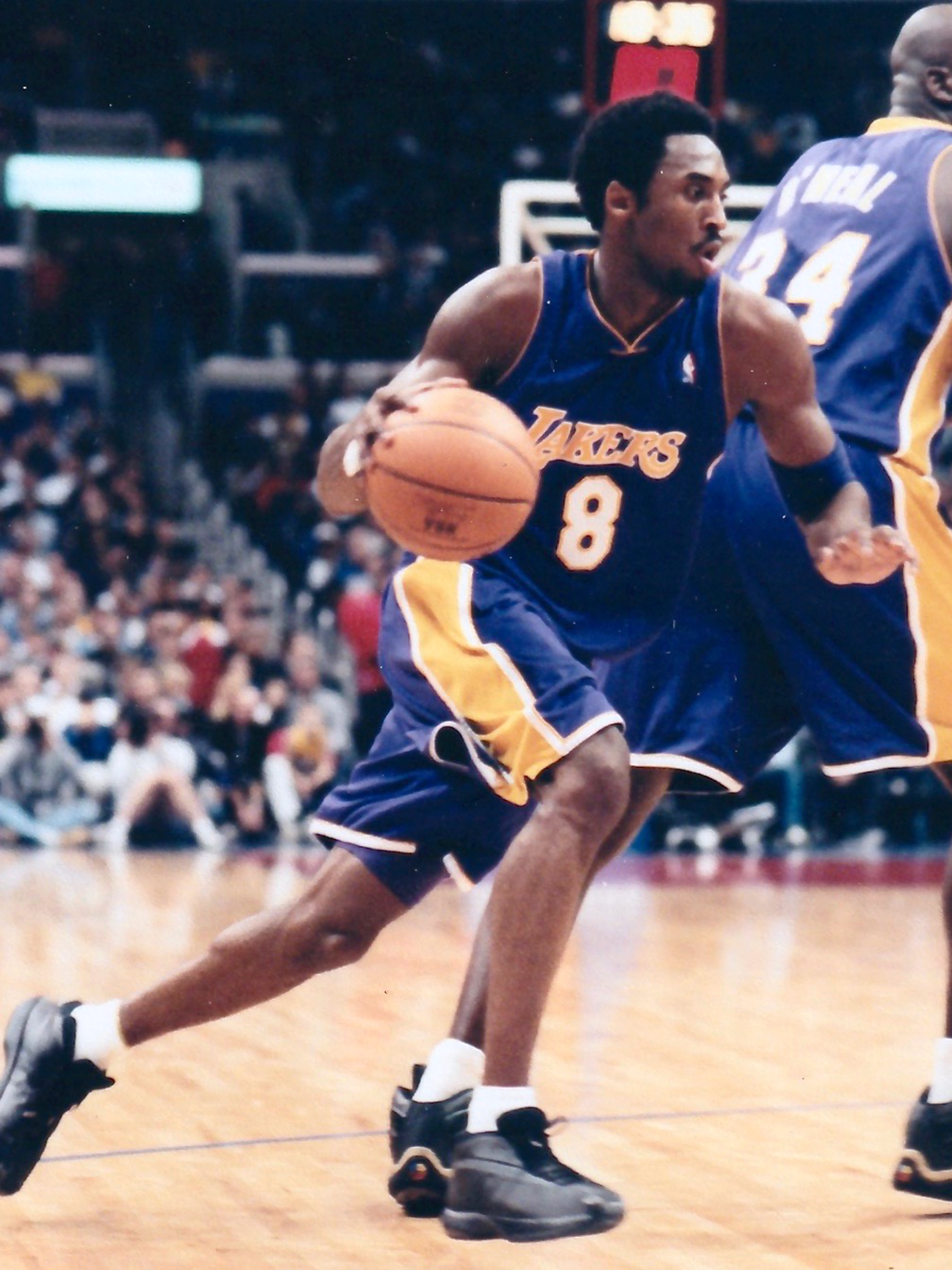 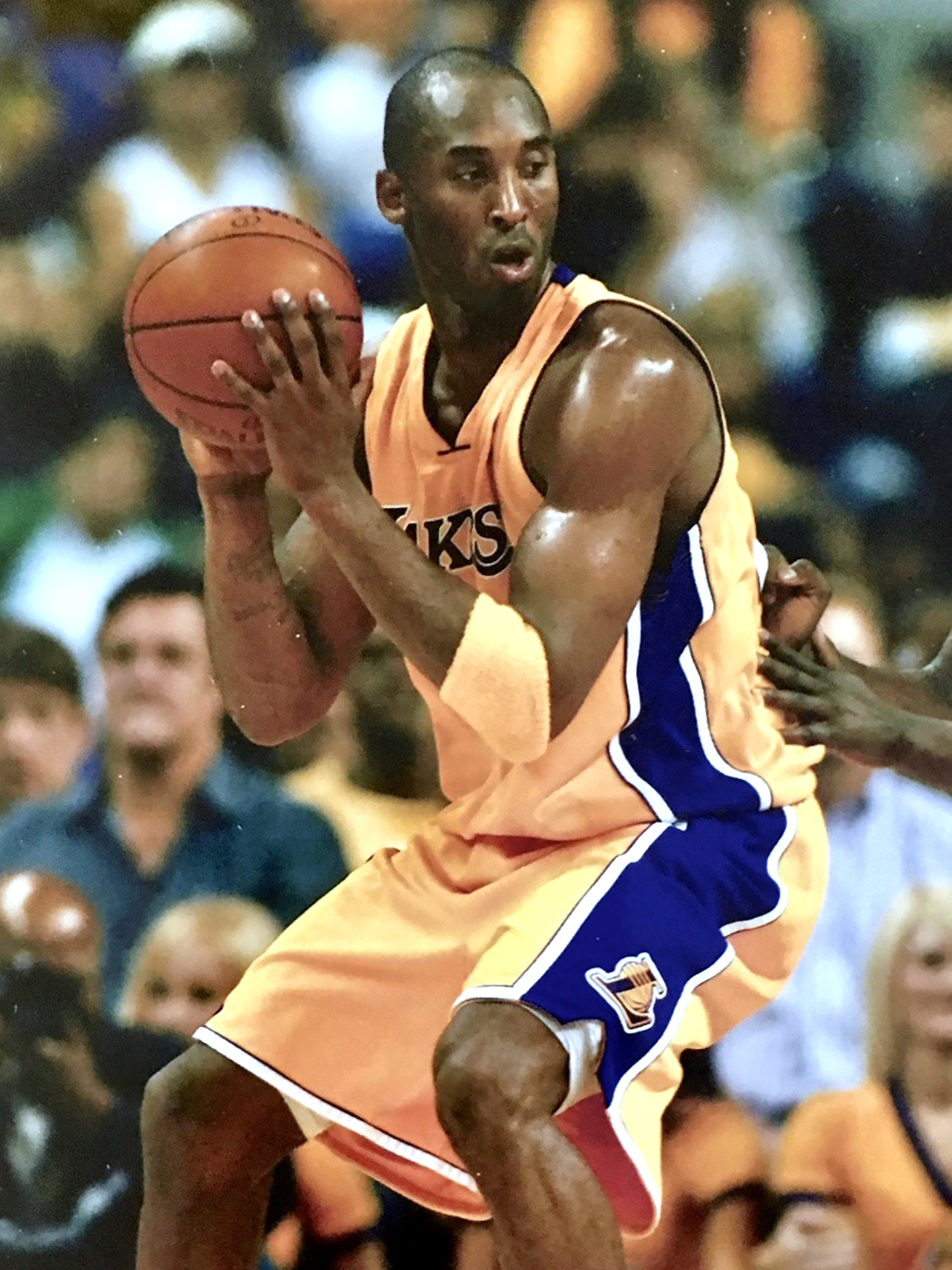 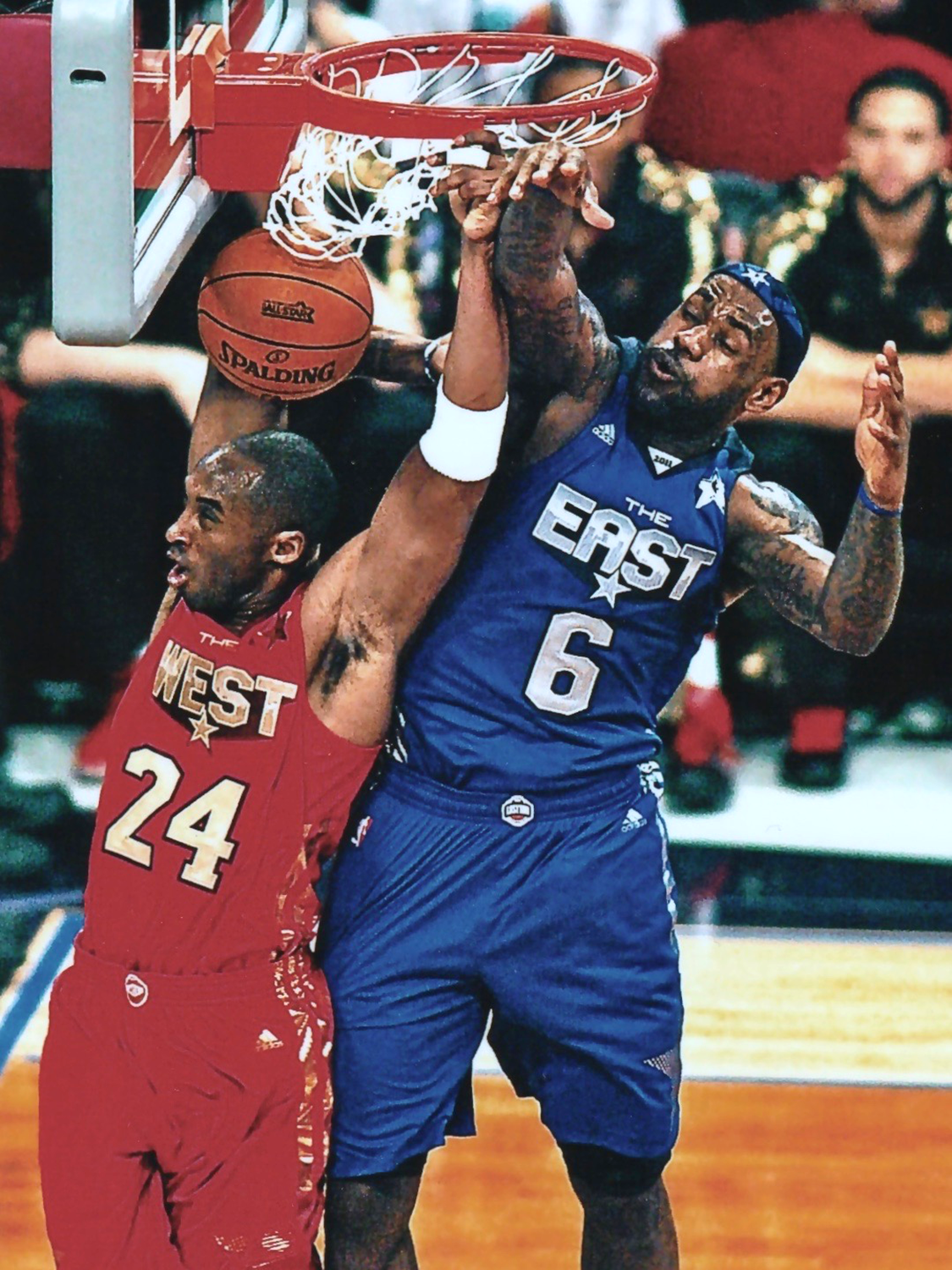 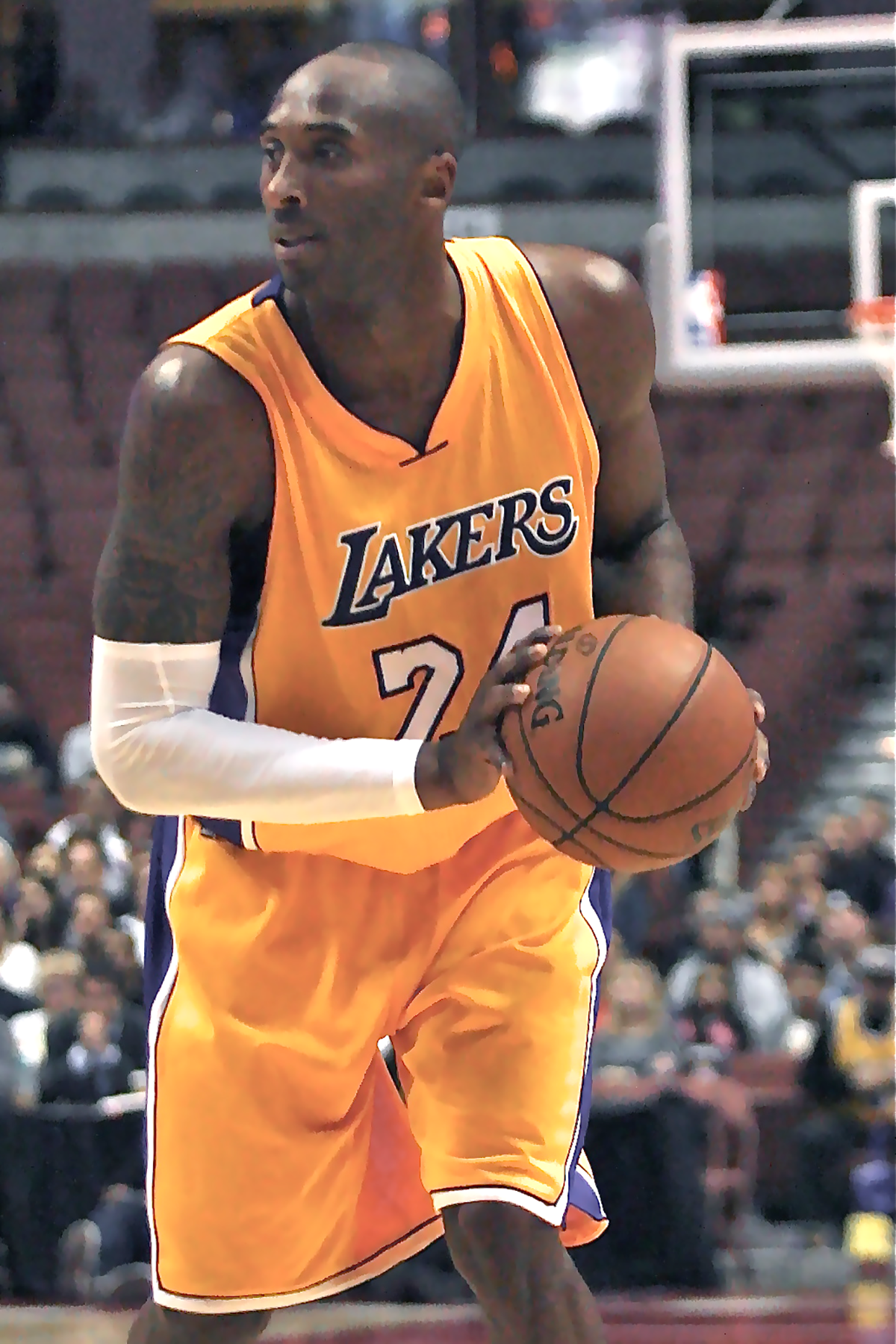 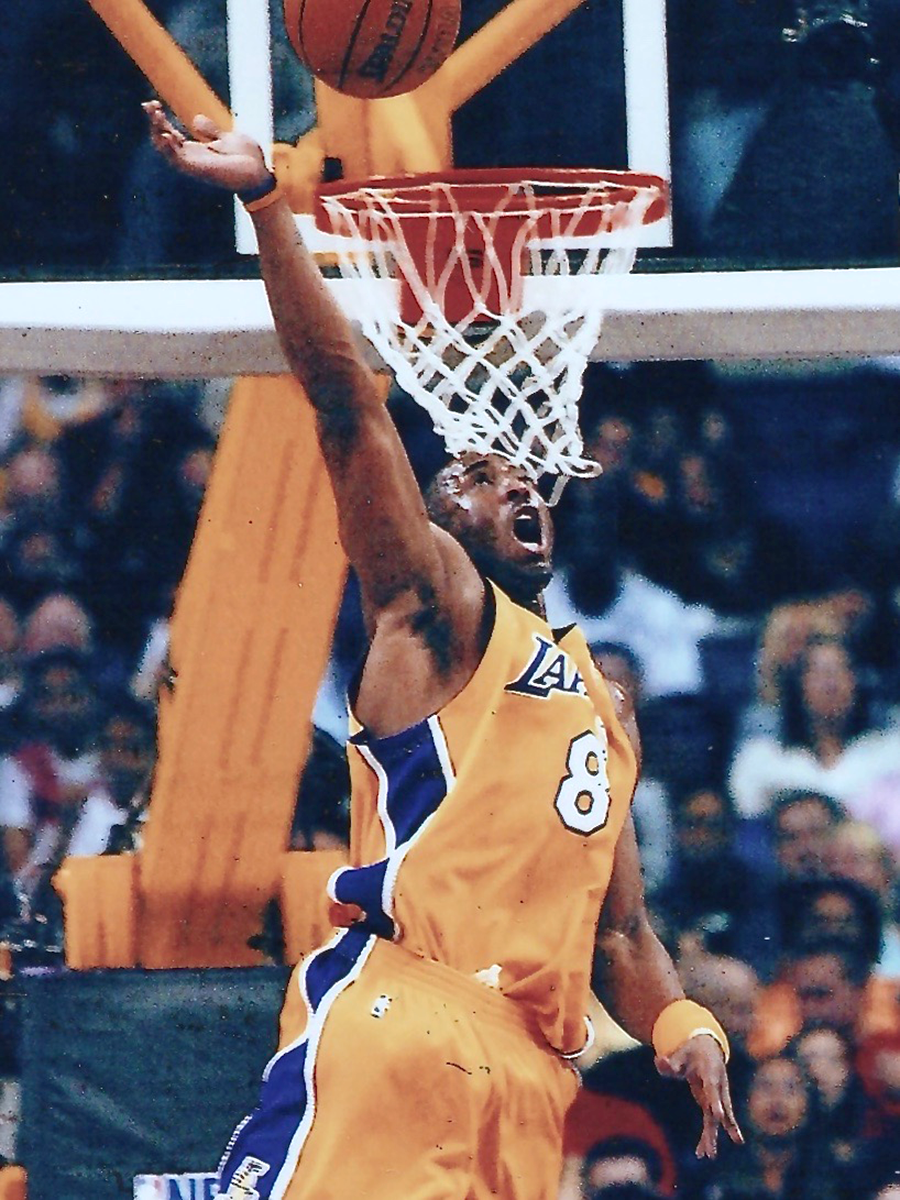