Jackie Cox is running against Greg Young to represent West Valley Water’s 5th District which includes the communities of Fontana, Colton, Lytle Creek, Rialto, Bloomington, portions of the unincorporated area of San Bernardino County in addition to parts of the Jurupa Valley of Riverside County.

Jackie, like Linda Gonzalez, previously served on the WVWD Board. During her ten- year tenure she served with dignity, integrity and a sense of duty to the community.

The same however cannot be said about her opponent Greg Young. I know first-hand of his temper as he used profanity against me at a Board meeting. And yes, he followed Clifford Young in the illegal firing of members of WVWD’s top management staff.

Currently Greg is trying to distance himself from everyone on the board, going so far as to cut a fellow board member out of a WVWD photo, an action which was not only very unethical, it violated WVWD Board polices and those of the Fair Political Practices Commission. 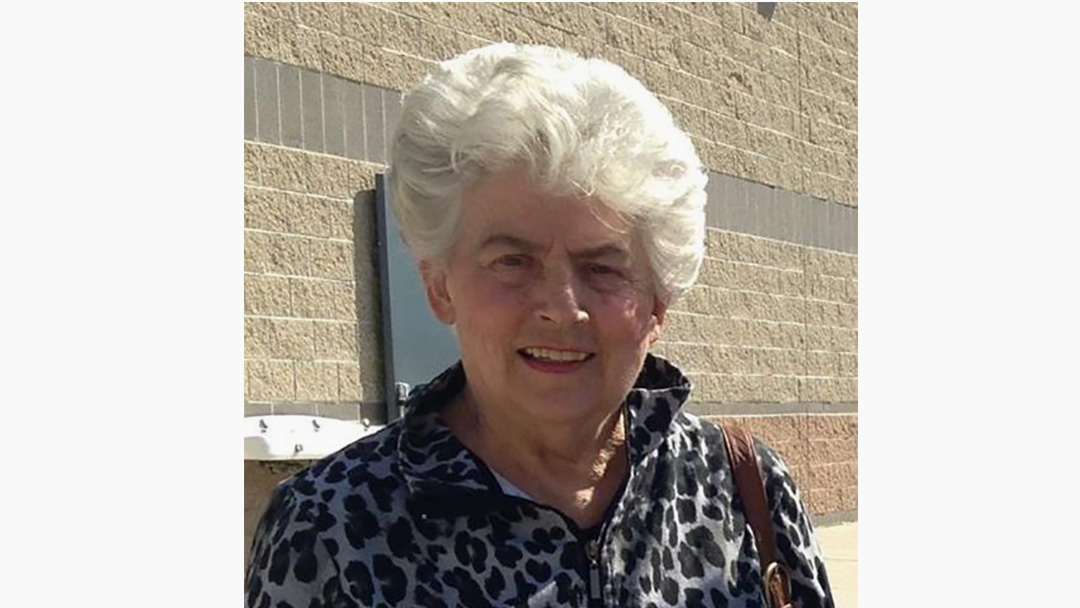 Quoting an article from the Sun, “Young acknowledged the photo was digitally manipulated to remove fellow board member Kyle Crowther’s image because he doesn’t want to be associated with him”. The article continues; “That’s because a district scandal has pitted board members against one another prompting an audit by the state Controller’s Office, said Young.” This was Greg’s reason for his unethical action.

He also said, “[H]e does not know who the man is in the photo he used to replace Crowther’s image. He said the mystery man’s photo was “publicly available” and pulled from the water district’s Facebook page.”

The article continued. “He [Greg] does not believe what he did was unethical or dishonest, and that he may use the doctored photo in other campaign mailers as well.” In my opinion Young’s actions are immature, child-like and unethical.

Greg was recently the target, of a restraining order sought by fellow Republican, Naseem Farooqi. Greg helped Farooqi secure his position as Public Affairs Manager with WVWD, yet Farooqi has alleged Greg threatened to kill him. 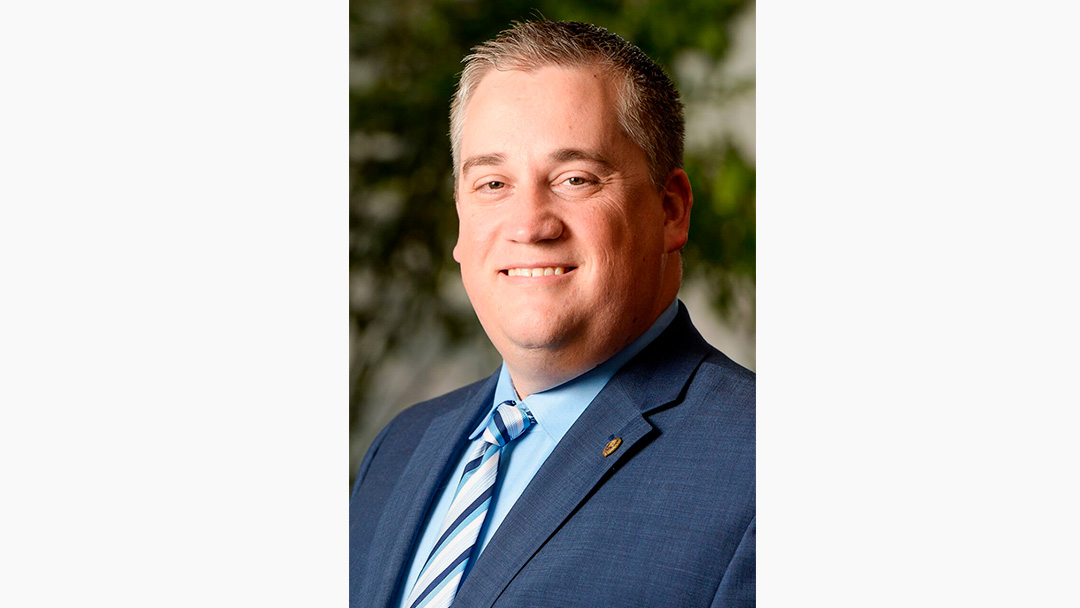 I don’t know how many of you have seen the movie “Mississippi Burning?” In one of the scenes starring Gene Hackman as an FBI Agent, he sent a message to suspected Klan members that a meeting was to be held at their favorite meeting place, the church. When they discovered the Klan leader had not called the meeting, the members got nervous and began turning on each other; Hackman told his FBI partner as they sat in the look-out car, Now watch the rattlesnakes scatter,” as they came out of the church.

This is what happened at WVWD when Directors Michael Taylor, Greg Young and Kyle Crowther found out the Attorney General and District Attorney were investigating Clifford Young and learned Clifford had already been made to pay back money to the district.

As to Clifford Young’s alleged misappropriation of public funds, the Public Integrity Unit at the San Bernardino County District Attorney’s Office looked into that, finding that Young was improperly reimbursed $1,378 by WVWD for travel expenses to Washington, D.C., for an event that was canceled. Clifford also had to pay back $538 to the district for his personal LinkedIn account.

Clifford Young admitted to the DA the payments were inappropriate according to a letter received by Ratepayers Association President Don Griggs from Deputy District Attorney Carlo Dicesare to Clifford’s attorney, Bradley Neufeld.

The only consistent voice of integrity on the Board over the past three years has been Don Olinger. In my opinion he needs some help and you can give it to him by voting for Jackie Cox. Jackie is an outstanding civic-minded citizen who will serve with you—not herself—in mind.