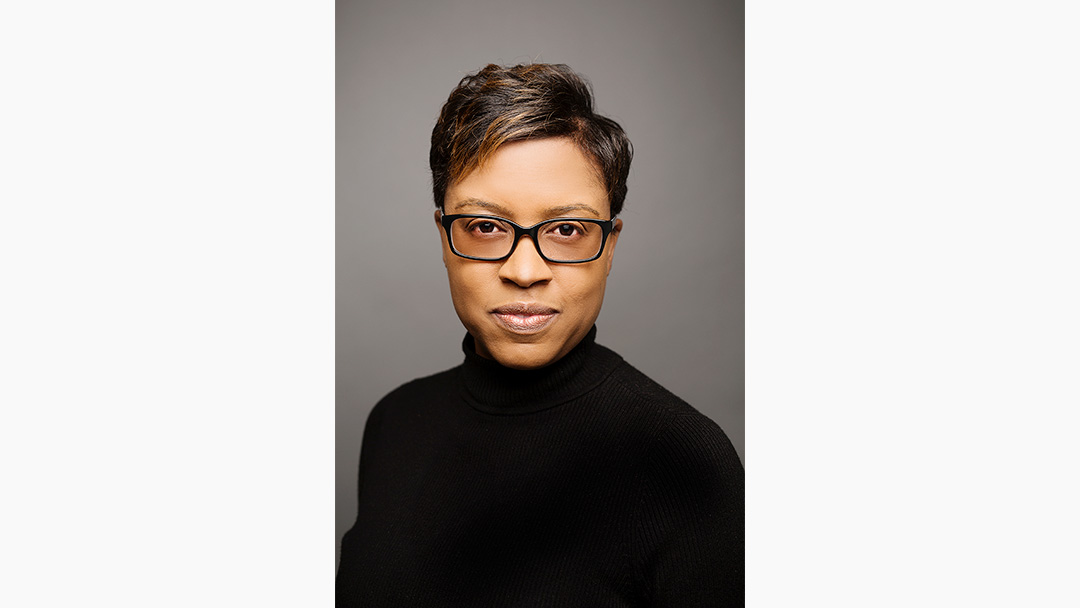 Dr. P. Sterling Stuckey, Distinguished Professor Emeritus of History at the University of California, Riverside and a prominent scholar of African-American history, passed away recently in Riverside, California. He was 86 years old.

Dr. Stuckey spent the first part of his career at Northwestern University in Chicago, his first hometown, before being lured to UC Riverside later in his career. After retiring from the university, he maintained an office on campus and was often seen at his favorite restaurants in the city including Jammin Bread and Mario’s Place. In retirement Dr. Stuckey continued his disciplined research schedule and published essays on Frederick Douglass, Herman Melville, and was working on a biography of Paul Robeson.

He earned his Ph.D. in history from Northwestern University in 1972 and held teaching positions there before he was hired to teach at the University of California, Riverside in 1989 where he held the UC Presidential Chair.

He was considered a pioneering historian, and was one of the first scholars to identify the connection between African-Americans and African culture. An expert on American slavery and African-American intellectual and cultural history, he was the author of numerous books, including the groundbreaking Slave Culture: Nationalist Theory and the Foundations of Black America, where he argues that at the time of emancipation, slaves remained essentially African in culture through Black Art, music and dance.

In the book he draws upon evidence from the anthropology and art history of Central and West African cultural traditions and explores the folklore of the American slave, revealing an intrinsic Pan-African impulse that contributed to the formation of the Black ethos in slavery.

In the second edition, which includes a foreword by historian John Stauffer, Dr. Stuckey provides a new introduction that looks at the life of the book and the impact it has had on the field of African-American scholarship, as well as how the field has changed in the 25 years since its original publication. When the book was re-released, he talked to the VOICE staff and we’d like to reprint that interview here in his honor: Dr. Sterling Stuckey on Slave Culture’s 25th Anniversary.