Homicide in the City of San Bernardino 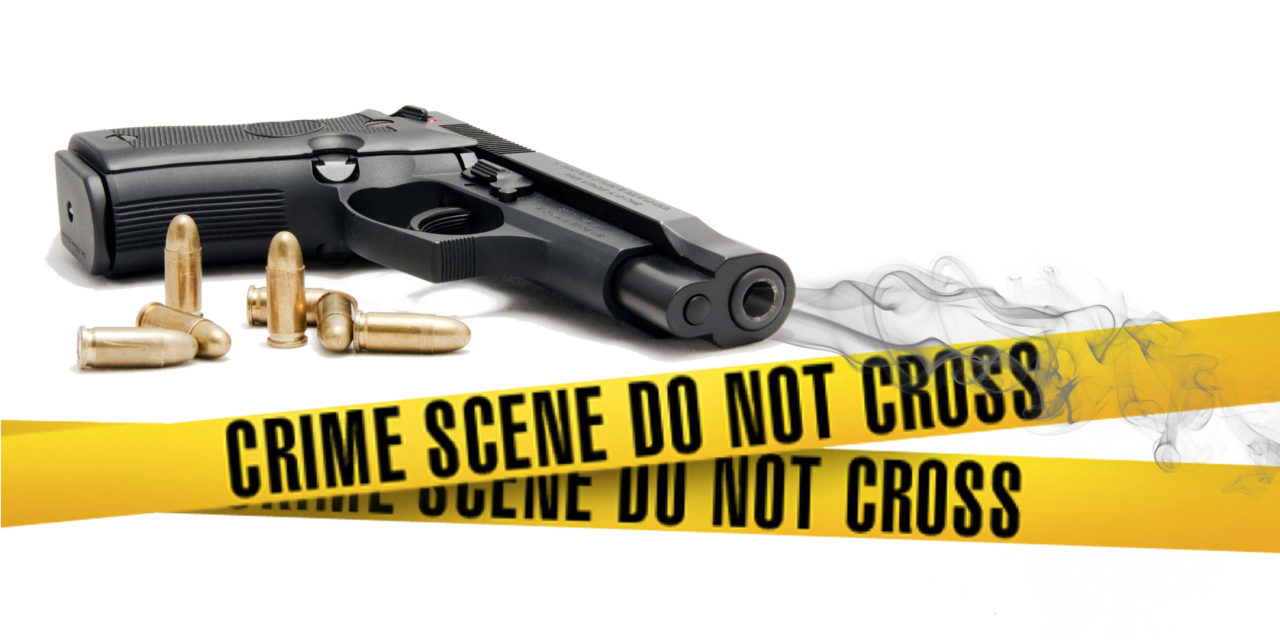 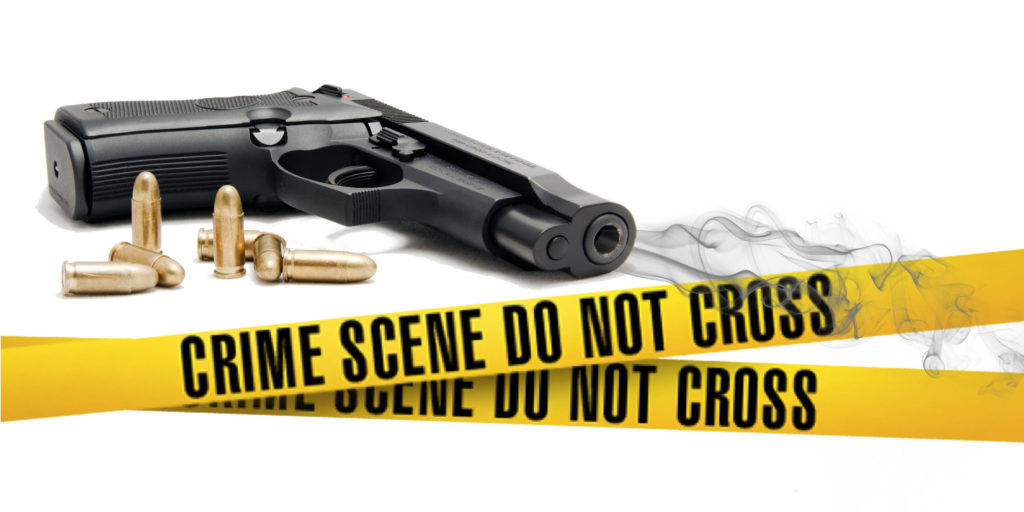 When the newly released FBI report, Crime in the U.S., confirmed the number of homicides in California had increased in 2016 for the second consecutive year, and the City of San Bernardino rated second among municipalities with the highest murder rates, it once again focused attention on a devastating period in the city’s history.

The Crime in the U.S. (CIUS) Report, which covers the period January through December 2016, reaffirmed the 2015 increase in violent crime after years of decline, had continued through a second year. The Justice Department also confirmed the increases in 2015 and 2016, each represented the largest single-year increases in the violent crime rate since 1991.

In commenting on the findings, U.S. Attorney General Jeff Sessions noted, “For the sake of all Americans, we must confront and turn back the rising tide of violent crime.” He added,” The Department of Justice is committed to working with our state, local and tribal partners across the country to deter violent crime, dismantle criminal organizations and gangs, stop the scourge of drug trafficking, and send a strong message to criminals that we will not surrender our communities to lawlessness and violence.”

The new CIUS report also corrected numbers reported in 2015 to reveal an even more concerning picture of violent crime committed that year. Violent crime in 2015 actually increased by 3.3 percent versus the 3.1 percent as originally reported.

The 2016 CIUS report also corrected the number of homicides in 2015, and as a result, confirmed the homicide rate had actually increased 11.4 percent over the previous year.

Despite the direct, data driven correlation between poverty and violent crime in America, President Trump and U.S. Attorney General Jeff Sessions appear to have ignored that glaring implication and chose instead to push the same harsh, get tough on crime approach that produced such disastrous results in many low-income communities across the nation.

In May for example, Sessions issued a mandate for all federal prosecutors nationwide to charge suspects with the ‘most serious offense’ they can prove. “Prosecutors should charge and pursue the most serious, readily provable offense,” he proclaimed at the time and continued, “. . . those that carry the most substantial guidelines sentence, including mandatory minimum sentences.”

As discouraging as violent crime/homicide results were over the previous two years at the national, state and local levels, the recent spike in violent crime is still far less impacting than the previous peaks experienced in the early 1990’s.

Although the City of San Bernardino experienced 35 homicides in 2016, the good news is, it appears the tide is turning. The comprehensive resource guide, City Rating’s 2017 Crime projections, predicted the City of San Bernardino will end 2017 with approximately 22 incidents of murder/manslaughter, a projected 44 percent decrease in homicides when compared to 2016. The 2017 murder/manslaughter projection, according to City Rating, was projected from 14 years of actual data. 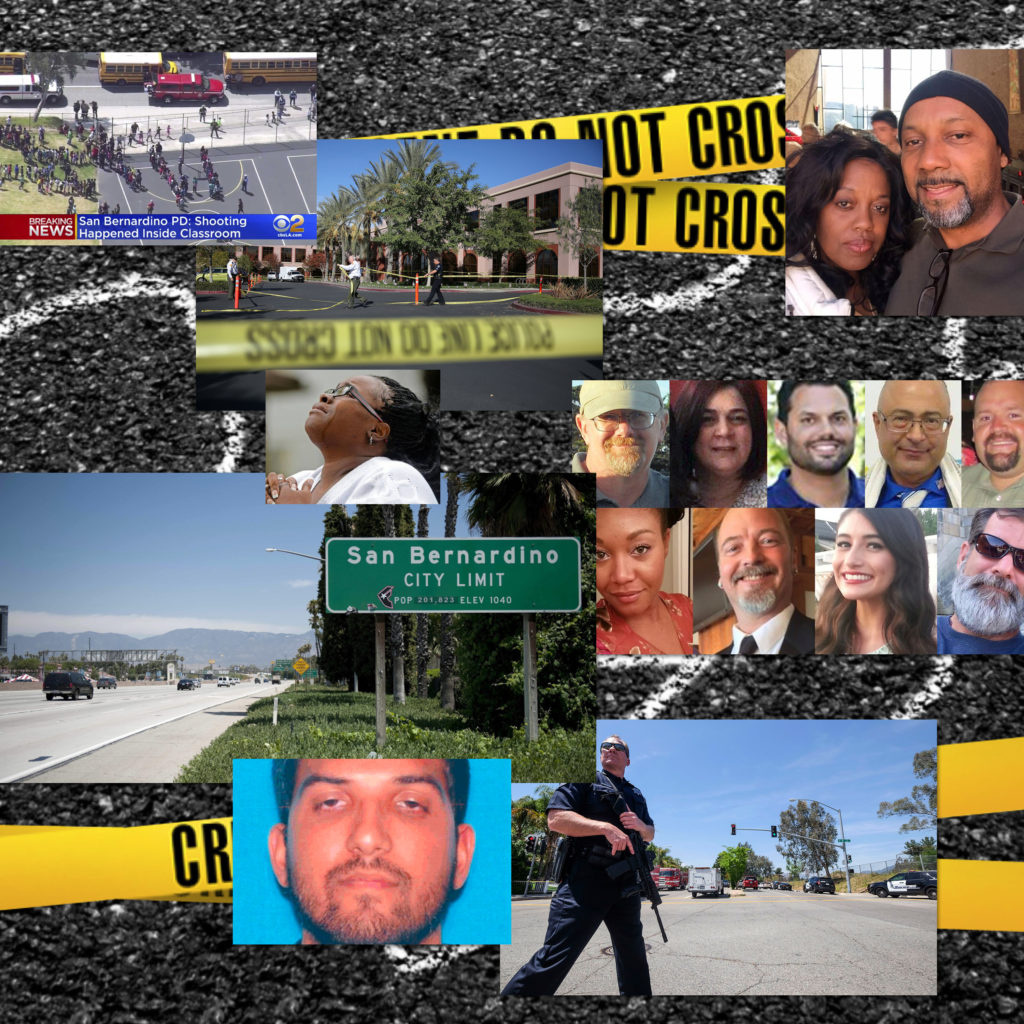 A reduction in San Bernardino’s year over year homicide rate is certainly good news; however it offers little comfort to the families of San Bernardino murder victims like 33 year-old Tiburcio Madrigal Cisneros, who was kidnapped from his home on North Mountain View Avenue and murdered in February; or the families of San Bernardino teacher Karen Smith and her eight year-old student, Jonathan Martinez who were victims of a murder-suicide in April; or the family of 23-year-old Gregory Adkins who on the night of September 7, was shot at an apartment complex on Date Street and later succumbed to his injuries.

Such inexplicable violence scars both the families and the community. In regard and in the City of San Bernardino, citizens have joined forces with the police department to help change their destiny.

In October, 2016 at the behest of the organization, Inland Congregations United for Change, city council members voted 4-0, to move forward with a crime prevention approach, Operation Ceasefire, that can be specifically tailored for the city. The approval came after a year of protests led by the Inland Congregations for Change on the heels of a 2015 study by the city’s police department and elected officials regarding how the program had been implemented in selected cities across the county.

When the council reached agreement to move forward with the initiative, Mayor Carey Davis explained, “The city has tried other programs with limited success and it’s left a residual impact on the community, so I think we owe it to the city to put forward something that is sustainable and that we can document and report.”

For the program to have the best chance of success, five factors must be considered. They include and in-depth risk analysis; communication that is both direct and respectful; intensive, relationship-based management; targeted enforcement based on procedural justice; and finally, a continuous and, closely coordinated city-wide strategy to reduce shootings/homicides. In addition, community involvement is essential to the program’s viability.

In May, the city announced plans to begin its search for a crime intervention manager to lead the program. The manager’s responsibilities are expected to include planning, organizing and the statistical analysis of crime intervention procedures. In addition, he/she will work with citizen groups while also managing staff.

For the most part, the program’s advocate, Inland Congregations United for Change, is encouraged by the city’s progress on the initiative, though allegedly there was some concern expressed about the organization not being consulted when the crime intervention manager job description was developed by city officials.

According to city officials, “The Ceasefire Program seeks to reduce violent crime and its effects on the community through methods other than traditional enforcement approaches.” It will not replace traditional enforcement but instead, provide alternative methods within that context. The success of the program, accordingly, will rely heavily on the performance of all those involved, especially the community intervention program manager.

Funding for this effort will be provided by proceeds from Measure Z sales taxes approved by voters in 2006.

The reduction in homicides in the City of San Bernardino as predicted for 2017, will hopefully see even greater reductions in the coming years as Operation Ceasefire is fully implemented and the much hoped-for-reduction in the city’s homicide rate is more fully realized.