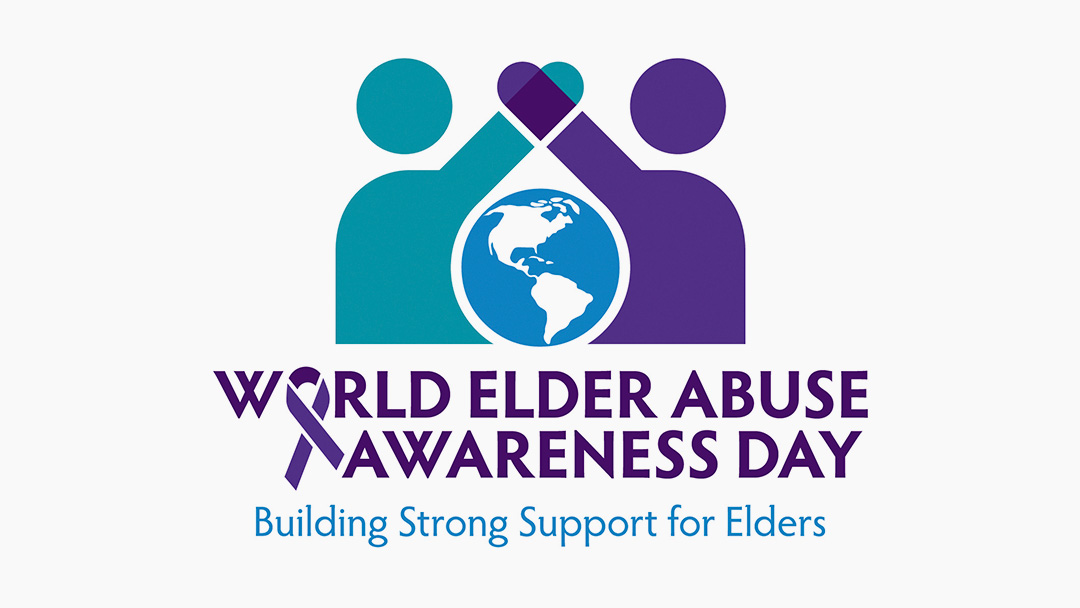 With a growing global population of elderly people, and as longevity increases, abuse of the elderly is an increasing and serious problem that affects health and human rights and can cause death, so it is vital to raise awareness of it every day and thus prevent it whenever and wherever possible.

Approximately 1 in 10 Americans aged 60+ have experienced some form of elder abuse. Some estimates range as high as 5 million elders who are abused, neglected, or financially exploited. This is called elder abuse. One study estimated that only 1 in 14 cases of abuse are reported to authorities.

Abuse can happen to anyone—no matter the person’s age, sex, race, religion, or ethnic or cultural background. Abuse can happen in many places, including the older person’s home, a family member’s house, an assisted living facility, or a nursing home.

Abusers are both women and men. In almost 60% of elder abuse and neglect incidents, the perpetrator is a family member. Two thirds of perpetrators are adult children or spouses.

Most victims of abuse are women, but some are men. Likely targets are older people who have no family or friends nearby and people with disabilities, memory problems, or dementia.

Abuse can happen to any older person, but often affects those who depend on others for help with activities of everyday life—including bathing, dressing, and taking medicine. People who are frail may appear to be easy victims.

You may see signs of abuse or neglect when you visit an older person at home or in an eldercare facility. You may notice the person:

• Loses weight for no reason

• Displays signs of trauma, like rocking back and forth

• Stops taking part in activities he or she enjoys

• Has unexplained bruises, burns, or scars

If you see signs of abuse, try talking with the older person to find out what’s going on. For instance, the abuse may be from another resident and not from someone who works at the nursing home or assisted living facility. Most importantly, get help.