Education and Job Recruitment Forum for Census 2020 Held in Perris 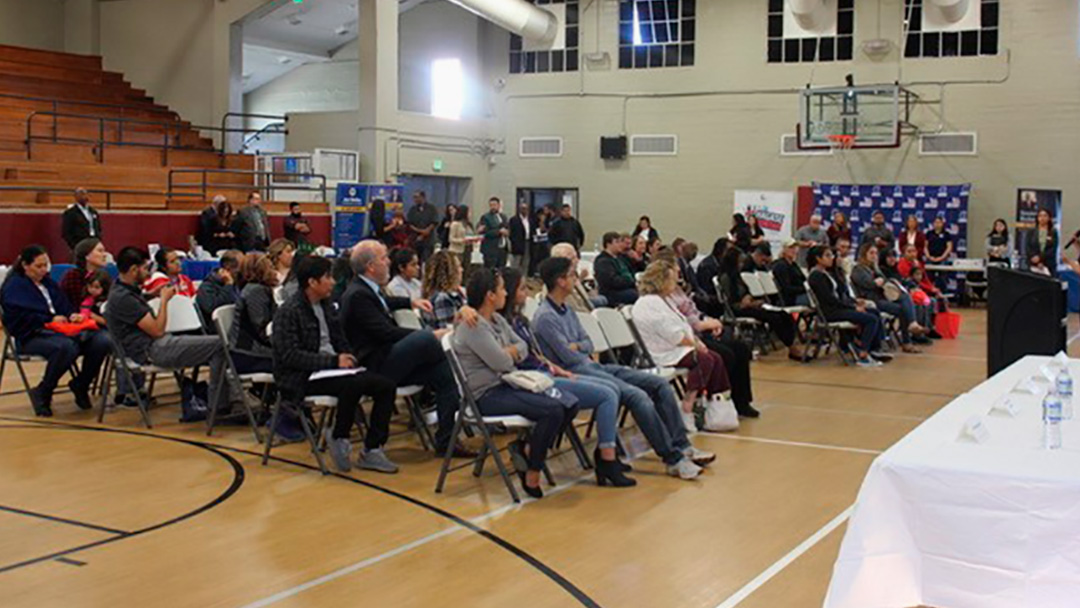 On Saturday, November 23rd, The City of Perris partnered with the Office of Senator Richard D. Roth, the Office of Assemblymember Jose Medina, NALEO Education Fund, and Family Service Association, to provide education, resources and tools about the 2020 Census.

Recruiters for the 2020 Census were also in attendance to take applications of potential candidates on the spot.  Some of the questions raised by participants were related to the hiring process and how long it would take for them to hear something once their applications were submitted.  The average time for a call back has been about three to five months; however, since things are now moving at a faster pace and workers are needed on the ground sooner, call backs are now taking place a bit faster. 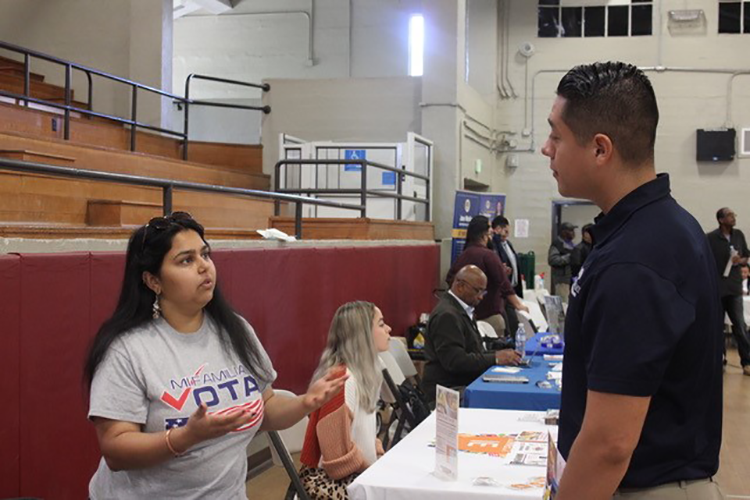 The forum provided an opportunity for individuals who were, apprehensive about completing the Census to be educated about the process and learn what is allowed by law regarding it. Attendees also had an opportunity to ask questions for clarity and to help facilitate their understanding.

The education panel consisted of Adan Chavez, Deputy Director of NALEO; Claudia Nicolosi, U.S. Census Bureau Recruitment Department; in addition to Ahlam Jadallah, and Karla Lopez Del Rio, Partnership Specialists for the U.S. Census Bureau, Los Angeles Regional Census Center. The panelists discussed the importance of being counted.  Ahlam Jadallah emphasized why children between the ages of 0 and 5 years old are often missed in the census count.  This is mostly to issues relating to housing insecurity and/or complex living arrangements. 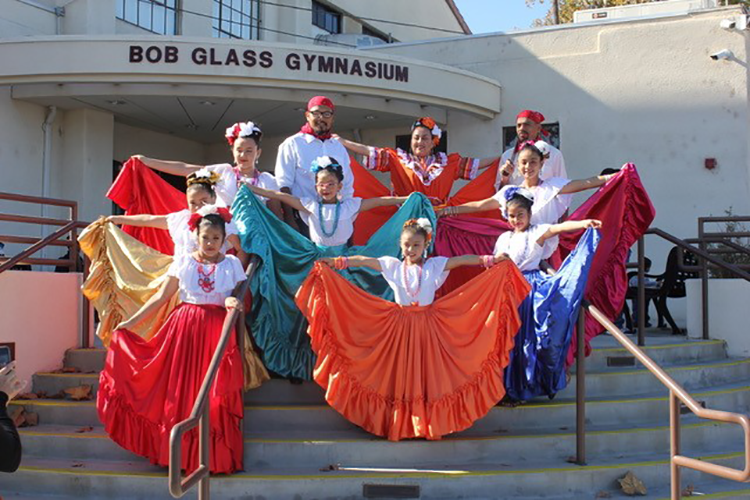 “According to the U.S. Census Bureau over 40 percent of U.S. citizens simply do not understand how important the Census is,” Lopez-del Rio noted. She further stressed how there is an urgency for people to be counted and explained why it is important for them to encourage their neighbors and friends to be counted as well.

Lopez-del Rio also shared a very touching story about being a single parent and once needing to take advantage of the services that were afforded to her through programs such as WIC, SNAP, and other Human Services support systems. Federal funding for such programs is allocated to communities based in large part on the population as counted during the census—each person not counted reduces the amount of funding states receive to support such programs.

Leaders of the Inland Empire are working diligently to provide education and resources to empower, inform, and engage its residents to complete the 2020 Census so that the region is completely counted.  For more information visit http://www.censusie.org, http://www.census.ca.gov and http://www.census.gov.