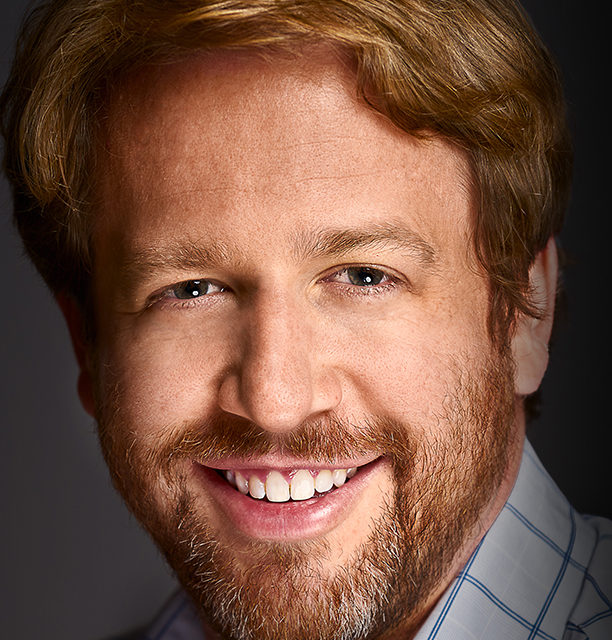 “Few will have the greatness to bend history itself, but each of us can work to change a small portion of events. It is from numberless diverse acts of courage and belief that human history is shaped. Each time a man stands up for an ideal, or acts to improve the lot of others, or strikes out against injustice, he sends forth a tiny ripple of hope, and crossing each other from a million different centers of energy and daring those ripples build a current which can sweep down the mightiest walls of oppression and resistance.” –Robert F. Kennedy 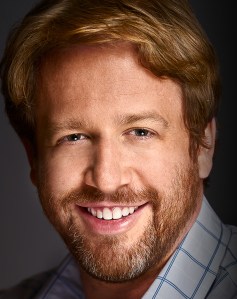 Entrepreneur, investor, humanitarian, philanthropist—no matter how you describe him, Joseph Sanberg is one Californian determined to make a difference.

Sanberg is a man who does more than speculate about what might be done to make the world a better place; he commits his money, time and energy to make it happen. Armed with an Orange County upbringing, a Harvard degree and demonstrated professional success, Sanberg is on a mission to use his educational awareness, business acumen, professional efficacy and personal ethics to lift California’s poor and working class onto more stable economic foundations.

To this end, Sanberg founded Golden State Opportunity —a foundation that supports meaningful efforts to improve the lives of lower and middle income Californians.

Golden State Opportunity’s first project is a statewide effort, CALEITC4 Me. His organization structured the effort as a public-private partnership which consists of state agencies and a coalition of local and statewide community, faith, civic, education, and workforce and business leaders— who share Sanberg’s vision on this important issue. Under his stewardship, CALEITC4Me will be a major undertaking with the potential to substantively impact the lives of poor and working class Californians across the state.

The CalEITC4Me campaign is designed to spread awareness of the state’s Earned Income Tax Credit available for the first time beginning in 2016 for the 2015 tax year. At the same time, the program will also work to increase Californians’ use of the federal Earned Income Tax Credit. The CalEITC4Me initiative is also aimed at increasing the availability of free tax preparation services and ensuring the tax credit winds up in the hands of those who worked so hard to earn it. One of the ways this will be accomplished is through partnerships with banks willing to cash the tax return check even if the individual does not have an account.

In an exclusive interview with The Voice, Sanberg was asked why he selected the Earned Income Tax Credit as the first key focus area for his organization.

“The Earned Income Tax Credit on the federal level has a demonstrated track record of improving the lives of working families by making work pay better and providing needed cash that helps pay for necessities, such as rent, food and clothing for children and transportation to jobs,” he responded. “Our state, with its new California Earned Income Tax Credit, now has a huge opportunity to improve further the lives of working families.”

According to the Public Policy Institute, four in ten California residents live in or near poverty. These individuals and families will benefit from the Earned Income Tax Credit initiative. The average qualified household will gain $460 annually and a qualified family with three or more children can gain as much as $2,653 each year.

Despite the fact that many see the California’s Earned Income Tax Credit (EITC) as a meaningful way to assist the state’s working poor, Sanberg was asked how he would respond to the ‘nay-sayers’ who view the EITC as a negative, who call it a handout, an entitlement?

Sanberg has an overarching goal of putting an end to poverty and believes the EITC can move both California and the nation closer to that goal. He considers the issue of poverty at a deep and descriptive level.

“Poverty means experiencing stress like the anxiety of being one health problem away from homelessness, continuously worrying about paying next month’s rent, choosing between enough food or sufficient warm clothing for children and struggling to access necessary transportation to get to work.” Sanberg explained and continued. “By getting cash directly to Californians who are working hard but not yet making enough money to secure those basic life needs, we are starting to address the fundamental stresses of poverty.”

Sanberg believes in the benefits and value of California’s EITC for the state’s working poor so much so that he invested financially to raise awareness of its availability and to educate the public regarding its qualifications. In addition, the program CalEITC4Me, will provide information regarding where, in a local community, one can go for free assistance with tax preparation and check cashing.

“I am investing $1.5 million of my own money into our CalEITC4Me education and outreach,” he shared. “I am grateful for this opportunity and I urge other Californians to join me in supporting the success of CalEITC4Me.”

In the 2012 tax year, according to the Public Policy Institute, 27.5 percent of San Bernardino and 24.6 percent of Riverside’s tax returns claimed federal EITC. To say that California’s working poor can benefit from a state-wide EITC is considered by many as an understatement. In the 2013, more than 3.1 million California tax filers (most with at least one child) claimed more than $7.3 billion in federal EITC for that tax year.

Sanberg will measure the success of CalEITC4me by the number of eligible Californians who claim their Earned Income Tax Credit.

In addition to Golden State Opportunity, Sanberg is also Co-founder and Chair of the Board of Advisors for Aspiration, a digital financial services platform for the middleclass. He is a founding investor in Blue Apron, a company that provides home-delivered moderately priced ready to prepare meals.

At only 36, Sanberg is another of the nation’s young millionaires committed to making a difference. He knows the heartache of financial struggle experienced by too many Californians, too many Americans today. He has not forgotten where he comes from or what he experienced. Although Sanberg grew up middle class, during his freshman year in college, his family also experienced the difficulties of economic struggle—he knows those difficulties intimately.

Sanberg’s commitment and belief in EITC as a positive way forward for California’s working poor is a reminder for all Californians that each can make a difference in their own unique way. Californians can support this effort by assuring their family, friends and neighbors are aware of the state’s new Earned Income Tax Credit.

For more information on the education and outreach efforts of CalEITC4me visit www.caleitc4me.org.