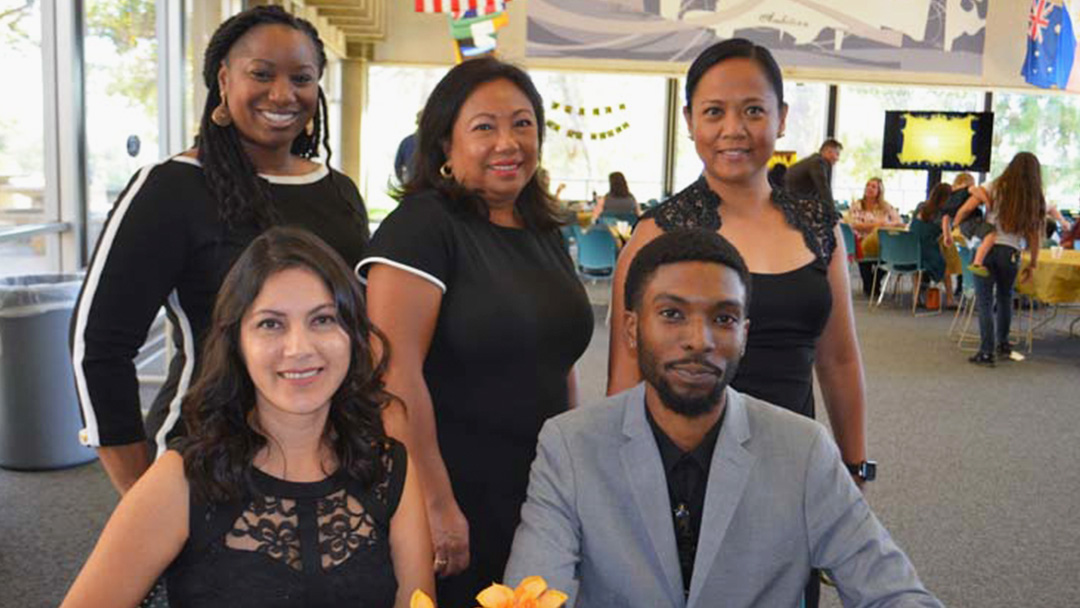 On September 12, 2019 Crafton Hills College Celebrated the 50th anniversary of its Extended Opportunity Program and Service (EOPS) Program.  The initiative is designed to support students where they need assistance, from providing one-on-one peer counseling services to financial aid. “To see a program like EOPS still standing is amazing because it was the first student equity program when it was established and is the longest-standing social justice equity program in the State,” explained Rejoice C. Chavira who has worked with Crafton Hills EOPS for nearly 30 years.  Chavira currently serves as Crafton’s EOPS director. On Thursday, September 12, 2019, she led an anniversary celebration on campus to honor the program’s long-standing history at Crafton and across the State. “The program has supported millions of students to reach their educational goals, and I’m proud to be a part of a program that has supported students for this long,” she said. Former California Senator Alfred E. Alquist established the program in 1969 as a way to provide low-income and educationally disadvantaged students with the tools they need to succeed in higher education and beyond. The program is currently in all 114 colleges in the state and has a high success rate at Crafton, Chavira said. Although there are several ways EOPS extends its hand into the Crafton community, funding can be limited. Chavira and her team are looking to change that in the future as they want to help as many students as possible each year. EOPS at Crafton is akin to an “extended family,” as the entire department works together to address every student’s needs. Often, the services provided through EOPS are the only support a Crafton student will receive as they pursue higher education, Chavira said. “We look at every single student and try to unlock their potential,” she said. “In every student, there’s this untapped treasure.  When you get to know the student, you start ‘chipping off the dirt’ and can begin polishing the ‘gem.’” Once that gem is “uncovered,” she continued, “it’s the job of EOPS to keep polishing it until a student’s goals are met.” This year’s celebration served as an informal reunion for program alumni. The department invited current and past students served by EOPS to attend, and the two-hour event included meet-and-greets with Crafton officials and remarks by former Crafton EOPS participants who have gone on to be successful in their career fields of choice. “We wanted our former students to speak about how the program helped them reach their goals and how they benefited from it,” Chavira said. “My reward has been to see students succeed, and the EOPS extended family has helped them thrive and believe in themselves.”  To learn more about EOPS at CHC, go to http://www.craftonhills.edu/eops.