COVID-19, the 2020 Census and Risks of Undercounting People of Color 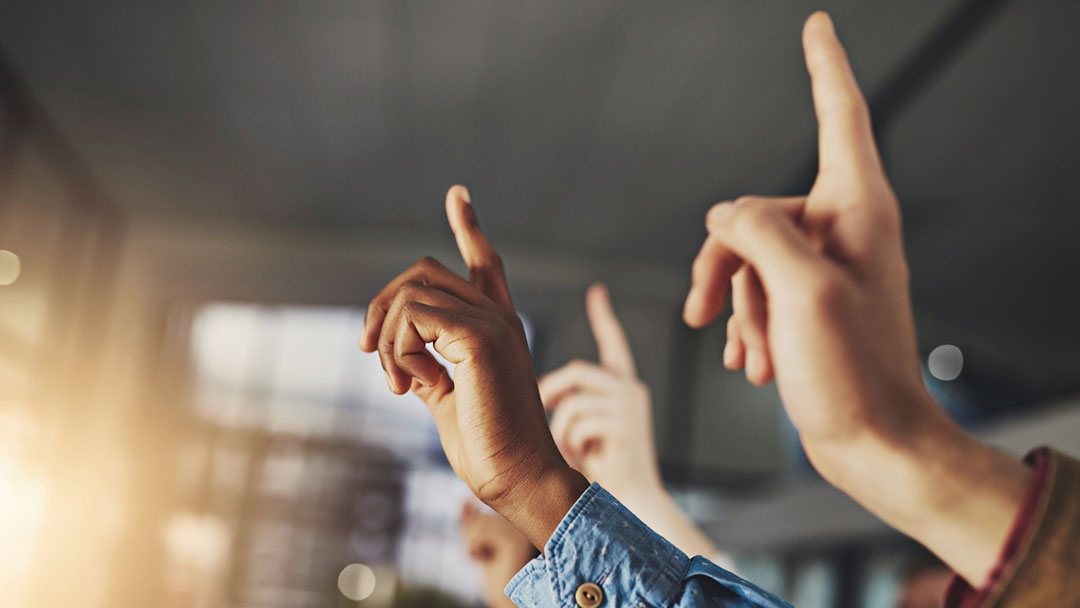 “By participating in the Census, you’re strengthening your community’s future.” – The Brennan Center for Justice

Maximum participation in the 2020 Census is essential for the future of this region. Both counties have crossed the color line, meaning people of color are now the majority demographic in the inland region; however, people of color are historically undercounted in the decennial census.

Consider the undercounts in the 2010 Census—Blacks, Hispanics, American Indians and Asians were all undercounted by notable margins. The African American population alone in California was undercounted by 2.1 percent that year.

Such significant undercounts not only hurt people of color; they rob their broader communities of access to much needed federal appropriations as a result. Looking to the future and considering the impact COVID-19 is having overall, it is even more important for every person to complete. This is because communities will be scrambling to recover from the economic devastation the virus has caused when the current crisis is over and most federal programs allocate funding based on Census data.

Estimates completed by George Washington Institute of Public Policy, Professor Andrew Reamer noted during 2017, about $1.5 trillion of federal spending was allocated based on the census.

Reamer explained to the Brennan Center for Justice how difficult it would be to quantify loss of funding due to the undercounting of African Americans (and other communities of color), even using a crude calculation like “dividing all that federal money per member of the population.”  Even based on such rough analysis Reamer valued the completion of every census form at roughly $4,000.  In other words, every census form not completed costs the community in the long run.

For more than a year, leading to the 2020 Census and continuing to today and through its completion, there is an ongoing, organized and concerted effort in communities of color across the country by elected officials, minority leaders, community organizers, nonprofits, churches, the media and others, to ensure a complete and accurate 2020 Census count.

The goal is to reduce the undercounts projected to occur in 2020. For example, the Urban Institute estimated African Americans could be undercounted between 1.1 million and 1.7 million people.

Unbeknownst to 2020 Census organizers and planners however, an international pandemic loomed on the horizon that has since brought the nation to its knees, and in the process, threatened to derail community outreach efforts focused on encouraging participation in the 2020 Census process. However, organizers, census workers, church pastors, community leaders and others remain committed to this effort.

As 2020 Census employee Jennifer Simpson of Hemet told the IE Voice/Black Voice News recently, “Since we can’t go door to door right now, we are calling people on the telephone. Once I explain to people how we need them to complete the census and be counted because when they don’t, we lose out on federal dollars coming to our community,” those who haven’t already done so, promise to complete it.

Simpson is correct in her explanation. According to experts, data from the census is used—under normal conditions—to determine how the federal government allocates nearly half a trillion dollars in federal funds to state and local governments. These dollars are used for programs like Medicaid, the Supplemental Nutrition Assistance Program (SNAP), the Section 8 Housing Choice Voucher program, Head Start, programs for seniors, as well as highway planning and construction, to name a few.

Yet, this is only part of how the government uses census data.

During national disasters and emergencies like the nation is currently experiencing with the COVID-19 Pandemic, a president will typically declare a State of Emergency under the Robert T. Stafford Disaster Relief and Emergency Assistance Act, as President Donald J. Trump did, in response to the current circumstances on March 13, 2020. Such declarations are normally in relation to a specific region. So, to have it applied nationally is unparalleled. The president subsequently declared major disasters for the states of California, New York and Washington, also under the Stafford Act.

Responding to the coronavirus, Congress has authorized well over two trillion dollars through several stimulus bills to provide resources and business support.

Part of the approved funding, $150 billion, is being dispersed under the Coronavirus Aid, Relief and Economic Security (CARES) Act. According to the Tax Foundation, other than the eight billion dollars of that money set aside for tribal governments and the minimum $1.25 billion guaranteed to each state regardless of population size, the remaining CARES dollars are being allocated to state and local governments across the country by population—in other words, the allocation is based on census data.

In addition, the CARES Act includes a provision making local governments with populations of 500,000 or more also eligible for aid. These municipalities can claim 45 percent of the state allocation and the state maintains control of the remaining 55 percent.

The Tax Foundation lists the CARES Act allocation for California as $15.3 billion. For Riverside County, the amount is $431.1 million and for San Bernardino County, $380.4 million. A list of allocations for other qualifying municipalities in the state is available here. Again, this demonstrates how important it is for everyone in the community to be counted.

No less than fifty-two data sets, according to experts at George Washington University, are derived from the Census and used to guide the geographic distribution of federal funding. The American Community Survey also plays a big role in supplying data down to the neighborhood level.

Herein lies the connection between participation in the census, the grievous historical undercounting of people of color and the overall relationship between these issues and the current COVID-19 crisis.

Across the country, African Americans are succumbing to COVID-19 in alarming numbers. These communities, many already dealing with socio-economic circumstances most conducive to the underlying health conditions, which leaves so many of them vulnerable to COVID-19. Their plight is further exacerbated by the high numbers employed in the kinds of jobs that preclude one’s ability to work from home, thus placing them more at risk for contracting the virus. Not being counted in the 2020 Census could once again shortchange these communities of the resources they will needed to recover.

Never has being counted—or should I say not being counted—had the potential to cost communities more than in this moment. The 2020 Census provides a ‘once in every ten years’ opportunity to set the record straight, by everyone in a community standing up and being counted.

There are so many reasons members of minority communities shy away from the census and much of it has to do with mistrust of the government. There are, however, federal laws to protect individuals in this regard. The law provides strong and detailed protections against any and everyone, including the federal government, from abusing/misusing information collected by the Census Bureau.

In the meantime, the economy is upside down, millions of people are out of work, the healthcare system is taxed beyond capacity in many places, and people—especially Black people, Brown people and the elderly—are dying in unbelievable numbers. For example, African Americans are six percent of the population in California and to date, account for 12 percent of COVID-19 deaths in the state.

Participation in the 2020 Census will determine the future of communities across the country for the next decade. Unless everyone—especially people of color—are fully counted, communities will forgo millions if not billions of dollars in federal funding that could be misallocated for another decade, away from the communities that need it most. And in the process, limiting a better quality of life outcome for future generations.