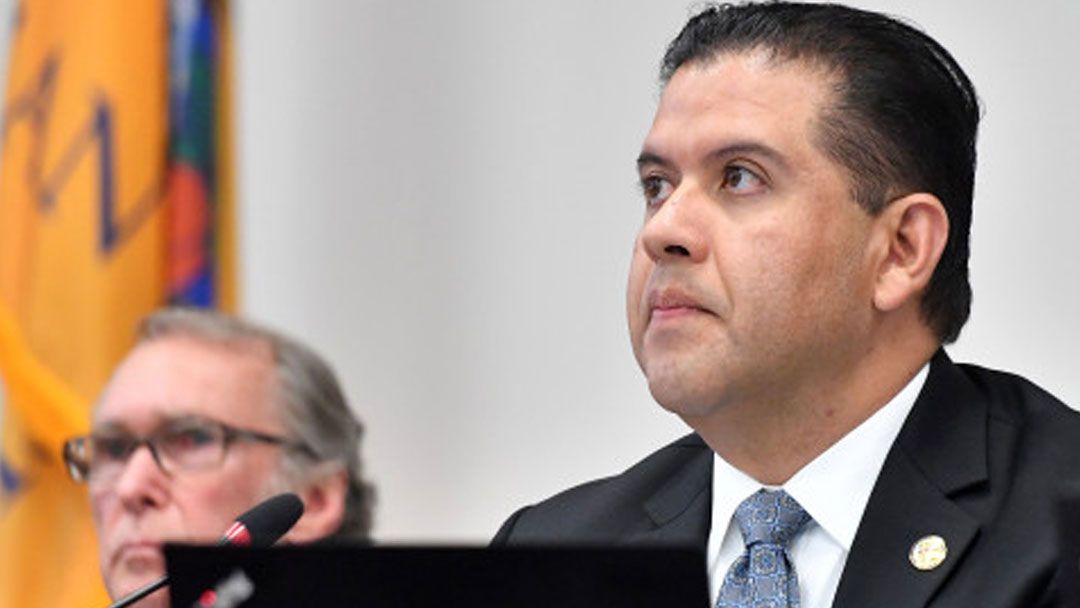 San Bernardino, CA – There was no equivocating or beating around the bush when community leader and Publisher Emeritus of the Black Voice News Hardy Brown, Sr. expressed his sentiments and called for the resignation of San Bernardino Mayor John Valdivia during a virtual meeting of the San Bernardino City Council on April 15.

“As a taxpayer in this community, I am asking you to resign as mayor for the good of the citizens and taxpayers in the City of San Bernardino,” he wrote.

”Your lack of leadership during the most trying times in the life of the city (COVID-19), coupled with the fact you have been distracted by sexual harassment and other lawsuits brought on by the staff under your authority,” Brown asserted, had resulted in his joining with other citizens to voice his disapproval of Valdivia’s administration.

“I don’t have the confidence that you can or will put San Bernardino back on the right track.”

Brown then turned his attention to the council regarding an item on the evening’s agenda where Valdivia was soliciting the council to authorize the city to pay his legal costs related to defending suits associated with the allegations raised against him. “The mere fact he is asking, means it is not a proven fact he is entitled to the request,” Brown inferred. “Therefore,” he continued, “I am requesting—no, demanding—you reject his request.”

Brown said he based his demand on the mayor’s having been warned by the city attorney in 2018, his behavior was wrong and could also expose the city to undue legal costs asserting further how this was proven true by the city’s recent settlement of the former city manager lawsuit for $750,000.

Brown went on to advise the council, “I have not finished tallying up the legal cost of what the mayor’s decisions as a leader has cost the taxpayers, but it is too much and must be stopped by you the council.”

After a lengthy 45-minute discussion about the mayor’s $50,000 request to hire an outside attorney to represent him, the council—not surprisingly—took a safe political stance on the mayor’s request, by tabling it.

As a result, the mayor is still entitled to representation as dictated by state law, however he will have to settle for the city attorney (as in the past)—not someone hired from the outside—to represent him; unless, of course, he hires someone at his own expense.

Mayor Valdivia is seeking the funding to defend himself against multiple claims related to sexual harassment and abuse of power.